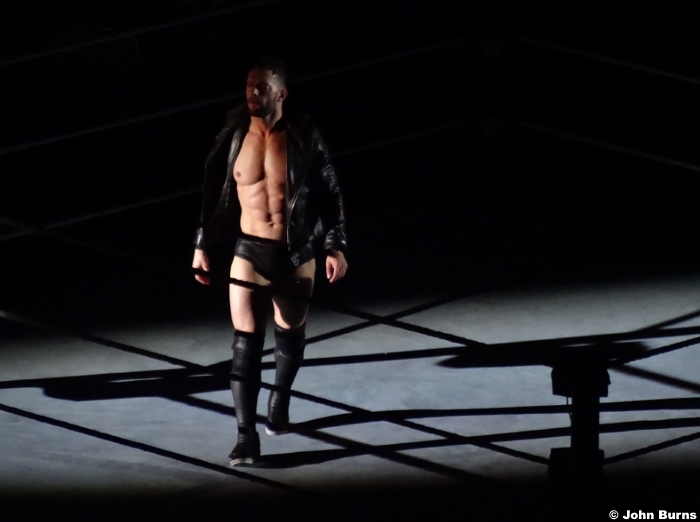 If Nia Jax defeats Asuka, Nia will be added to whichever Women’s Title Match Asuka is a part of at WrestleMania, making it a Triple Threat Match.

What do you think of the updated card for WWE Elimination Chamber? Post your comments in the box below.