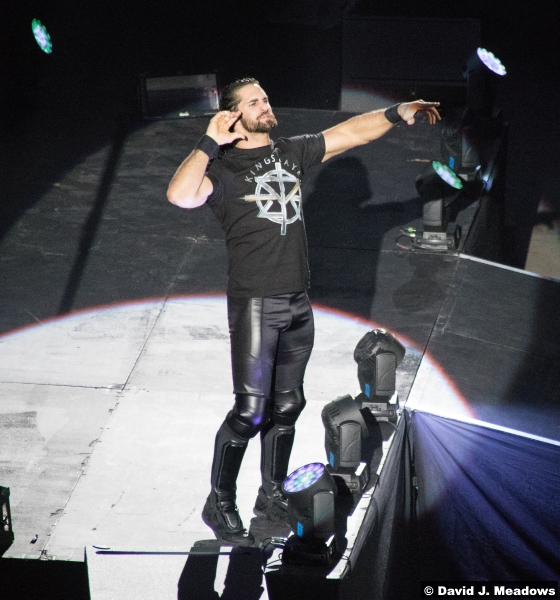 The 31st annual WWE Royal Rumble will come to you, live on pay-per-view and the WWE Network, two weeks from this Sunday on January 28 at a special start time of 7/6c from the Wells Fargo Center in Philadelphia, PA. As announced on last week’s RAW and SmackDown LIVE, respectively, the RAW Tag Team Titles and the SmackDown Tag Team Titles will be defended at the Rumble. Plus, it was announced on Friday that the Cruiserweight Title will also be defended at the event. In addition, five more Superstars have been confirmed for the Men’s Royal Rumble Match while three more have been confirmed for the Women’s Royal Rumble Match. Here is the updated card for the Royal Rumble:

What do you think of the updated Royal Rumble card? Post your comments in the box below.