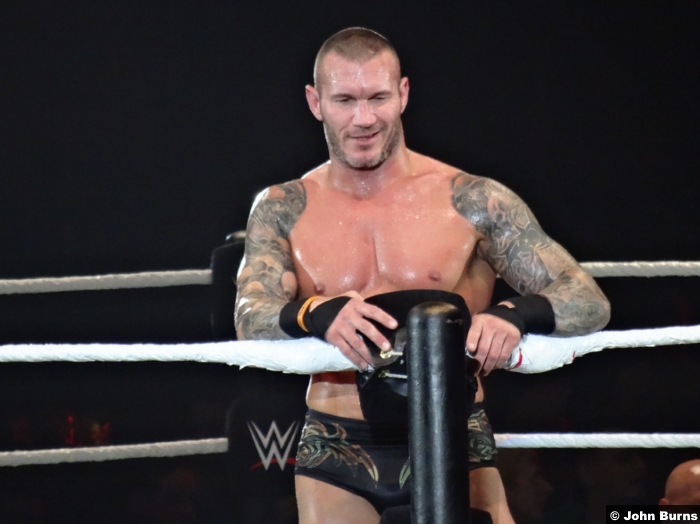 The 960th edition of WWE SmackDown LIVE came to you, live, from the Legacy Arena at the BJCC in Birmingham, AL. After last week’s SmackDown LIVE concluded with SmackDown LIVE General Manager Daniel Bryan making the controversial announcement that, at the Royal Rumble, AJ Styles will defend the WWE Championship against both Kevin Owens & Sami Zayn in a 2-on-1 Handicap Match, how will WWE Champion AJ Styles react to Daniel’s announcement? What will SmackDown LIVE Commissioner Shane McMahon have to say about the GM’s announcement? Has Daniel shown his true colors by giving Kevin Owens & Sami Zayn the clear advantage at the Royal Rumble? Also, with Bobby Roode, Jinder Mahal, and Xavier Woods all advancing to the Semi-Finals of the United States Championship Tournament over the last couple of weeks, the final First Round Match of the tournament would take place on SmackDown LIVE as, in a rematch from the Clash of Champions Kickoff, former tag team partners would go one-on-one as Mojo Rawley would face Zack Ryder with the winner advancing to the Semi-Finals to face Bobby Roode.