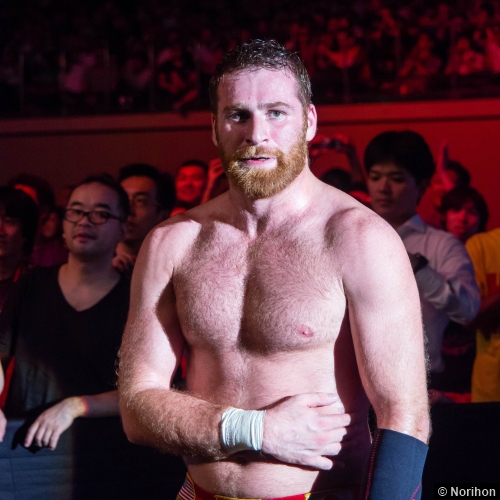 Five nights before the Royal Rumble, the 962nd edition of WWE SmackDown LIVE came to you, live, from the Capitol One Arena in Washington, D.C. One week after defeating Jinder Mahal in the Finals of the United States Championship Tournament to claim the vacant United States Title, the new United States Champion would be in action on SmackDown LIVE as “Glorious” Bobby Roode would team up with two members of The New Day to face the team of Jinder Mahal and Rusev Day in a 6-Man Tag Match. Plus, with the first ever Women’s Royal Rumble Match coming up this Sunday, two of the thirty Superstars in the Women’s Royal Rumble Match would square off on SmackDown LIVE as Naomi would go one-on-one with The Riott Squad’s Liv Morgan. Which one of these female Superstars will pick up momentum heading into the Royal Rumble and how will The Riott Squad’s Ruby Riott & Sarah Logan affect the outcome of the match? Will any of the other competitors in the Women’s Royal Rumble Match get involved?