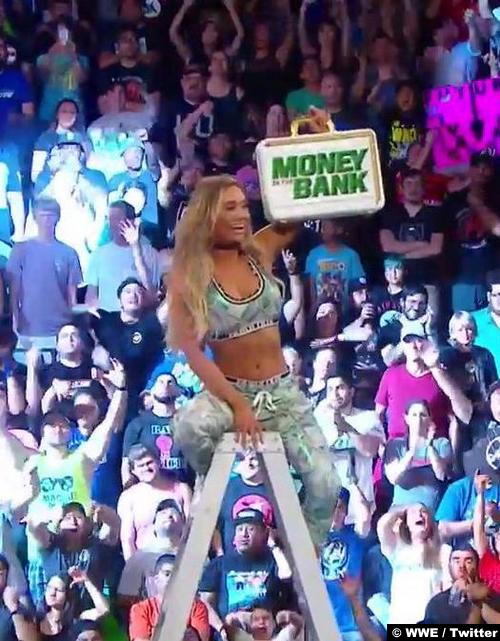 Plus, for the first time since winning the Men’s Money-in-the-Bank Ladder Match eight nights ago to earn himself a guaranteed shot at the WWE Championship, “Mr. Money-in-the-Bank” Baron Corbin would go one-on-one with Sami Zayn on SmackDown LIVE. Also, in a rematch from WWE Money-in-the-Bank, Lana would get another shot at the SmackDown Women’s Title as “The Ravishing Russian” would challenge Naomi for the title. Not only that, but The Hype Bros would look to regain the #1 Contenders’ spot they lost due to Zack Ryder’s knee injury back in December as the newly reunited Hype Bros would face SmackDown Tag Team Champions The Usos in a non-title match.