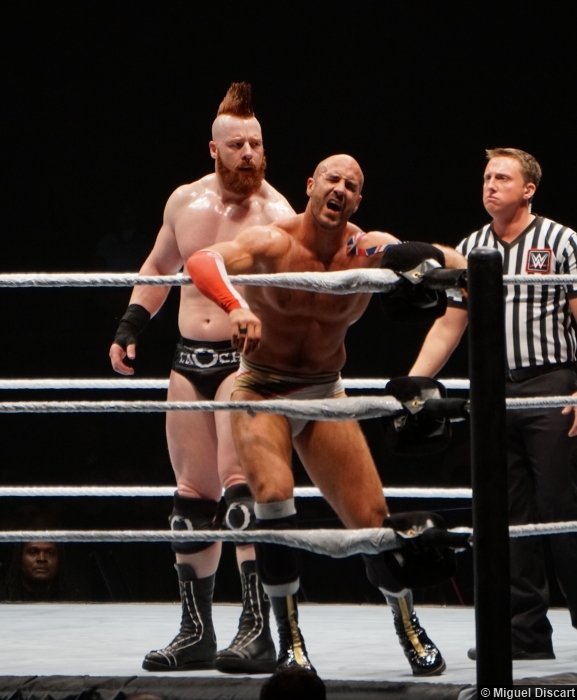 The ninth annual WWE Extreme Rules will be a RAW exclusive pay-per-view and it will come to you, live on the WWE Network, a week from this Sunday on June 4 from the Royal Farms Arena in Baltimore, MD. As revealed on last night’s RAW, stipulations have been added to the RAW Tag Team Title and the Cruiserweight Title matches at the event. Here is the updated card for Extreme Rules:

In the Steel Cage Match for the RAW Tag Team Titles, both teams will be legal in the ring at the same time with the match ending by either pinfall, submission, or when both members of a team exit the cage, either through the door or over the top, with both feet touching the floor. The match will have no disqualifications and no count-outs.

In the Submission Match for the Cruiserweight Title, the only way the match can end is by submission. The match will have no pinfalls, no disqualifications, and no count-outs.

What do you think of these new stipulations? Post your comments in the box below.