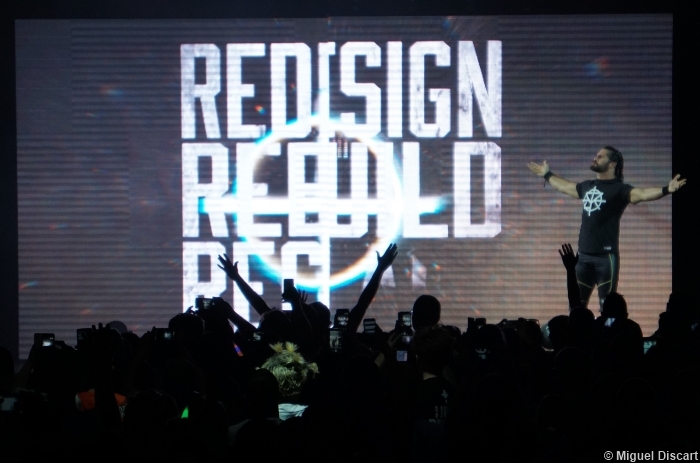 Thirteen nights before Extreme Rules, the 1252nd edition of WWE Monday Night RAW came to you, live, from the Van Andel Arena in Grand Rapids, MI. Last week on RAW, RAW General Manager Kurt Angle announced that, at Extreme Rules, a Fatal 5-Way Extreme Rules Match would decide the #1 Contender for the Universal Championship as Seth Rollins, Samoa Joe, Finn Balor, Bray Wyatt, and Roman Reigns will compete in the unforgiving matchup with the winner earning a shot at Brock Lesnar’s Universal Title. Last week’s RAW would also serve as a small preview of what to expect come Extreme Rules as a one-on-one match between Seth Rollins and Bray Wyatt would descend into chaos with Bray Wyatt emerging as the last man standing in the ring. As Extreme Rules draws near, what can we expect from these five combatants on this week’s RAW?