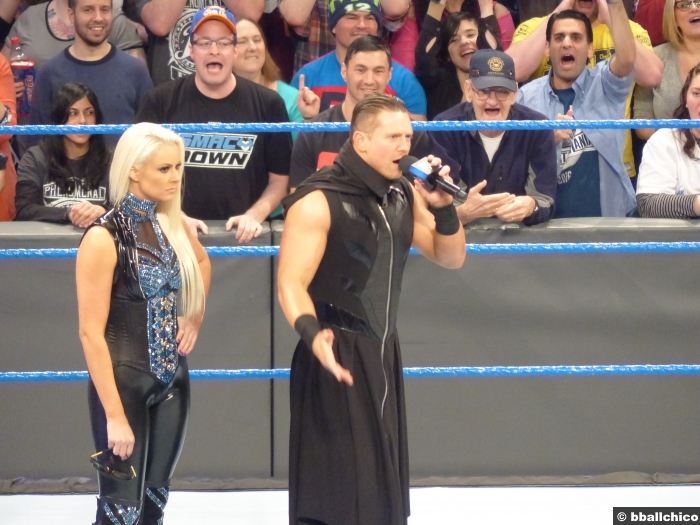 One night after Payback, the 1249th edition of WWE Monday Night RAW came to you, live, from the Golden 1 Center in Sacramento, CA. In the main event of Payback, an injured Roman Reigns would return following a few weeks on the shelf thanks to an assault by Braun Strowman. In Roman’s match against “The Monster Among Men”, Reigns would do everything in his power to try and topple the seemingly unstoppable Strowman but the injured ribs and injured shoulder would prove to be too much for even “The Big Dog” to overcome as, two running powerslams later, it was Braun Strowman’s hand that was raised in victory. However, Braun was not satisfied with just defeating Roman Reigns as Strowman would first drop Roman shoulder and ribs first on the steel steps before crushing Roman’s ribs with the steps! This would leave Roman with obvious internal injuries as Reigns would refuse medical attention despite spitting up blood and struggling to breath. Roman would make his way backstage before Strowman would attempt to finish the job he started, but Braun would miss his mark as the charging monster would completely take the door off of an ambulance before Reigns manages to use the other ambulance door as a weapon to fend Braun off for the time being. After suffering another savage beating at the hands of “The Monster Among Men”, what’s the latest on the condition of Roman Reigns? Will Braun Strowman continue his destruction of Roman Reigns and the rest of the RAW roster?