In theory, Taboo, the new series from Tom Hardy, his father Chips Hardy, and Peaky Blinders’s Steven Knight, should be exactly up my alley. Number one, it stars global treasure Tom Hardy in his best kind of role–the guy who’s smarter than people assume and who’s not afraid to get physical. Number two, the plot is dark and is all about secrets, adventure, and history. In theory, I should love it. In practice?

I…did not love it. The good news is, I didn’t hate it. The bad news came before it aired when it became clear that Tom Hardy is playing a character who’s supposed to be half-Native American. As I said, Tom Hardy is a gift. I have loved him in many roles. But he doesn’t know the first thing about being any part of Native American. It’s just not something you can know if you’re not Native. But since it’s not really a big part of his character at this point, I will hold my think piece-ing about it and concentrate on the episode at large.

So, Hardy stars as James Delaney, who was thought to be dead, but has returned for his father’s funeral. Young Delaney was off adventuring in Africa when the slave ship he was on sunk off the Gold Coast a decade earlier. No one has seen hide nor grimy hair from him since then, until we see him digging in the muck. 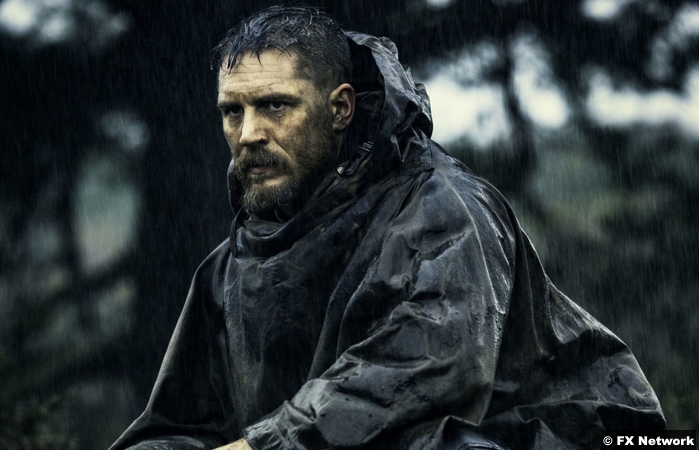 Upon his return he finds that not only is his father dead, but also his half-sister Zilpha (Oona Chaplin) is not all that broken up about it. If you know your morbid history, you’ve surely heard a little something about Burke and Hare and/or the lengths people went to in those days to get and sell bodies to anatomists. Burying bodies deep was one attempt to stave off predation–you can’t dig up the body before sunrise if it’s buried deep enough–but it’s not something Zilpha cares to do. When her brother asks if she’s short of money, she denies that with the icy response, “He was buried to the depth of my love.” It seems she resents the madness that disgraced their family in Horace Delaney’s later years, madness that included standing on the riverbank and calling to James. James may be a bit mad himself, as he answers that yes, he heard his father.

If James is crazy, though, it’s quite obvious that he’s crazy like a fox. He quickly sees through the nonsense of his father’s attorney (Nicholas Woodeson). He tells him that James is the only heir to his father’s estate, but the estate consists only of a “poisoned chalice,” a strip of land in the American Pacific Northwest held by treaty with the local Nootka tribe. It’s weird, though, isn’t it? Even though the land is just garbage, the East India Company is ready to make an offer on it. That’s because it’s right there at Vancouver, “the gateway to China.” 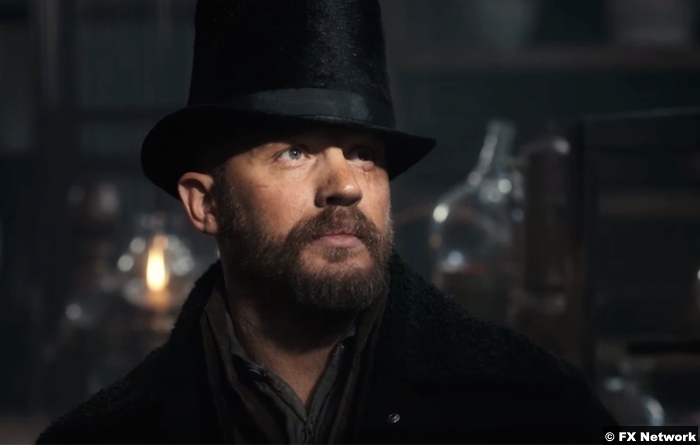 Thoyt, his father’s lawyer, takes the bad news back to the East India Company and their chairman Sir Stuart Strange (Jonathan Pryce), where we get the lowdown on James. His mother, whom you should know, was a Nootka woman who was apparently bundled into his father’s land deal, ended up at Bethlem (the psychiatric hospital). I hope she doesn’t run into Frankenstein or Jekyll there. James himself was a young soldier in the Company’s military academy and then their regiment, which is a thing they had. Strange was, in fact, James’s commander but stranger still [don’t kill me], he doesn’t remember him, even in spite of the records he kept himself, detailing how great James was. It seems, though, that as the 18th century turned into the 19th, James drifted. The men at the company believe his mother’s madness came out, as he started breaking necks and setting things on fire. And then it sounds like he just got awesome: “…a fight with a bear in Chancery Lane, a rebellion against the cooks for bad custard, started by him, and he raved about fortunes and hidden treasures.” Amazing. Finally in 1802, he left for Africa.

The company men want to get a copy of the Nootka treaty so maybe their lawyers can find a loophole or two, but they’re not above (or below) just burning the will. I guess that was a thing then. You also get the sense that if their fancypants rules and order don’t get the job done, they–particularly Strange–would be just as satisfied with burning James. Whatever’s most efficient. 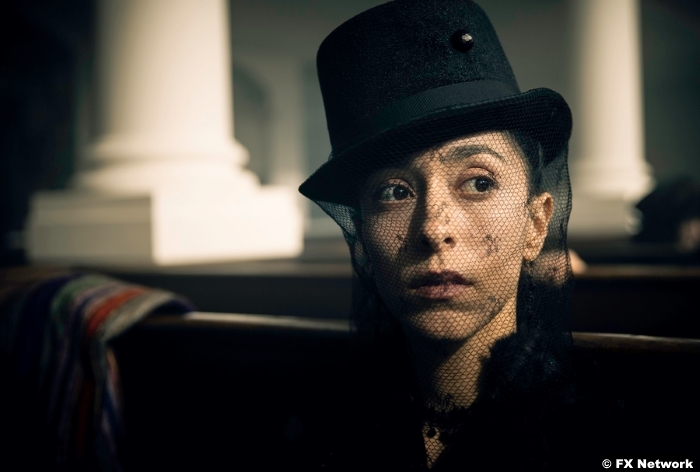 James, like I said, though, is smarter than people give him credit for. He’s quickly surmised that the land is not as worthless as implied, so unless there’s a great monster there, there must be a reason why the Company wants it. And as one former of their number, he knows what they’ll do to get it. So now he has to guard against that, as well as guard against the possible madness within him. Oh, and the forbidden love he feels for Zilpha. He’s swamped.