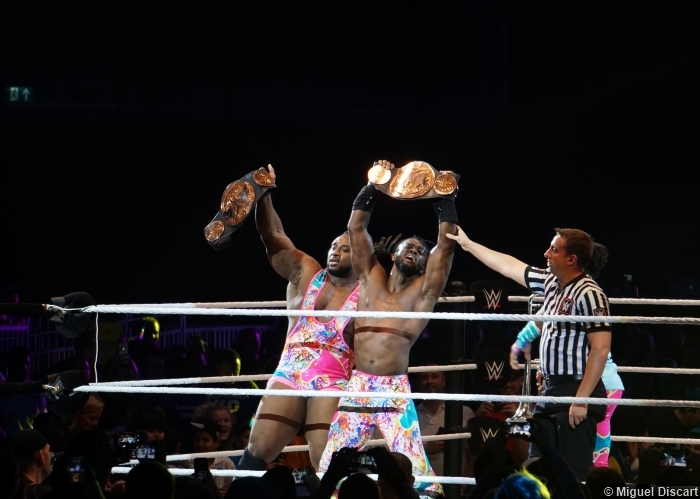 Six nights before Roadblock: End of the Line, the 1229th edition of WWE Monday Night RAW came to you, live, from the Wells Fargo Center in Philadelphia, PA. For 477 days, The New Day has reigned atop the tag team division as the RAW Tag Team Champions, finding a way to defeat the best tag teams that WWE has to offer, but perhaps their greatest challenge awaits them on RAW as, just one day shy of tying Demolition’s record as the longest reigning tag team champions of all-time, The New Day would have to defend the RAW Tag Team Titles against both Cesaro & Sheamus and Gallows & Anderson in a Triple Threat Tag Match where the first team to score a pinfall or submission will leave as the champions! Can The New Day do the unthinkable and beat the near 30 year record set by Demolition or will the odds prove too great for even The New Day to overcome?