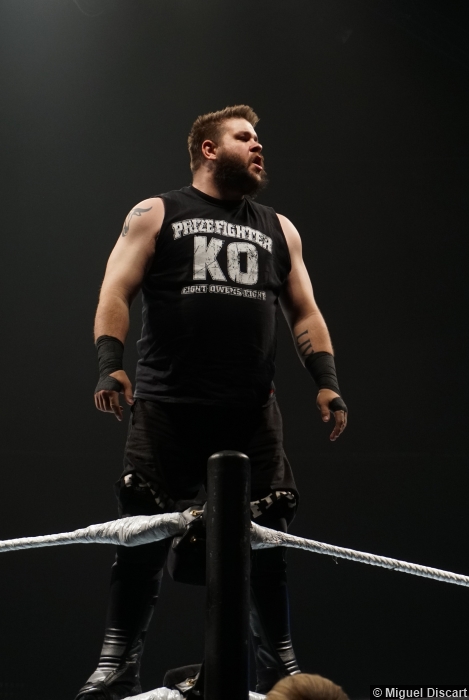 Six nights before WWE Hell in a Cell, the 1222nd edition of WWE Monday Night RAW came to you, live, from the Target Center in Minneapolis, MN. Last week on RAW, after a twelve-year absence from WWE, former World Champion Goldberg would make his surreal return to answer the challenge laid out by Paul Heyman on behalf of Heyman’s client, Brock Lesnar. Exhibiting the same intensity he had twelve years ago, Goldberg would declare that, not only is Brock Lesnar “next”, but Brock is “last”. Now, one week later, “The Beast” returns to his old stomping grounds as, in his hometown of Minneapolis, Brock Lesnar and his advocate Paul Heyman will appear on RAW to address Goldberg accepting Brock’s challenge! Also on RAW, before he defends the WWE Universal Championship against Seth Rollins inside Hell in a Cell this Sunday at WWE Hell in a Cell, WWE Universal Champion Kevin Owens would find himself in a non-title Triple Threat Match against his WWE Hell in a Cell opponent Seth Rollins and Kevin Owens’ best friend Chris Jericho! Can the friendship between Kevin Owens and Chris Jericho survive this Triple Threat Match and, if so, what does that mean for Seth Rollins?