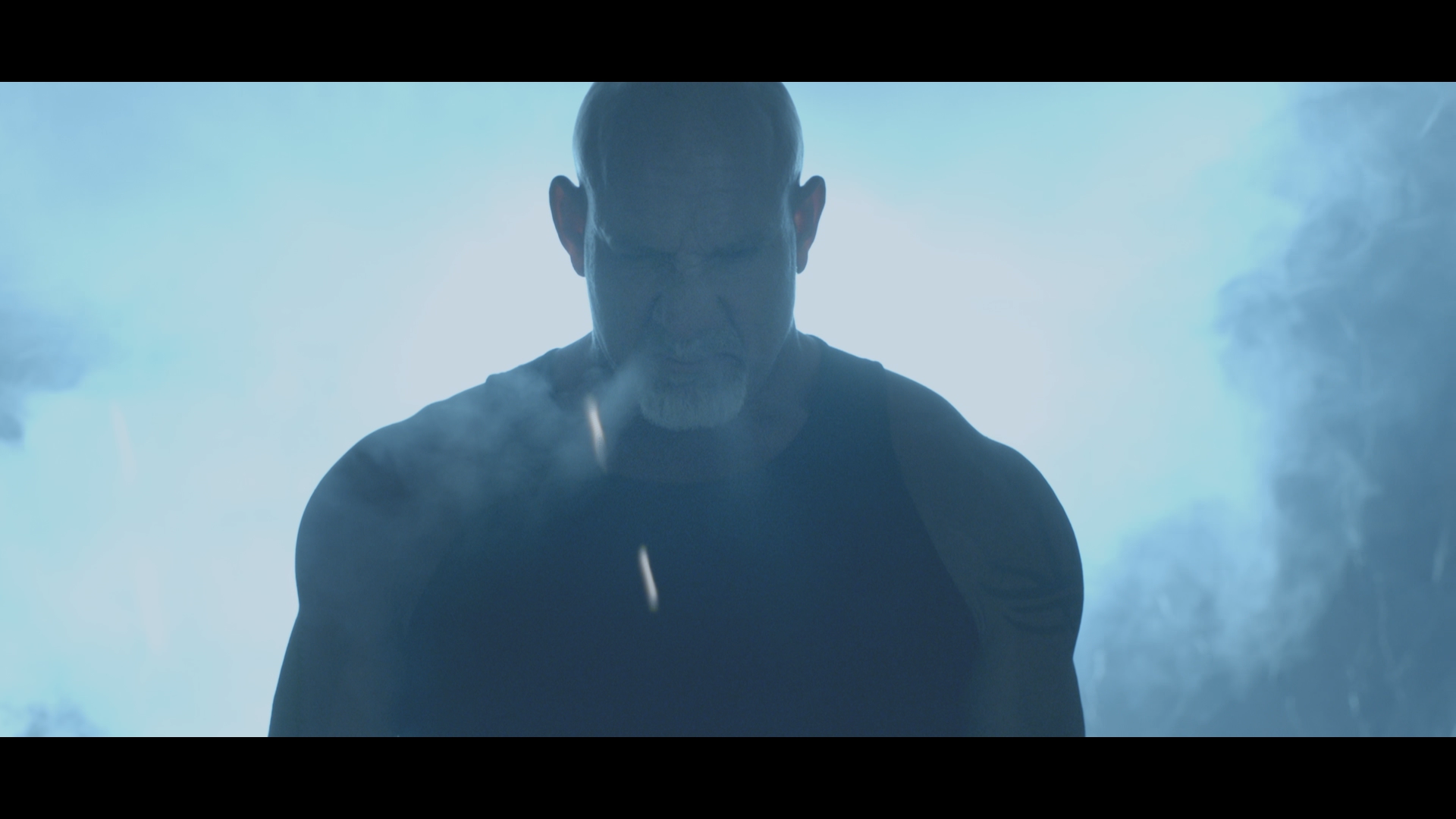 The 1221st edition of WWE Monday Night RAW came to you, live, from the Pepsi Center in Denver, CO. In WWE, there is an old saying that “anything can happen in WWE” and, time and time again, that old cliché has proven to be true and it would be proven true again on RAW as, for the first time in twelve years, two-time former World Champion Goldberg will step into a WWE ring! The last time that Goldberg was in a WWE ring was back at WrestleMania XX in 2004 when the explosive Superstar went head-to-head with Brock Lesnar on “The Grandest Stage of Them All” on a night where both Superstars would be leaving WWE after that match. Goldberg overcame Brock on that night, but a lot has changed in the last twelve years and, in that time, Brock Lesnar has become a nearly unstoppable beast who has brutalized everyone he has stepped in the ring with from John Cena to Triple H to The Undertaker to, most recently, Randy Orton. After an appearance on SportsCenter a couple of weeks ago where Goldberg expressed his interest in having one more match with Brock Lesnar, Brock’s advocate Paul Heyman was quick to address Goldberg on last week’s RAW. On behalf of Brock Lesnar, Heyman would challenge Goldberg to a fight and, on this week’s RAW, Goldberg would make an appearance to answer the challenge of “The Beast”.