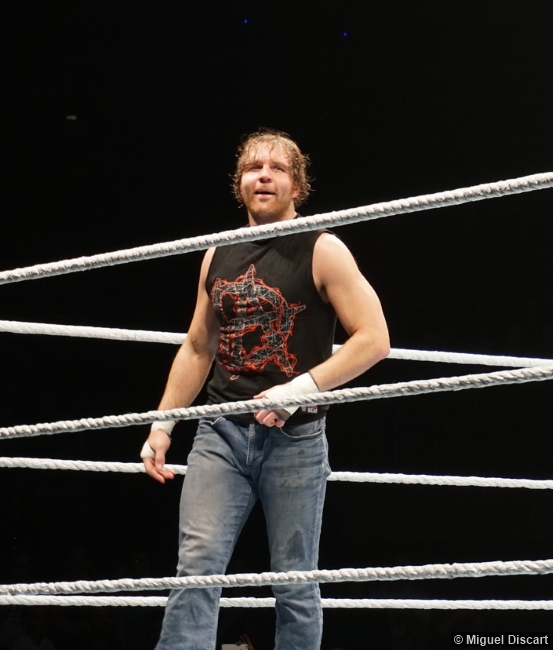 The 880th edition of WWE Thursday Night SmackDown came to you from the AmericanAirlines Arena in Miami, FL. After being laid out with a Pedigree at the hands of Seth Rollins on RAW, WWE Champion Dean Ambrose would, without a doubt, be looking for a fight on SmackDown when “The Lunatic Champion” will be The Miz’s guest on Miz TV. With a Triple Threat Match for the WWE Championship against Seth Rollins and Roman Reigns coming up in a few weeks at Battleground, what will happen when the WWE Champion and the Intercontinental Champion are in the same ring at the same time? Given The Miz’s tendency to get under the skin of his guests, will Miz TV end in a fight between the two champions?