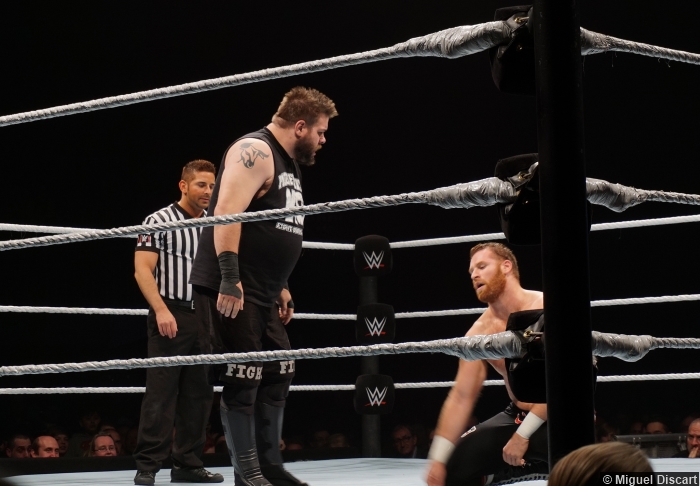 The fourth annual WWE Battleground will come to you, live on the WWE Network, on July 24 from the Verizon Center in Washington, D.C. As announced on last night’s RAW, Sami Zayn will go one-on-one with Kevin Owens at the event which is being promoted as the end of their rivalry. Here is the updated card for Battleground:

What do you think of Sami Zayn vs. Kevin Owens? Post your comments in the box below.