In past years, 2K has put together collectors editions for the WWE franchise based on legendary superstars such as ‘Stone Cold’ Steve Austin, Hulk Hogan and The Undertaker. This year, instead of looking to the past, we look to the future and the future is NXT.

This Xbox One/PS4 exclusive edition includes an 8 inch statue of former NXT Champion Finn Bálor in his Demon persona, a collectible Topps trading card featuring an authentic piece of ring canvas from NXT Takeover: London and an Exclusive Lithograph of Shinsuke Nakamura designed by Rob Schamberger and signed by the King of Strong Style himself! 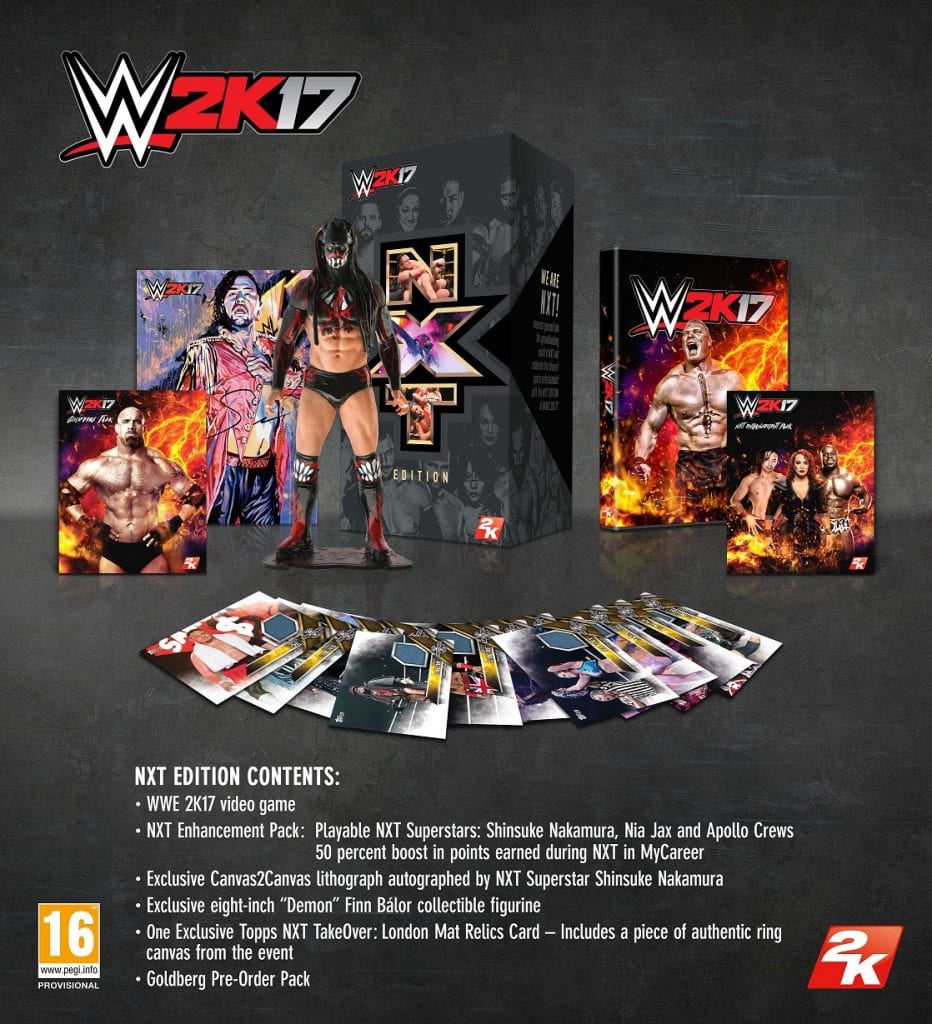 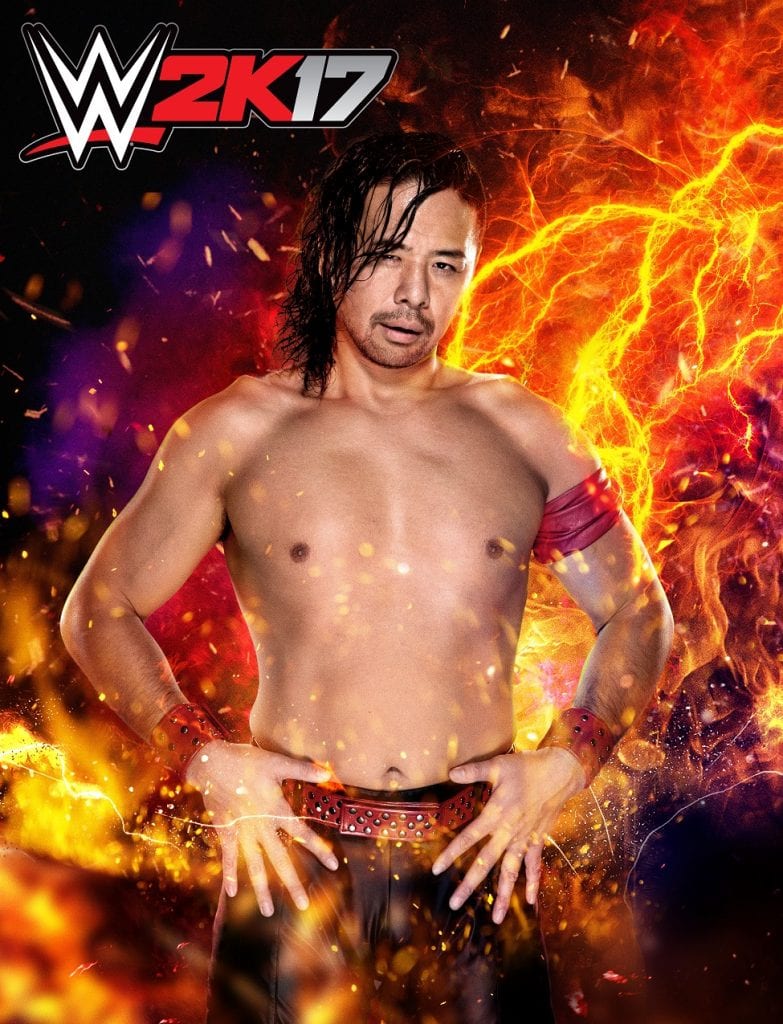 WWE 2K17 is slated for release on October 11, 2016. You can pre-order the Collector’s Edition now from Gamesttop in the US and Game in the UK.