Roddy Piper is dead. There’s so few of his generation left it’s almost surreal to look at the list of his contemporaries that he joins in passing. Of those who headlined throughout the first wrestling “boom” (the Titan Era of the mid-80’s), Piper, it could be argued, was the true MVP. All eyes were on Hogan, and Andre was a natural spectacle, but few have ever elicited a reaction like Hot Rod. The success of the 1980’s WWF was predicated on whether or not WrestleMania 1 would be a success (Vince’s ownership of the company was likely on the line) and while Hulk Hogan was the posterboy for the company, it was Hot Rod that people were paying to see. 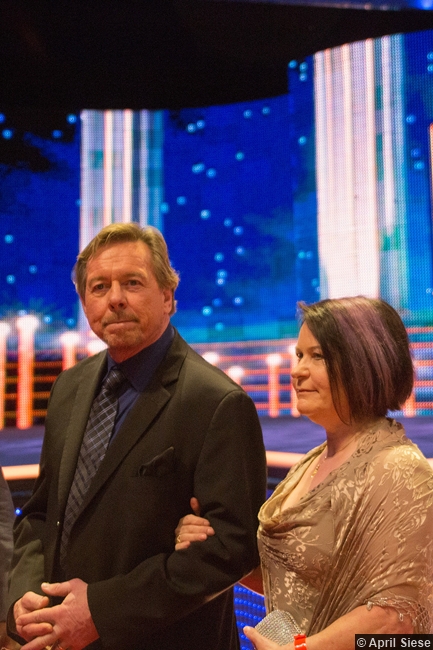 They just didn’t realize it because they were too busy dropping dollars to see him get beat.

Do you think WrestleMania 1 would have worked with Paul Orndorff as Hogan’s number-one foe? Would people have filed into the Nassau Colosseum to see Mr. T. in a boxing match versus Adrian Adonis?

There was only one villain with the charisma, quick-wit and raw energy necessary to drive all the action and give the fans something to see. No one’s paying top dollar to watch Hulk Hogan drop a leg on George Steele, but you couldn’t contain the excitement–the “mania”–that erupted whenever Roddy Piper got his comeuppance.

He was such a natural heel, and so convincing too, that he claimed to have been assaulted outside of restaurants, shopping centers and even his house. Of course, he was such a gifted talker, he could cut a promo about being attacked by a polar bear in July and I’d believe it.

Though billed from Scotland, he was actually born Roderick Toombs from Saskatoon Canada (and cousin to Bret Hart). Though his name would be made in the wrestling ring, he actually trained as a boxer, which makes his infamous WrestleMania 2 fiasco with Mr. T. all the more interesting. Not only did he win the Golden Gloves boxing championship, he was also a black belt in Judo. The latter distinction was awarded to him by the man who would train him in the squared circle, famous wrestler Gene LaBell.

The story of his ring name is known by all his fans: Early in his career he waltzed down the ring to the sound of bagpipes and the ring announcer ad-libed the nickname “the piper” when introducing him. Due to the crowd’s shouting, the audience mistakenly heard, not “Roddy the piper” but “Roddy Piper.” The name stuck.

Though occasionally he would work a babyface role, Piper was a natural villain. In the early territory days he would travel all over the western hemisphere, working shows in Canada, the USA and Mexico, but mostly he worked for the L.A. territory of the NWA. It was out west where he first applied the monicker “Rowdy” to his “Roddy Piper” persona, and earned accolades as one of the most hated men in the sport. On one occasion he started a near-riot in Los Angeles (feuding with Chavo Guerrero, Sr., who was beloved by the local hispanic community) by playing “La Cucaracha” on his bagpipes.

He made his way to the southeast and began working with World Championship Wrestling (not the WWF competitor under Turner, but its forefather, previously known as Georgia Championship Wrestling). Though he started out as a heel, circumstances allowed him to test the waters of a face turn. Once he did, he proved his skill in working with an audience for a change, and competed in numerous sold out shows with crowds chanting his name (instead of hurling insults).

Eventually he came to the World Wrestling Federation, on the invitation of Vince McMahon Jr. Vince’s dad had brought Piper in a decade prior but never invited him back. The reason? “Classy” Freddie Blassey stuffed toilet paper in his bagpipes, preventing them from playing while Piper made his entrance. The crowd, for one of the few times in his career, showed little interest in the “Scotsman.”

Things changed by the mid-80’s, however.

Upon entering Vince Jr.’s WWF, Piper immediately made his mark as a villain and a crowd-manipulator. Nagging injuries prevented him from working too many matches, but Piper found other ways to stay in front of the cameras, namely: Piper’s Pit. The interview segment was rare at the time, though wrestling in those days lived and died on in-studio interviews. Piper’s Pit was unique in that the man holding the mic was not a neutral media personality; he was an instigator and agitator, taking as many pot shots at the crowd as he took at his guest. Once Piper was healed up enough to compete full time, the Piper’s Pit segments were used as fodder to kickstart feuds. Most famously was the “coconut” segment that began a years-long rivalry with Jimmy Snuka:

Watch how he works the crowd into a frenzy, despite saying very little. Once he sets up the scene (Snuka is mad that earlier appearances on the Pit never allowed him opportunity to speak), he repeats the line “you wanna talk, you ain’t sayin’ nothing” over and over, while tossing fruit into the face of Superfly. His relentless badgering was unique to heels, even today. Most villains usually act either cool and macho or weak and cowardly. Few heels are so “angry” at babyfaces. He loved getting in the faces of the WWF’s beloved good guys, getting knocked down, yet never losing his popularity with the crowd because of his brilliant mic work. In all that he did, Piper oozed contempt for the heroes of the WWF, for no other reason than that they were cheered by the audience.

Who better to pair him up against than the biggest hero in all of Pro Wrestling?

He was barely six feet tall. Hogan in those days had four inches on him, easily. He was billed at over 230lbs, but likely only weighed around 220lbs. Hogan was billed at around 300lbs, and likely was around 280lbs in those days. Hogan towered over Piper, but the sheer charisma of Hot Rod, combined with a despicable arrogance put him on Hogan’s level with crowds everywhere they went. Watch their WWF title match on MTV’s “The War to Settle the Score.” The Madison Square Garden crowd was so raucous, the sound is at a steady roar the entire contest. Few ever could get a sustained reaction like that, including Hulk Hogan himself.

Though Vince’s instincts inclined him toward giant opponents for his Heavyweight champion, there was no hotter feud and no better rivalry than Hogan vs Piper. With the first WrestleMania looming, and all of Vince’s financial hopes resting on it, Hogan and Piper (with an assist from Mr. T. and Cindi Lauper) took the supershow on their shoulders and launched the first wrestling boom. These days Hogan and Vince McMahon share in the glory and the credit for WrestleMania 1’s success, but Piper was the critical third element that made that show the beginning of Vince’s empire.

Great wrestlers and wrestling personalities have died in the past few years. Just recently we lost Dusty Rhodes, one of the finest babyfaces ever to wear the boots. Now a great heel is taken from us, and though he was hated for what he did, we’re able to look back on his life and career and appreciate the skill with which he did it. 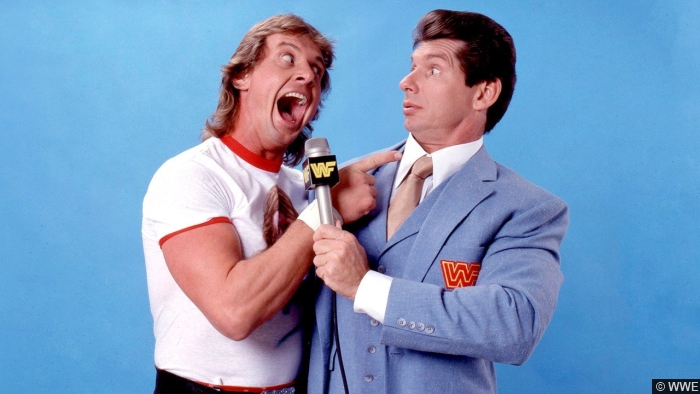 Outside of the ring, Piper was always a figure of controversy: Never one to avoid spouting off on a subject or sugar coat his opinions, Piper—like many greats of his era—lived the gimmick. He was a brash, loud-mouth bad guy and he played one on TV too. Loved ones and friends who knew him personally spoke of his gentle heart and kindness, his willingness to help those who needed it and his mentoring of wrestlers in training. But when the cameras were rolling there was no one more eager to make you hate him than Rowdy Roddy Piper.

And that’s how we’ll remember him. As the best bad guy wrestling has ever seen. We booed his every arrival, and now we weep at his final departure.