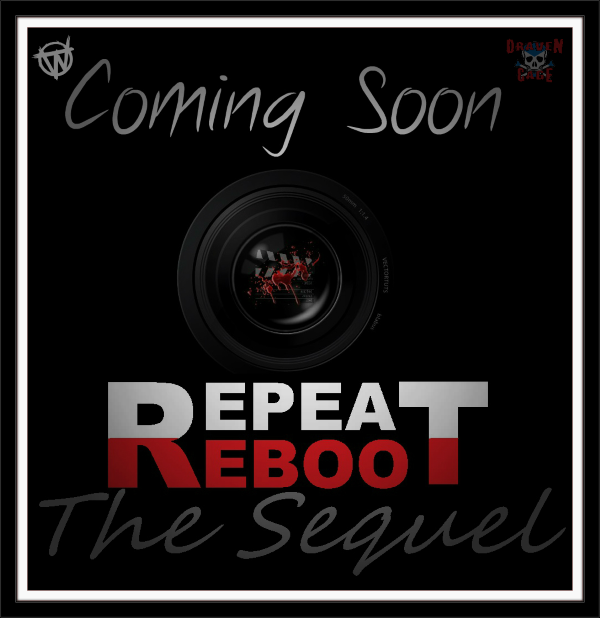 The very idea of a remake / reboot / sequel / prequel / sidequel / spin-off can cause a reaction of pure vitriol aimed at the movie-makers, regardless of who they are, what the movie is or who is starring. Cries of “is there no originality any more” ring out, even though remakes are not a modern day phenomenon. Far from it.

I’m here to let you in on a few little secrets -:

Before going into the various types of remakes, etc, it can be shown that originality / “creativity” is not lacking in modern-day Hollywood by listing the nominees for Best Picture at the 2015 Academy Awards.

Sure, a lot are adaptations, but none of them fall into the categories listed at the start of this article. Those eight movies (plus a load of other movies in the remaining categories) are all from a single 12mth span and show, conclusively, that there is room for both types of movies in the cinematic landscape.

Now that we have that out of the way, we are going to be looking at a number of different types that get automatic knee-jerk reactions of “why are they bothering”.

Up first, we have…

This is a movie that is simply a remake of a stand-alone film, possibly updating the setting to modern times or simply telling it in a different way. Of course, some of these may be seen differently to different people (i.e. is it a remake rather than a loose retelling)?

In the banner above, there are five movies that are straight remakes of earlier works. Every one of them were nominated for Academy Awards, with only Little Shop of Horrors failing to win an Oscar.

The originals of these movies were good-to-great in their own right, but in each case it is widely considered that the remake is the better film. This is especially true for The Fly, Cape Fear and Ben Hur.

None of these movies “needed” to be made (which is a common comment on social media “Why? It doesn’t need to be made!”), but the movie landscape is better for it.

Goldblum’s turn as Seth Brundle is mesmerising alongside Cronenberg’s visual / tonal flair, as is De Niro’s powerhouse performance as Max Cady, while Heston’s outing as Ben Hur (which, in 1959, was the third version of that story to be committed to film) is the stuff of legend.

Other movies that fit into this category and are considered “worthy” pieces include Scarface (itself being remade again), 3:10 to Yuma, All Quiet on the Western Front and Baz Luhrmann’s Romeo + Juliet.

Interestingly, while there have been a lot of movies on the sinking of the Titanic, James Cameron’s film would not be considered a remake of them because his story really isn’t about the sinking. Instead, it’s the story of Jack and Rose that just so happens to take place amidst the carnage of the disaster.

Of course, this is the most densely populated of the categories being discussed, with its fair share of clangers to boot. One of the more infamous of these is Gus Van Sant’s 1998 remake of Psycho, the Hitchcock classic.

Probably the most literal example of a remake, Van Sant movie matches the 1960 version shot-for-shot. Obviously some things had to be updated for the modern-day setting (the amount being stolen, the technology available, etc) and it was in colour, but the actual film itself repeats the scenes exactly as they were first shown.

To some, this is seen as the ultimate waste of time, but others believe that this was Van Sant conducting an experiment in film-making. In essence, he was trying to find out what makes a movie. By repeating the scenes as Hitchcock filmed them, he essentially took himself out of the director position and sought to find out whether Psycho (and by extension, movies in general) was a product of its time, whether it was the actors that made the difference or whether there was any difference at all.

It was a bold move in my opinion and while I believe it shouldn’t be repeated, I’m glad he did it and, personally, it would have been interesting to see how the film would have reviewed in a parallel universe where Hitchcock’s movie didn’t exist.

Another type of remake that gets people up in arms pretty much to the second that they hear about them is the foreign-language-to-English reworking. Cries of “it will ruin the purity of the original” or “if people are too stupid to read subtitles…” ring out with alarming regularity.

However, if you think about it logically, not everyone will watch a movie with subtitles (just like some people won’t watch anything in black-and-white or in a certain genre), but with some of these stories deserving a wider audience, the solution is obvious; tell it in a way to bring in a new audience. This is a win-win for both the audience and the makers of the original as their vision penetrates further (not to mention the financial rewards).

This type of remake is full of rich pickings, including the following films that pay homage to the original movies, but are good-to-great in their own right.

The Eye, The Grudge, The Vanishing, Nightwatch, The Birdcage, Down and Out in Beverly Hills, EdTV, The Man with One Red Shoe, Quick Change, The Talented Mr. Ripley, Three Fugitives, Three Men and a Baby, Twelve Monkeys, Man on Fire, True Lies, The Sound of Music, Scent of a Woman, A Fistful of Dollars, Last Man Standing, The Magnificent Seven, The Ring, Mirrors, Solaris, Vanilla Sky, Quarantine, We Are What We Are, The Girl with the Dragon Tattoo, The Last House on the Left and Let Me In are all reworkings of movies with a non-English-dialogue origin, but all are worth spending the time to watch, with a fair number of them being considered as genuine classics in the Hollywood pantheon.

Some are more loose than others, but each of them had been told earlier in another language (and the originals are still there if you wish to seek them out), but being in English made them more accessible for mass-market appeal and thus the story spread further afield than the original (rightly or wrongly) could hope to reach.

As with the majority of remakes, a good adaptation of a foreign-language movie can easily spur people to watch the original if they enjoyed the English version (especially as there will always be people to tell you the original was better. They’re almost as common as those who say “the book was better”… even though half of the people saying that will only know the book from the cover).

Again, that’s a win-win for everyone. The director, writer(s) and stars of the original can also get a bit of exposure and, in some cases, lead them to working on larger pictures for larger salaries, sometimes allowing them to actually put their true visions on screen for the first time.

Looking at the five movies in the banner picture for this section, Three Men and a Baby is considered a classic 80’s comedy (making US$168 million at the box-office on a budget of US$11 million – an impressive profit and a great total for the time), The Departed was up for five Oscars and won four of them (including Best Picture, Best Director and Best Adapted Screenplay, not to mention six BAFTA nominations and seven for the Golden Globes), while being a commercial and critical success, The Magnificent Seven was selected for preservation in the United States National Film Registry by the Library of Congress in 2013 (a HUGE honour) and is widely considered one of the best movies ever made, Quick Change is a hilarious Bill Murray comedy (and the only movie Murray directed) with great turns by Murray himself and a pre-crazy Randy Quaid and, finally, We Are What We Are is a fantastic “it could really happen” horror film with sterling performances from the central cast.

If the “nothing should be remade” brigade had their way, none of the movies in this section would exist and Martin Scorsese would still be waiting for his Best Director win at the Academy Awards. Also, one of my favourite movies of all time (Man on Fire; with mesmerising turns by Denzel Washington and Christopher Walken) would be lost, like tears in the rain.

I’m not OK with that.