Believe in The Shield

I was disappointed as anyone when Seth Rollins stabbed Reigns and Ambrose in the back to join forces with Triple H and The Authority. This wasn’t a kayfabe reaction of why he turned his back on his teammates, this was genuine disappointment that something different had (at least for the moment) ended.

It has become typical wrestling booking for teams to eventually split, in that regard The Shield did well to last over a year in the main event picture. The standard formula when a group disbands is for one to go on to become a star and achieve his dreams while his ex-teammate(s) have modest success in the midcard before fading away forever. It’s common to refer to these superstars as the Marty Jannetty of the team. That’s what made the Shield unique, there was no Marty Jannetty, all three had something to offer.

From the moment the trio debuted on November 18th, 2012 at the Survivor Series pay-per-view both on and off screen they were always presented as equal, there was no leader, they were fighting for the common cause. Indeed throughout the year it seemed WWE management could not make up their mind who the spotlight should be on. With a natural eccentric personality Dean Ambrose was often the group’s mouthpiece and awarded a record WWE reign with the US championship (although that strangely harmed his credibility due to not being a fighting champion). Seth Rollins was similar to top stars like CM Punk and Daniel Bryan, arriving in developmental with an impressive resume from the independent circuit and a hardcore fan base with his work as Tyler Black. Roman Reigns at the age of 27  lacked the experience of his two co-workers but had the obvious look that WWE desire meant the company were willing for him to learn on the job.

Reigns has the size, the body builder physique and the good looks that Vince McMahon and Triple H have always been infatuated with. He’s appeals to both the men and women in the audience, the girls go crazy over him whilst the guys would want to have a drink with him. Being a member of the famous Anoai wrestling family also helps your cause. Out of the three men involved, Reigns benefited the most from starting his WWE career in a group, it allowed him to be presented in a major angle while his lack of experience could be covered up by his more travelled partners. WWE had dropped hints about their faith in Reigns since the end of 2013/early 2014, just in time for WrestleMania season. 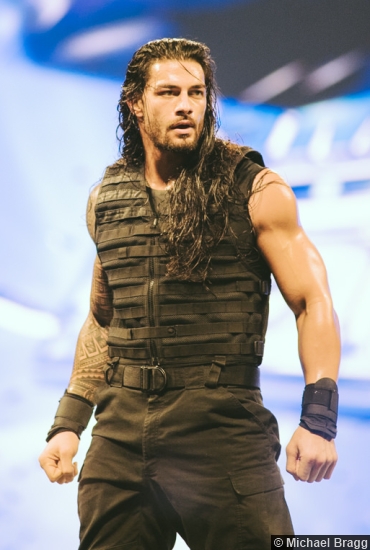 Ironically given what would happen, it was in fact Reigns and Ambrose who would argue each week. Reigns had been booked to be the sole Survivor at Survivor Series and surpass Kane’s cherished elimination record at the Royal Rumble. CM Punk had even been booked to address Ambrose as the weak link of the trio. It seemed the world’s worst kept secret then that a Shield triple threat match had been pencilled in for WrestleMania 30, a match which had the potential of stealing the show and still does when it takes place, which it surely will. The creative team clearly had planned for a separation before Mania but when the time had come found it harder to pull the trigger then they first envisaged. The turning point may have come when the Shield faced the Wyatt Family. What was seen as the two factions filling up some time before their Mania duties resulted in a huge emotional reaction from fans. Even when the 6 simply stared at each other, it provoked chants of, ‘ This is awesome’. It meant that creatively the three men went from a big match at Mania to awkwardly being thrown into a six man tag match against Kane and the New Age Outlaws. Although a 5 minutes squash match may not have been what they had been promised on the biggest stage of them all they were comforted no doubt by what had been promised to them. 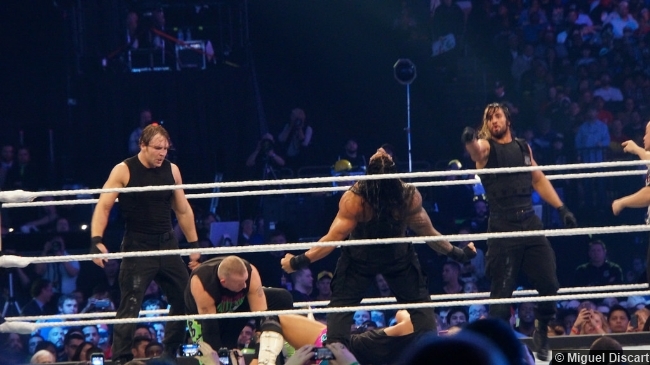 Almost literally the next night on Raw the Shield became the central part of the programme by turning on Triple H. It would set up a 2 month feud with Evolution and in a huge insight into how valued they were, they beat veterans Triple H, Randy Orton and Batista on two consecutive pay per views in match of the year’s contenders. Which make Seth Rollin’s actions even harder to accept. Why give the Shield such momentous victories over 3 legends if you were going to break them up 24 hours later.

Part of the Hounds of Justices growing appeal was seeing WWE doing something different, which is hard to find in WWE 2014. When WWE altered plans for the Shield to split up earlier in the year it seemed they were going to give it a genuine go, pushing the three individually without actually having to break up. It seemed to be working.

Perhaps WWE felt the split was the only way where all three could remain relevant. Clearly all three are seen as assets who WWE does not want to see falter. Making one the face of the company without harming the other two’s growth is a hard task, in that regard WWE has so far written this well. By association Rollins is assured a big push while he has Triple H in his corner. Reigns as always predicted looks like the first one to have a swing at the WWE title.

Worryingly Reigns and Ambrose have stopped appearing together on television but WWE can throw these two together whenever the situation suits itself. Ambrose will face Rollins in the near future, one may even win the Money in the Bank ladder match. 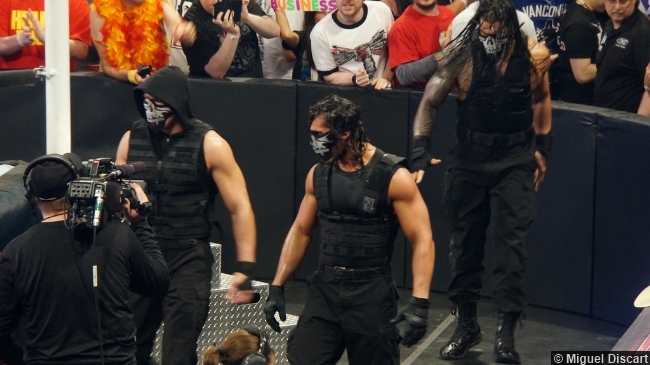 But ultimately don’t think we have seen the last of the Shield. The group is too respected by fans to ever truly be forgotten to the point where they won’t one day demand a reunion. WWE knows there is money in The Shield (HHH doesn’t lay down for nothing), they also know their value can grow when it’s out of sight for a while. In a years’ time if any of their careers have gone stale, when all the focus is on someone else, expect to hear, ‘Sierra, Hotel, India, Echo, Lima, Delta’. Believe that, Believe in the Shield