I guess it didn’t occur to me until this episode that we really don’t know much about Jenny’s background. I mean, we don’t know that much about Cassie’s background, I guess, but at least we’ve met her family. As for Jenny’s family, though, we’ve only met her late husband and her son, who might as well not even exist anymore.*

This week, however, we get a glimpse into Jenny’s past. Specifically, we meet her mama and…whew. How can I put this? Okay, here goes. She’s the type of person who inspires the invention of phrases like “piece of work.” We get our first hint of this immediately after she enters the narrative. The way Jenny divulges her identity is the same kind of world-weary sigh you use to talk about the biggest pain in your ass. 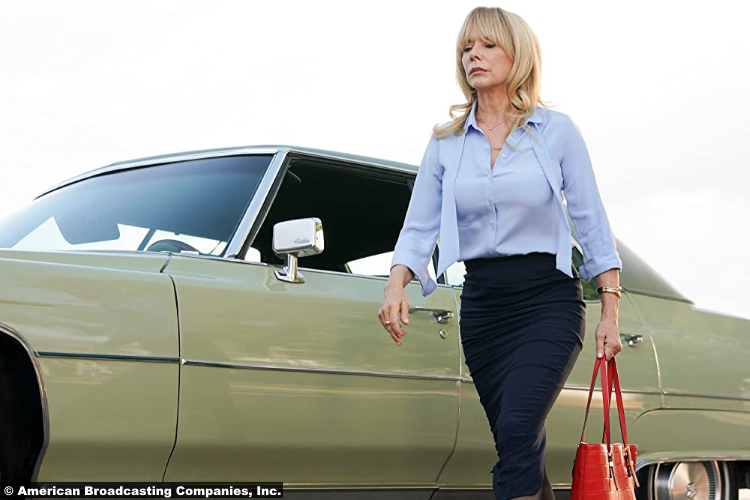 But let me back up. As I’ve noted, Jenny’s getting a case of the week this season. And this week, it’s a report of a dead body. It’s a little convoluted, but essentially, the dead man and his very trigger-happy brother were the victims of a scam. Once the living brother, Ivan (James Landry Hébert), recounts the outlines of the scam–a gold mining con–Jenny asks if a woman worked as one of the grifters. Apparently, this is her mom’s pet racket.

It doesn’t take too long to track down Gigi (Rosanna Arquette), Jenny’s dear old mom. She claims, however, that she did not participate in the particular flimflam that saw two men murder Ivan’s brother. Actually, her most recent beau, Harold, has cut her out of the scheme. The nerve! It’s almost as if there were a famous saying about honor among thieves, or the lack thereof.

Anyway, she preys upon Jenny’s surprisingly soft heart/volunteers to help Jenny and Beau with a sting. As soon as the Anonymous Sheriff’s Department Employee was stressing the importance of keeping track of the bait money, I knew. Welp, that money’s gone. At least Beau and Jenny get to dress up and have a fun time playing pretend as they go undercover. 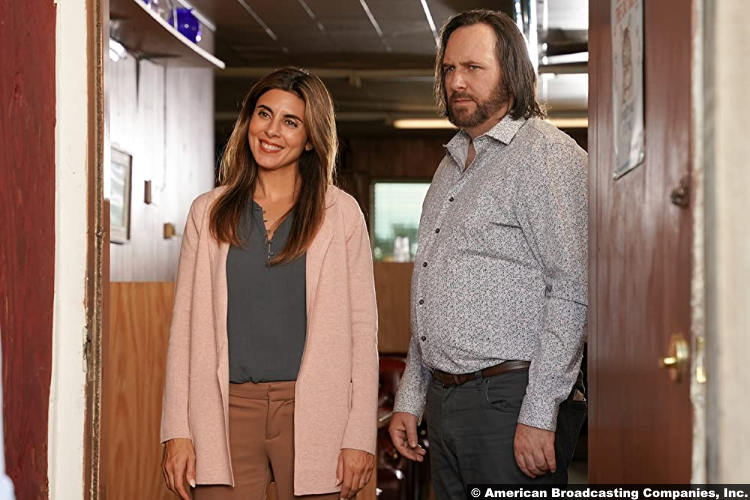 They ensnare the mastermind of this latest version of the fraud, but it ends up being kind of a Pyrrhic victory. That money and Gigi are gone. I can sort of understand Jenny here. She wants so badly to believe her mom or at least, to believe that her mom wants to do the right thing and be a mom. However, I don’t get where Beau’s head is at. Why would you leave so much money unattended? And a follow-up question, why did it have to be real cash?

We don’t get answers to my questions this week, though. The last we see of Gigi, she’s meeting up with Tonya and Donno. That probably won’t end well. We don’t know yet, of course, so let’s go check in with the wide assortment of suspicious characters at Sunny’s glamp camp. I swear, it’s giving And Then There Were None. Or maybe Clue. (Do y’all call the movie Cluedo in the UK?) 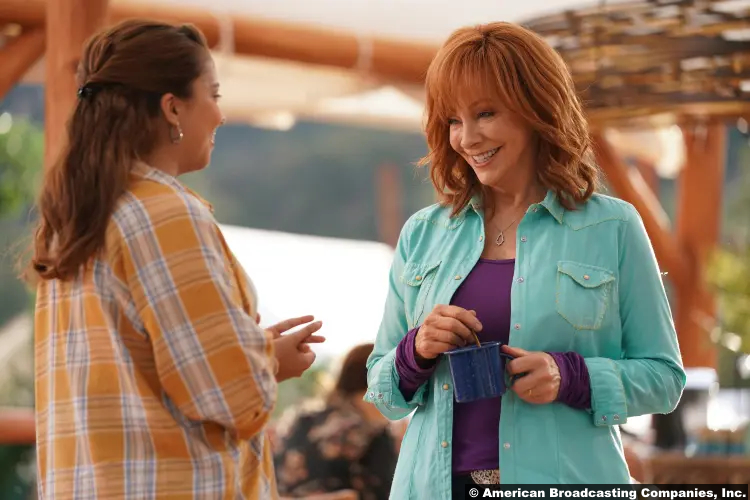 I will watch or read literally any take on And Then There Were None, so I’m here for this. Anyway, as you’ll recall, last week we left with a cliffhanger, as Emily found a bloody Luke cleaning up. This week, she screams, he chases after her, and Cormac finds them both. Luke claims that he got lost and injured and it was so fortunate that Emily found him.

Emily doesn’t buy this nor does she believe the story that Paige just decided to leave early. Stepdad Avery keeps shutting her down, though, every time she tries to probe further. There is another guest, Doug (Dylan Kenin), who also graduated from Mama Didn’t Raise No Fools University, and thus, is also suspicious of his fellow guests. Emily doesn’t get much of a chance to talk to him, however, before–you guessed it–Avery’s interrupts. 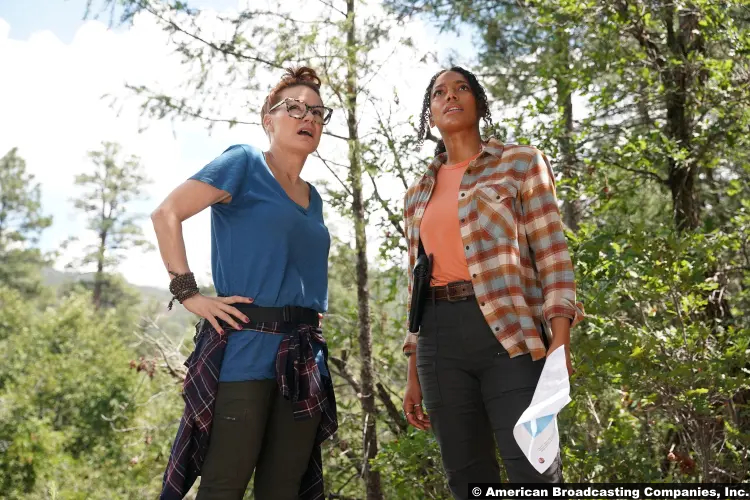 As for Paige’s actual whereabouts, that’s still murky, unsurprisingly. It seems as if Sunny thinks she’s a goner, especially since she buries Paige’s duffel bag. But it also seems as if she expects there to be a search for her, as she has Walt move Mark’s body. That all may be a pile of red herrings, though, as ultimately, it leads to a meet-uncute for Cassie and Walt. He’s unsocialized on his best day, so suffice it to say, he does not make a great impression on Cassie. But he sure makes a memorable one.

8/10 – I’m not sure why we need the subplot about Luke and another glamper hooking up, but maybe it’s to create a bigger division within the camp. I also thought the whole grift storyline was a bit sloppy, especially since Beau and Jenny are seasoned LEOs. Nevertheless, the shiftiness of nearly everyone in the glamp camp is enough to make this fun to watch.

*I almost forgot Jenny had a son. Or that Cassie does, for that matter. Jenny’s son is off at college, while Cassie sent Kai to stay with a relative back when everything in town was very dangerous. Is he back, though?