Finally, the time has come for the much-ballyhooed big battle. Percival has won a lot of the smaller battles, including last week, when he executed three of his most loyal soldiers. This week, he starts the final hours before the skirmish by generously offering to return the bodies.

Our friends are happy about this until they get the bodies and find that Percival has included another indignity. He’s returned the bodies without their heads. Not only is this just grotesque on a human level, but it’s also a problem for our coterie of witches and other superfolks. In order to reanimate the fallen, they need to be intact. 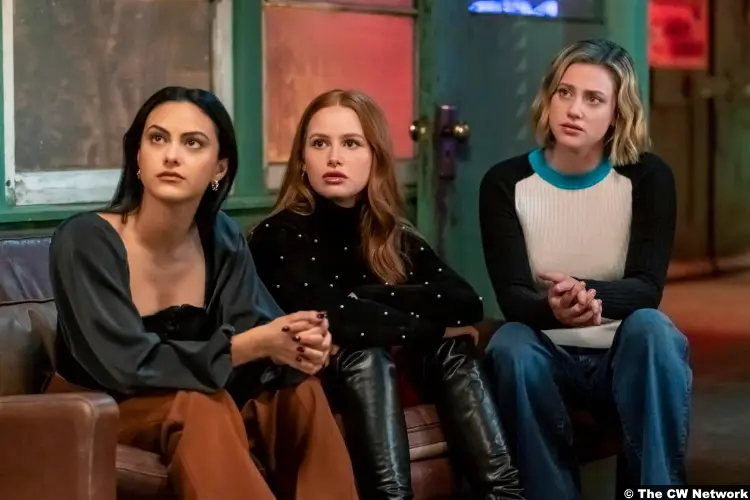 (At first, I was like, “That makes no sense,” because what of Jason, who surely was in no perfect condition when Cheryl brought him back. But anecdotally, maaaaybe? I think of slain civil rights leader Medgar Evers, for instance. They exhumed his body for a new autopsy and he was in “excellent condition” almost thirty years after his death. And then light of my life, Dr. Curdle, Jr. just sewed the heads back on.)

The gang assumes that Percival’s keeping the heads at the Babylonium, of which he now has total control. Once they find out that Ghoulie Twyla is guarding it (with an army of brainwashed stand-ins), they make a plan to attack the casino. First, Tabitha uses her powers to do some timey-wimey stuff. As they now know that baby Anthony is immortal, she ages him up so he can better fight Percival. I would have preferred to see him fight a baby–and on this show, that’s a real possibility–but sure. Do it your way.

Or maybe don’t, because that fails. In one of the most ridiculous developments on a patently ridiculous show, Percival simply does a little twirl in his office chair and leaves behind an empty suit. There’s another moment where they try to shoot him, but fake flowers pop out of the gun. Man, I’m really going to miss this guy.

He’s not just standing around, though, waiting for them to attack. He sends his own little gift to Team Good, in the form of their now homicidal loved ones. Veronica, at least, saw something like this coming and coated her doorknob in a paralytic. It stops her abuelita long enough that the mind control wears off. Poor Cheryl is less fortunate and ends up having to incinerate her beloved twin. I can’t decide if that’s better or worse than Betty having to fight a sewn-together Glen. Definitely more tragic, and also, Betty’s fight sees her wielding a chainsaw.

Meanwhile, the siege on the Babylonium is a success. A hilarious one, incidentally, especially since it involves the use of throwing stars. Why? Don’t ask, babe–it’s Riverdaletown. They get the heads back, so there’s that, but that still leaves a big question mark regarding defeating Percival once and for all. The final plan ends up being absurd and occasionally ingenious. Hey, like this show!

First, they seal the Hellmouth under Pop’s with a little help from the Holy Grail, as you do. Then Tabitha uses one of her special powers to speed up the reconstruction of Pop’s, as it’s the setting for the final battle. Once that’s finished, all that’s left to do is fight. Percival, always more powerful than any of them, wins easily, turning their powers against them. He turns Archie, for example, into a statue. Cheryl turns to ice. Betty can’t see. 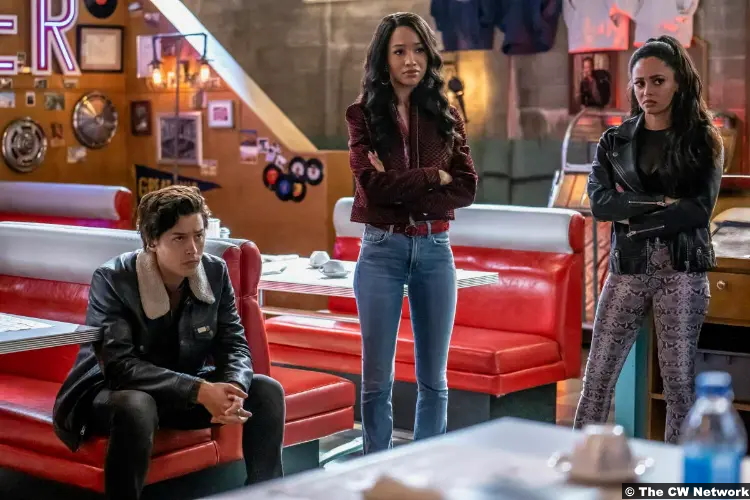 Jughead, however, is still standing, and he lures Percival into Pop’s for a sit-down. What Percival doesn’t know, however, is that Jughead created a portal in the doorway of Pop’s. That portal took them both to Rivervale, where the Rivervalians took turns stabbing Percival while Jughead distracted him. Percival is, of course, immortal, so that doesn’t kill him.

To do that, Tabitha time whooshes him back to when he was last mortal, just before he signed over his soul to Mr. Cypher. Speaking of, he’s ready and waiting to receive Percival. Percival tries to argue that if he’s mortal, then he hadn’t yet signed the agreement, therefore it’s null and void. Come on, man. Even a child knows that the devil lies. 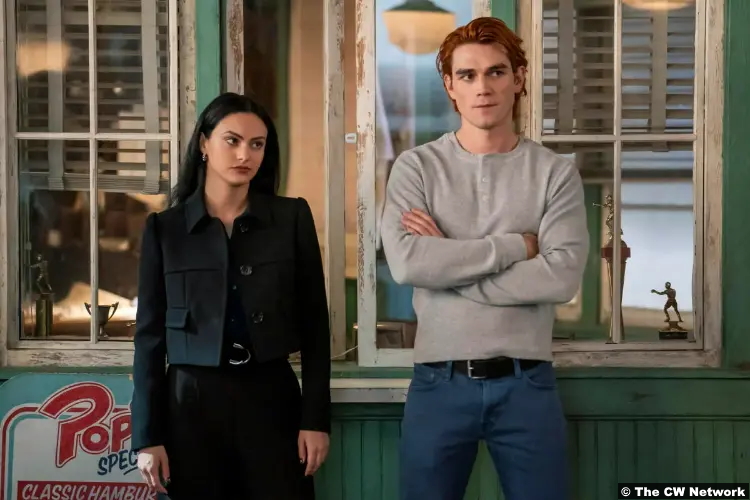 To that end, the contract says that it goes into effect for all times backward and forward of its signing. So Mr. C finally gets Percival’s soul, but not before Pickens mumbles something. We don’t have to wait long, though, to find out what he was doing. Apparently, he spent his last moments on earth REDIRECTING A COMET. Yes, I needed to shout it, because that’s right. Bailey’s Comet is coming and it’s headed straight for Riverdale. That’s the apocalyptic future Tabitha always saw, not the aftermath of the battle. Hmm, don’t love it.

9/10 – As I said, I’m really going to miss Percival. I think he’s probably the best villain the show has ever had. He’s definitely the scariest and that’s saying something on a show that’s had multiple serial killers. But he’s one of them. His methods, though, were far more effective than others, simply because he enacted them in all kinds of ways, many of them psychological. Also, there was that one time he basically made himself the sheriff of the library, which was the ideal of a Riverdale scene. Anyway, I’m sad to see him go.