I had a headache. I know that sounds like a bit, considering the subject matter this week, but I had a massive migraine when I sat to watch this episode about a sex demon. Maybe that colored my opinion of everything that followed. Or maybe it was just this episode.

If it weren’t for Sister Andrea, then no one would even know about the demon. David is counseling a married couple, Leo (Freddy Miyares) and Amalia (Kayli Carter). Being fairly newlywed, they were looking forward to the stuff that comes with marriage, especially if you’re devout. To put it more bluntly, they were pretty psyched about the whole sex part. 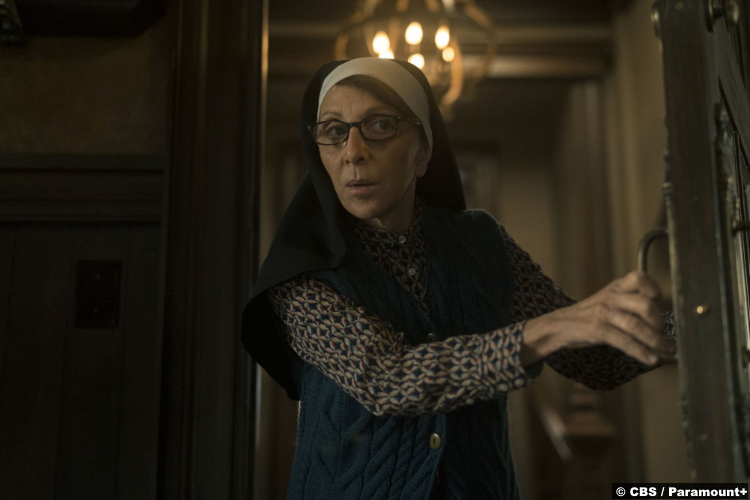 But speaking of sex parts–I will not apologize–they’re not faring well. Every time Leo and Amalia try to get down to it, they develop terrible side effects. As a person who gets hives, I think that would be a pretty bad result on its own. However, that’s only the beginning of it, and arguably the mildest symptom. There are also tummy troubles. Oh, and the deep claw marks on Amalia’s back.

While they’re describing all this to David, Sister Andrea is following a trail of slime into the room where they’re meeting. Only she can see this, as well as the sex demon that left that trail. She tries to tell this to David, but he seems oddly restrained about buying into it. I mean, okay. This is where you draw the line? It’s not like you haven’t seen a ton of bonkers shit already, David. (Apropos to nothing, every time I address him, I immediately think, “Eight is a lot of legs, David,” which I deliver in my flawless British accent.)

In any case, he wants to bring in Kristen to do some more traditional counseling. And despite Kristen’s reluctance, Sister Andrea sits in on their session. (Kristen is reluctant, by the way, because she thinks it’ll hinder frank and open discussion about the couple’s sex life if a nun is watching over everything. Can’t imagine why.) Kristen’s efforts seem to work, as Andrea can observe the demon literally falling apart as the session goes on.

However, when the couple returns home and tries to employ some of Kristen’s suggestions, it all goes a little bananas. It turns violent, in fact. Surprisingly, though, that really seems to work for them. It also really works for the demon, who is ON TOP OF THEM during the proceedings. I cannot believe I’ve had to describe any of this. 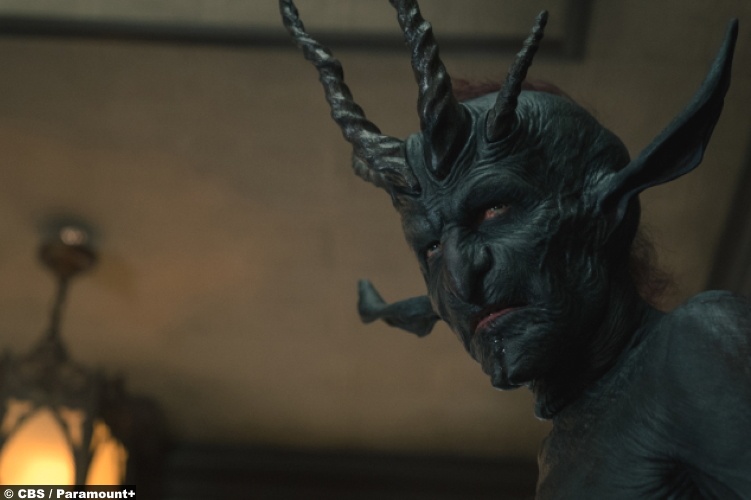 Meanwhile, at the Bouchard home, Kristen draws up a list of family commandments for her daughters. They all seem pretty reasonable to me. Still, though, the girls make their own list, which grandma encourages. She is really an awful influence on the little ladies and I wish Kristen would notice this. Andy certainly has.

Sheryl’s storyline this week, by the way, involves her pushing a new crypto coin. This sees the return of influencer character Malindaz (Taylor Louderman), whose brand of refined chaos I always like. And I appreciate this storyline overall. It seems a little on the nose, but as I said last week, I really enjoy it when the show intersects with real-life nonsense.

I think Ben’s storyline, though, is my favorite. Although it kind of seems like it comes out of nowhere, Ben’s feeling like he’s lost his pizazz. Even the Bouchard gals notice that he’s not very “magnificent” lately. That comes, incidentally, when he’s losing a battle with their temperamental (and possibly possessed) toilet. 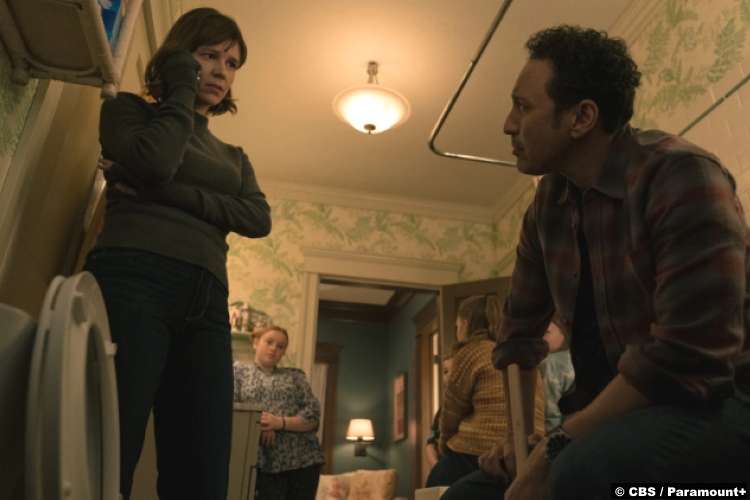 Luckily, he has a great sister. She drags him along to her club, the Super Secret Science League, where they do rad stuff like learn things and make bombs. (For fun and science purposes, I mean–please don’t put me on a watchlist.) Part of the reason why Ben is so out of sorts is the work he’s been doing with the assessing. There’s never any solid explanations for anything and for a skeptic like Ben, that’s somewhere between annoying and infuriating. Again, though, he’s lucky to have Karima, who pledges to help him reassess the assessing. Can I go to the League meetings, too?

7/10 – I’m having trouble explaining why, but I didn’t really care for this episode. The main premise, the demon of sex, just seemed weightless. It seemed like more of a plot device than anything else. I mean, I know basically everything is a plot device, but this felt like too obvious an attempt to stir up more tension between Leland and Sister Andrea. I would have liked it more if it felt more organic. 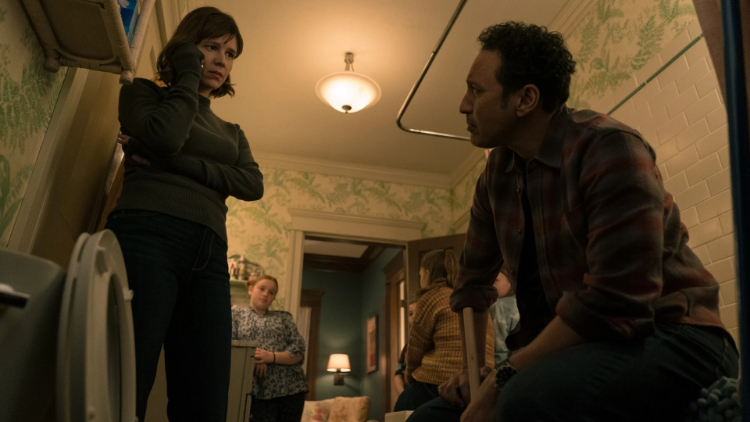