Apparently, I was correct last week in my assumption that the episodes would tend to focus more on one character each week. This week, it’s Taissa in the hot seat.

She’s got a lot of stress right now, but it’s become clear that that’s her natural state. I mean, she’s a politician. On purpose. (On that note, the suspicion that the reporter was lying is correct. She’s actually working for Taissa, trying to figure out if any of the other women might leak something that’ll spring an October Surprise.)

And along with stress, trauma has been a consistent presence in her life. Through a flashback, we see that she was with her grandmother as she was dying. When grandma fixes her gaze on something across the room, little Taissa is a little excited. She asks if her grandmother sees an angel. Her grandmother, on the other hand, is scared. She describes the presence she sees as a man with no eyes. Good Lord. 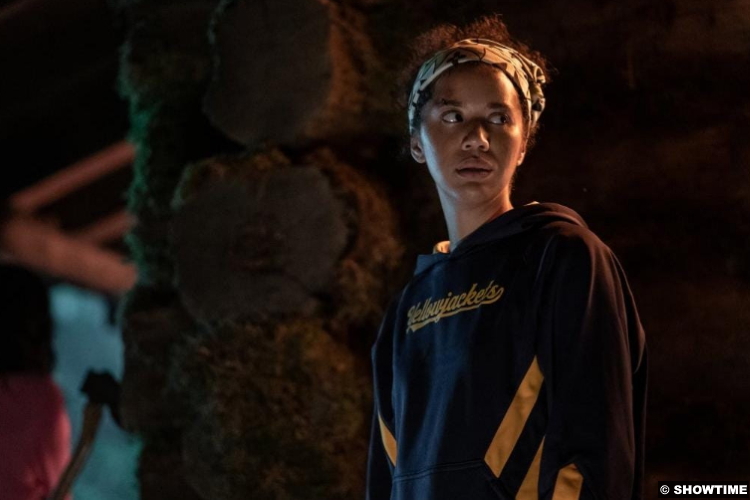 Of course, we know what major trauma came next. As we flashback to the woods, we’re now three days into the ordeal. There’s been no hint of rescue, but obviously, the girls don’t know yet about Misty’s part in that.

After burying the bodies of the people they’ve lost, the group has their first big decision. It’s all very civilized still, as they hold a vote. Should they stay at the crash site, where they presume rescuers will come, or should they set off for the lake?

The majority votes for the lake, as they’ll need a water source. One of the holdouts, though, is Jackie. Shauna votes for the lake, which seems destined to cause drama. Taissa, for instance, thanks her for being on her side. Shauna doesn’t see it as being about sides, though. It’s about survival, as again, they need water.

Once they’re down at the lake, a reflection leads them to a cabin in the woods. It ultimately fails Lottie’s vibe check, as she does not want anything to do with it. That would seem to be understandable, as it’s basically a living museum of creepy stuff. First, for instance, while the cabin has canned food, it’s all rotten. 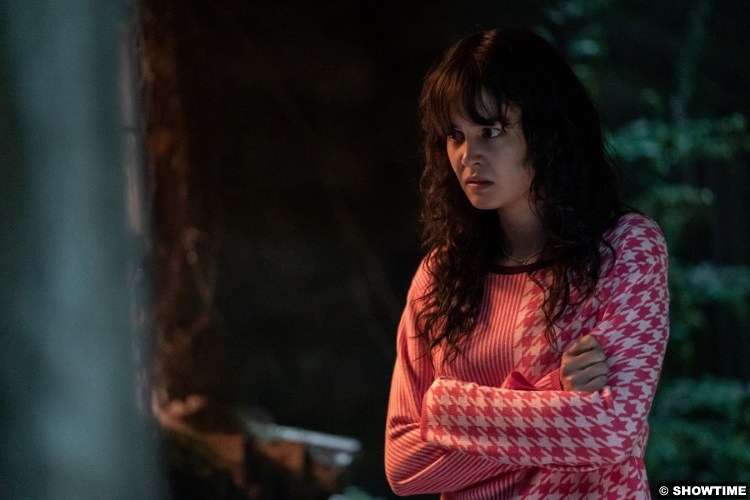 I mean, I know there’s a lot of other things on their minds. Coach is losing it, for one thing. And besides him, they’re all just kids. But still. One of them has to be a thinker.

Back in our time, Taissa’s traumas don’t cease. She’s facing the usual nasty talk from her opposition, for instance. And her son’s issues haven’t improved. In fact, they’ve taken a violent turn. When he hurts a kid at the park, Taissa takes his favorite toy, a doll, away from him. Later, she finds it destroyed, its eyes gouged out. (Missing eyes is a motif for her, obviously.) His seemingly offhand comment that she’s “not the bad one” is also troubling. 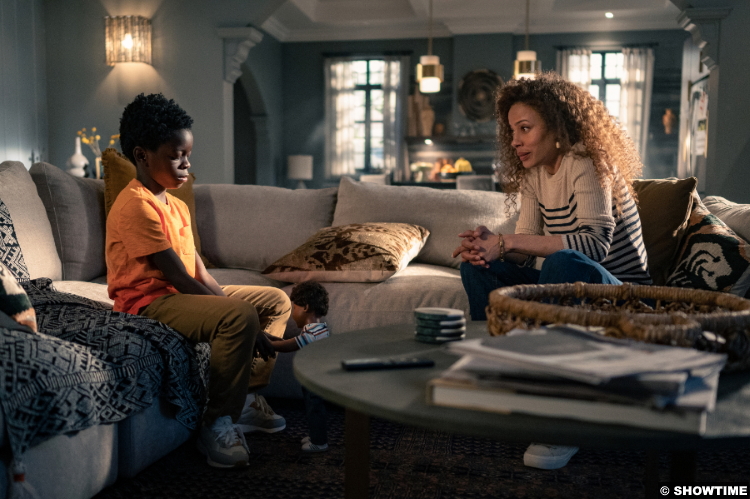 Elsewhere, Shauna hurtles toward the affair with Adam that even the doll could see coming. Partly, she does it because she thinks her husband is having an affair. But partly, I think she’s just bored. I also think that there’s something off with Adam. Is he someone from their past?

And speaking of off, Misty. She and Natalie finish their oddball road trip but get arrested when they break into Travis’s home. They break in, incidentally, because he’s not there. Unfortunately, they find him at his workplace, hanging. The logistics of it–a chain suspended from a piece of equipment–seem awfully complicated for suicide, but maybe I’m just letting Natalie’s kneejerk reaction–that he didn’t kill himself–sway me. Or maybe it’s the little detail Misty reveals, how she swiped a notepad from his house. Pencil over it and you can see the last message he wrote: “TELL NAT SHE WAS RIGHT.” But about what?

7.5/10 – While this episode was a bit of a letdown from the previous two, it’s still very good and very compelling and very unsettling.