Happy Thanksgiving and Merry Christmas and every other happy holiday greeting that is commonly said this time of year. In keeping with the festive spirit, the WWE Empire has been firing people left and right!

Because nothing says “the season of giving” like Vince McMahon giving out pink slips.

Obviously, we can’t expect WWE to keep every employee on their roster forever, nor is anyone asking for the company to continue paying expensive salaries for underperforming talent in a period of economic slowdown. On the other hand, WWE’s business is a-booming, and I think it is reasonable to ask the company to stop their current practice of signing talent to five-year deals that force them to be exclusively employed to no one else no matter how little they’re used while, at the same time, retaining the option of firing them with little more than 90 days notice and not a penny of guaranteed money to be seen. We’re hardly asking for a Communist Revolution here, merely a smidgen of decency.

As it stands, close to eighty wrestlers have been canned this year, which is probably twice the size needed for a moderately sized pro wrestling territory to operate a weekly product. There just so happens to be such a product out there right now that is killing it, and they’re not afraid to scoop up an ex-WWE performer or two along the way. Before getting into AEW, let’s address one criticism that the company sometimes faces whenever they hire someone that WWE recently fired:

That was a common refrain from about 2002-2015, which was the generally accepted time in which TNA/Impact Wrestling was a viable “number two” pro wrestling company. They’re still around (oops), in the sense that Atari is still around, but no one is looking to Atari anymore for their video game fix. Once upon a time, however, TNA was the biggest non-WWE company out there for wrestling fans, and they were quick to scoop up any WWE-castoff they could to bring some legitimacy to their product. The trouble with TNA and their signing of these ex-superstars, however, was the cheap/whoring out feel that came with it. Whenever a WWE guy was canned, TNA was always right there, not only to sign them but to give them a main-event push, no matter how over the hill they might’ve been. Booker T, Ric Flair, Hulk Hogan, Kevin Nash, Mick Foley, etc. Those guys had no business being anywhere near the main-event of a modern company, and yet they were. It made Impact feel like a second-rate promotion, solely relying on the past generation of talent to carry things.

This is not how AEW does business.

AEW is not afraid to sign an ex-WWE guy, but they have been very careful not to hot-shot anyone to the top of the card just because they came from the old stalwart from Stamford. The closest they’ve come is with Brian Danielson, who is finally entering into the main-event picture as a title contender after two months on the roster. The company could have easily rushed him to the main-event of the most recent PPV, but instead stayed true to the Adam Page storyline they’ve been telling. You wouldn’t have had that in TNA/Impact. 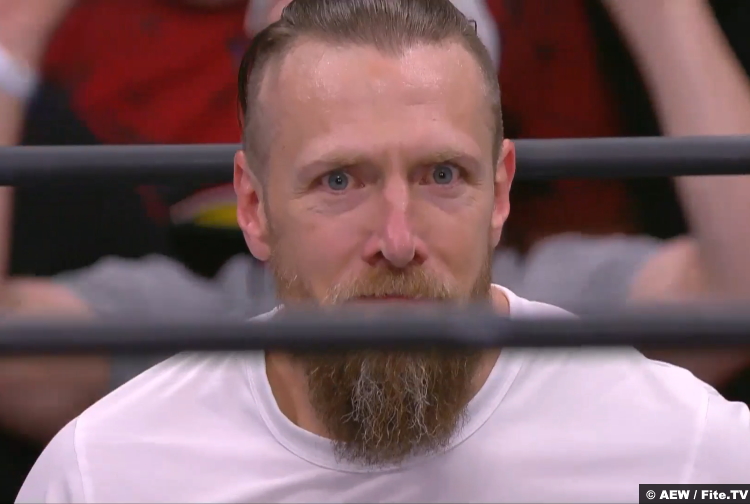 There’s also the fact that Brian Danielson is Brian freaking Danielson, come on.

But that’s not the only criticism AEW is dealing with as they look at the abundance of new talent that’s come available lately. There is a common refrain found in online circles whenever a big name like the former Bray Wyatt, or the expected big names like Kevin Owens, Sami Zayn, or Johnny Gargano are mentioned as possible AEW pickups…

There’s not enough time to feature all this talent plus the talent they already have!

My answer to that is this:

For a more detailed answer, I would add: AEW does business entirely different from WWE.

If AEW signs a wrestler to a contract it’s because Tony Khan thinks he can use them, either sometimes or a lot of the time. AEW signed Christian Cage because he’s a vet who can help backstage and work the upper midcard. He did just that from the moment he debuted and even served as a reliable hand to work the All Out main-event due to Adam Page’s paternity leave. After All Out, however, Christian Cage took like a month off to work for Impact Wrestling. In the time he was gone no one missed him (no offense, Christian Cage). Why? The roster was big enough to handle his absence.

As mentioned, the unquestioned future of the company/face of the company, Adam Page, took two months off for paternity leave, and while I won’t say no one missed him, I will say that the company did not suffer a dip in business without him, the way WWE certainly would do if Roman Reigns took two months off (and did suffer, when Roman took time off during the pandemic last year). Even without Page, AEW kept on chugging.

AEW does not have WWE’s mentality where a talent signed there can only work there and if they’re not on TV after a few weeks they’re lost in the abyss of catering until they are released. In AEW, you get signed because Khan thinks you have value and, if he has nothing for you at the moment, you’re free to go to AAA, Impact, GCW, New Japan, etc, and work. The only thing that being signed to AEW means is they get first dibs on using you. Case in point, Mox had to miss a New Japan show a few months ago when AEW needed him to work a Dynamite episode. Mox is another guy who can take months away to rehab and the company is still rolling in his absence, despite his being an unquestioned top draw.

Simply put, it’s a mistake to think of AEW’s signings the way WWE had been hoarding talent with no time or means to use them all. AEW will very likely sign Windham, Generico, Danhausen, Steen, Generico (Zayn), Keith Lee, Ember Moon, and any other huge name they can, and it’ll be good for those superstars because they’ll have a guaranteed downside payment, at least a semi-regular spot on Dynamite, Rampage, or Dark, and the freedom to work as much or as little as they want in addition to that. 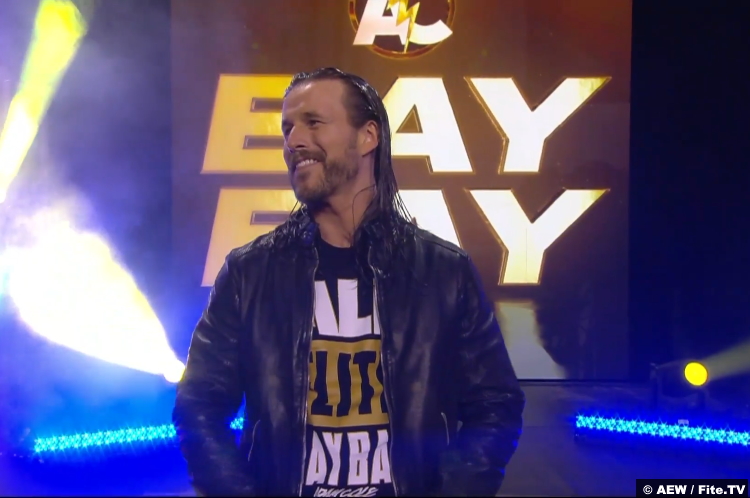 If your thinking is: “If AEW signs all these guys they’ll never have time to feature all of them” you’re missing the point. Those performers will be on TV or working on shows somewhere, just maybe not AEW every week. If you only watch WWE or if you only watch AEW then you wouldn’t see those guys anyway. At least now you’ll see them some of the time and they’ll be happy to have a steady paycheck while they work the indies too.

Instead of complaining about AEW’s roster size, celebrate the fact that pro wrestling has a legit TV promotion that understands what being an “independent contractor” means, and is giving a home to all manner of performers who grew up wanting to be “pro wrestlers.”