Condor S02E04 Review: Not What He Thinks He Is – Treading water?

As I mentioned last week, the show is doing an excellent job this season of making everything feel tense. But then again, given what we watched Joe go through during the first season, maybe that suspicion isn’t unwarranted. It may feel safe to walk down a suburban street, as Joe does, but we know that there are people out there who can make any place unsafe.

That’s why when the episode begins with Joe walking back to the Barbers’, I was a little confused that he didn’t seem more alarmed at the bicyclist who passed him. That’s because he recognized him as Sammy before I did. And he immediately tells Mae when he gets home.

I imagine she thinks that’s kind of rich–his concern that Sammy is out at night, presumably up to no good–since she believes he’s lying to her about why he’s back in the US. He’s not, not really, but he’s still moved to tell her (basically) the whole story–that he was helping Bob’s asset into the country. He strongly denies, though, that he’s back working for the Agency. 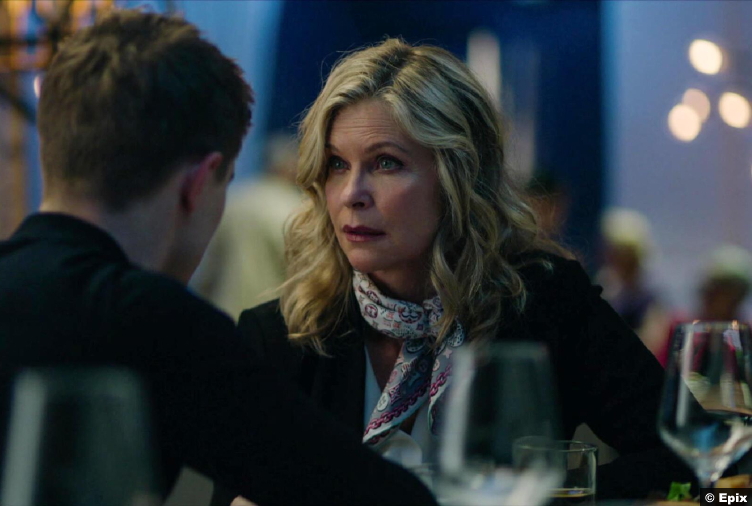 Mae brushes off his concerns about Sammy since the boy is 17. But as we know, she should pay a bit more attention. Number one, he’s still a minor. And number two, because when Joe saw him, Sammy was on his way to swat Reuel.

As for Mr. Abbott, he was having whatever approaches a pleasant night for him. He calls Holly, for instance. He tells her that he actually does work for the CIA, which she knows. These are modern times and she googled him. She’s like, yeah, you’re the Deputy Director.

Then he wakes to the sound of an intruder. Again, it’s a SWAT team. They are under the impression that he’s holding his wife hostage. And I have to call a time-out here for a few reasons.

Like, when someone tells Reuel that he’s been swatted, he says, “Like a fly?” Y’all will have me believe that the Deputy Director of the CIA hasn’t heard of swatting? C’mon now. 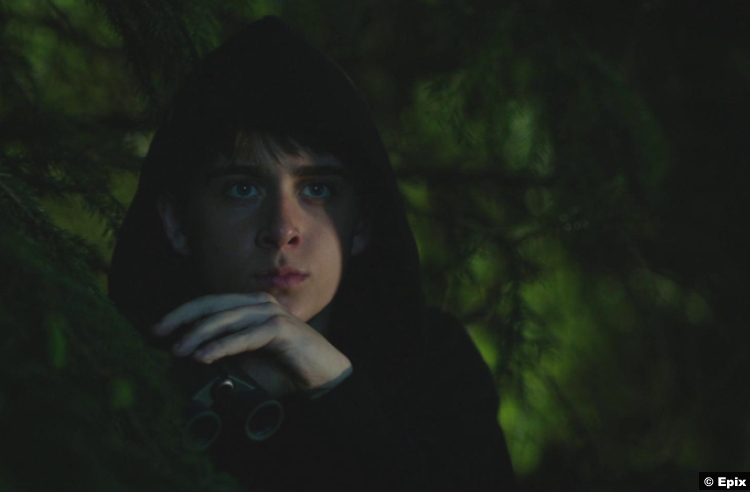 On that note, I was also surprised that there wasn’t some mechanism in place that flagged his address as that of the Deputy Director of the CIA. Or that they don’t run some basic check to see who even lives at that address. Maybe if they had, then they would have seen that his wife died two years earlier. (Also, I don’t like Reuel and I think he’s a bad person, but the horror of that–having to tell them he couldn’t possibly be terrorizing his wife because she’s dead–is awful.)

In any case, the incident ends without physical injury. And while there’s the suggestion that foreign actors may be behind it, the conclusion is that it seems more personal. Or “childish,” as Reuel puts it.

Sammy ends up confessing to Joe. He wants to come forward and take responsibility, but Joe doesn’t think that’s the best idea. I would tend to agree. Anyway, this conversation happens during an outing in which Joe explains the circumstances of Sam’s death. I think this is good for both of them, because Sammy needs to hear it, and Joe needs to talk about Kathy and everything else that happened. It’s the only way to move on.

Meanwhile, Volk (Jonathan Kells Phillips) takes Kat to an isolated location where they meet Lior (Noam Jenkins). Volk gives him a bag to take to someone. In a development that comes as a shock to no one who’s seen a TV show before, that someone is Gord. It’s unclear, though, what this arrangement is or if Gord even knows the source of this money.

At the same time, though, Kat is nervous. I mean, again, Volk took her to a random house somewhere with no explanation. He then drives her home, coming inside with her on the pretext that he’s thinking about buying a place in the neighborhood. Really, though, he’s searching the house for Vasili. 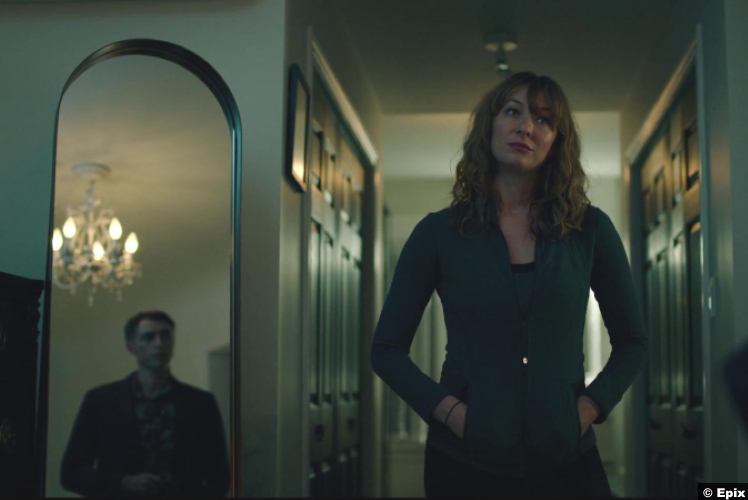 Vasili is supposed to be gone, because Kat gave him a go-bag with $10K and a gun. However, he’s actually under the bed, where he still is when Kat distracts Volk with a sex act. And I know she may have complicated feelings about Vasili, but do I have to be here for this, too?

7/10 – This was a good episode in some aspects, like the Joe/Sammy conversation. Still, though, there was a stagnant feeling to it, as we really didn’t learn anything new. And what we did learn is still too incomplete for judgment.