And we are back, 3 whole years later. In case you don’t recall (because it’s been 3 years), Condor was an Audience exclusive. However, Directv, which owned Audience, folded the channel. Unfortunately for Condor, season 2 was already well underway, maybe even completed. (It’s been 3 years!) Since then, the show has been in a kind of limbo. Season 2 was broadcast at some point already, but it was in some country where I don’t live. Now, though, the show will be airing on Epix, a fact I’m only aware of because I forgot something one day, ran back into the house, and just happened to catch a commercial for it. So we’re back. 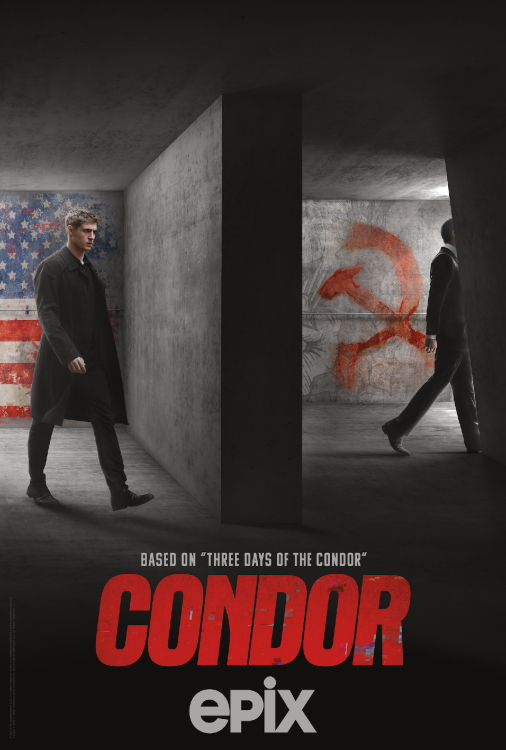 If you don’t remember that much about season 1, that’s okay. The show gives us a pretty good “previously on” to remind us all. But in a nutshell, low-level CIA analyst Joe Turner (Max Irons) uncovered a massive CIA-led conspiracy and then he stopped it. Since then, he’s been bouncing around Europe.

He’s in Hungary when we join him, already in progress. He’s kept in touch with Mae (Kristen Hager), but he’s dodging calls from his Uncle Bob (William Hurt). Back in the States, by the way, Mae’s started dating again. She’s seeing Sammy’s (Sam McCarthy) friend Anders’s (Sean Grandillo) dad Tracy (Eric Johnson). Got that? Good. There’s something suspicious about Tracy and his friend Gord (Toby Leonard Moore), but let’s put a pin in that for now. We have bigger problems. 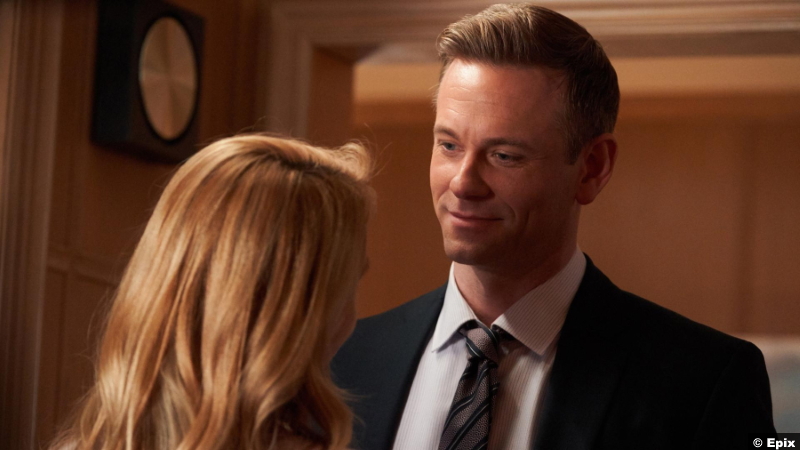 Number one, Aunt Lily (Kate Vernon) wants Bob to retire. Well, I guess that’s not really a problem, unless you’re Lily. Anyway, an actual problem: a CIA asset, Vasili Sirin (Alexei Bondar), wants to defect. He comes to Joe for help with this. As you might imagine, Joe is the opposite of thrilled to get back into CIA business. I mean, he’s still having dreams about Kathy. And not good ones.

I’m sure Bob really wants this defection to happen, though, because Vasili knows about a mole within the CIA. When I say I’m sure, though, I’m speculating, because Bob is dead. The official story is that he died by suicide, but c’mon. 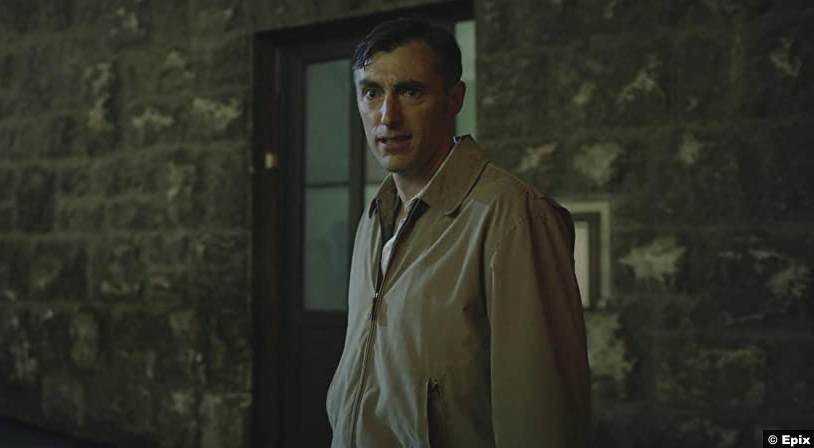 Joe finds this out once he decides to call Bob back, finally, and guess who answers the phone? Of course, it’s Reuel (Bob Balaban). In the interim, by the way, Joe’s been stealing money from Reuel’s accounts and donating it to Muslim charities, which is hilarious.

Anyway once more, Joe is back in the CIA, baby. Well, sort of. He agrees to deliver Vasili to the United States. The trip goes well enough–they make it out of Europe, at least. And that’s the very least–they’re ambushed once they leave Dulles or whatever.

Joe wakes up in the hospital, with the official story being that he was in a car accident. Vasili, meanwhile, is in the wind. He’s slipped his captors, whoever they were, but he’s still just out there. 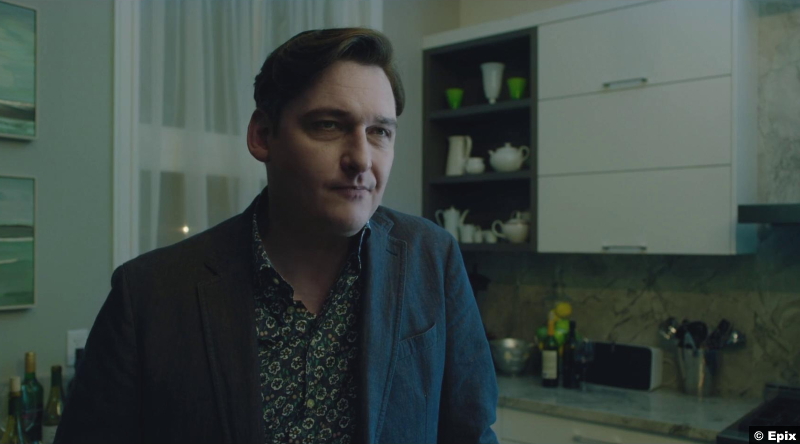 After discharge, Joe heads over to Lily and Bob’s house to prepare for the funeral. Lily tells him that she’s sure that Bob was murdered, so she wants Joe to find out who did it. He pokes around Joe’s office and finds files on Gord. He doesn’t get far in his searches, though, because someone hits him. 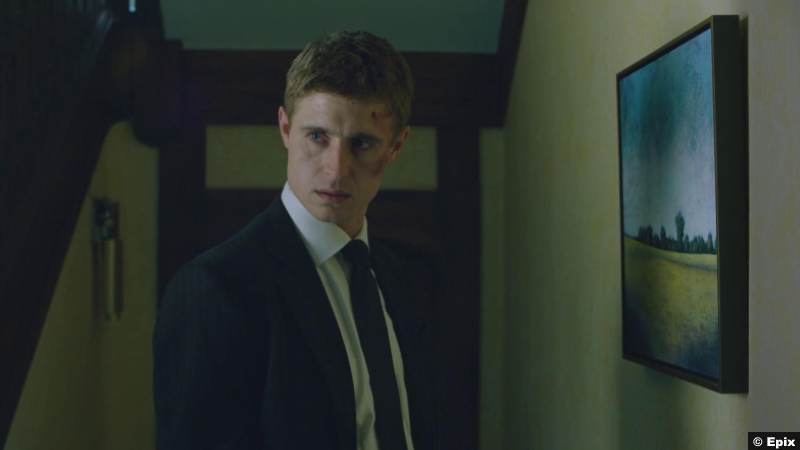 If he is concussed, then at least he hasn’t forgotten the whole Gord thing. After Gord drives Joe back to the Barbers’ house, Joe circles back to Gord’s place. Vasili doesn’t show at the train station, where they’d arranged to meet, so Joe doesn’t have a whole lot in the way of leads right now.

And he still doesn’t, because all he gets at Gord’s house is a free show. Tracy approaches him, though, and convinces him to come with him. Apparently, some folks in the government, like Tracy and the counterespionage unit chief Robin Larkin (Constance Zimmer), are well aware of Gord. Or at least, they’re well aware of a mole in the CIA.

8/10 – I wasn’t sure how easy it would be to get back into the swing of things. I’m not sure you’ve heard this, but it’s been 3 years since I watched the first season. Anyway, as I said, they do a pretty good job of bringing us up to speed on everything. As for where we are now, I like it. I can’t say a whole lot about the storyline yet, but it’s intriguing enough to keep me watching.

Season 1 is available on Epix right now. Season 2 episodes will be airing on Sunday nights, at least in the United States.