“Well, golly gosh, why is everyone on this show such a flippin’ dummy?!” I exclaimed, ten minutes into this episode. Before that, as the episode began, I had cause to shout, “Just get in a strange man’s van, Harper–what the heck?” And that’s all true, except in real life, I used a lot more curse words. I’m trying to rein it in for this professionally composed review.

Because what is happening here? Did the Kleinsasser chemical dump seep into the town’s water supply? I ask that, because as I mentioned, we’ve got Harper getting into Creary’s van. I know he saved the kids from Harvey, but y’all don’t know this man. And Harper doesn’t know anything more about him after getting into his vehicle. What he does tell her is what we already know–the cartel etc. will keep coming for the kids. As for his involvement, I’d guess he has a vendetta against the cartel. Maybe they killed someone close to him? 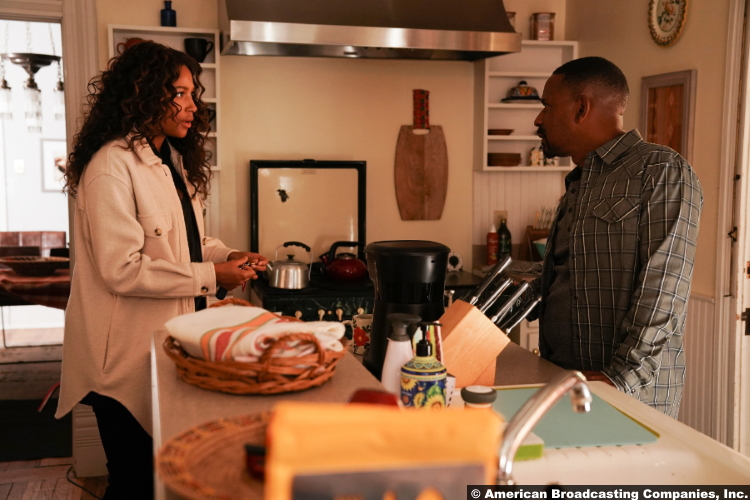 But I guess I’m getting ahead of things. After all, we finished last week’s episode with a standoff between the lasses and Dietrich’s crew that ended in Travis telling Dietrich that Cassie and Jenny were cops. The resolution this week is pretty anti-climactic. Everyone basically decides to go their separate ways, because as Dietrich tells Smiley, it ain’t smart to “execute a cop” in full view of surveillance cameras.

The whole thing obviously sticks in Smiley’s craw, though, probably because Jenny can’t just leave without giving Travis a significant look. And when Smiley trails one of them, he sees both of them, just meeting in broad daylight in what passes as downtown here. And that’s when I screamed that everyone on the show is dumb.

Like, it’s dumb that Harper left her keychain at the Harvey scene, where people (like Cassie) could see it. It’s also dumb that when Cassie’s dad Joseph (Jeffrey Joseph) finds Max’s keys at their house and Cassie recognizes the same kitty cat defense thingy, Max makes up the silliest lie possible. And I shouldn’t have to elucidate why it’s dumb that Rachel has told Tracy about the truck crash. Hot damn, why can’t Rachel see through this ain’t-shit man? (The rein can go only so far.) 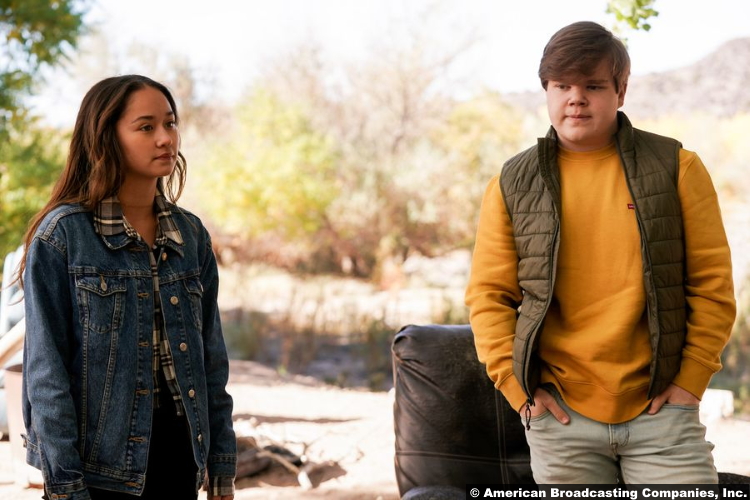 I mean, the rest of the kids veto Max’s suggestion to tell Cassie everything, so that’s how they end up working with ol’ T-Lock. Unsurprisingly, he continues to be a dirtbag. He does not go immediately to the police. Instead, he approaches Smiley, proposing that they work together.

Unbeknownst to either of them, though, Ren and Donno have kidnapped Travis, torturing him in an attempt to force him to give up the drugs and/or money. Travis holds out for a while, but once Donno brings out a saw, Travis gets a lot more creative. He says that Smiley, who is Dietrich’s nephew, has been embezzling from his uncle for a while, but Dietrich is none the wiser. Therefore, it wouldn’t surprise Travis if it were Smiley behind the loss of the bags.

So of course, this couldn’t have worked out more perfectly if Travis had planned it. Because when Ren and Donno go over to Smiley’s, they find the bag of pills Tracy gave him. Ren concludes that Dietrich must have been hiding the missing bags all along. Oh, and she also kills Smiley.

Actually, while I’m recounting things Ren does, I should mention that she ignores a phone call from Jag. That’s probably a bad idea, though, because now she doesn’t know that he’s on his way to Montana. With Dhruv (Jinder Mahal), whom I guess is his Donno?

Meanwhile, Travis got out of the frying pan and then gets pulled right back into the fire. Dietrich busts down his motel room door and forces him at gunpoint to go on a ride. Rides like that are usually one-way trips. But at least Jenny (hiding beside one of the beds) knows where Travis is. Kind of. 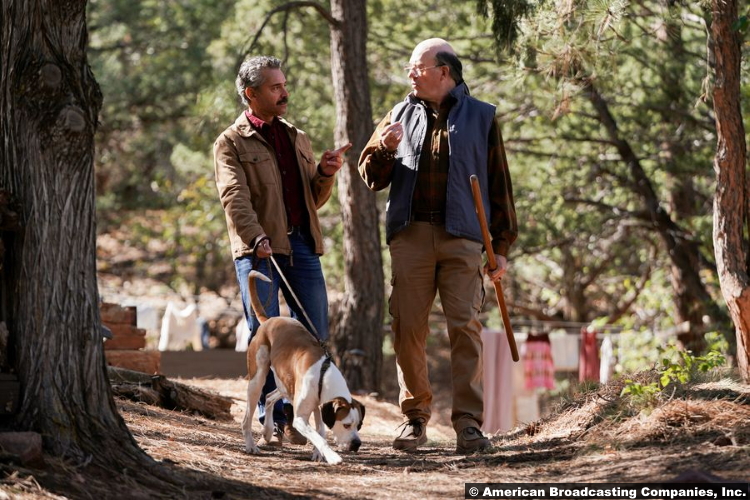 That’s more than I can say for Lindor, though, who arrives at Wolf Legarski’s place with the flimsiest of premises. He knows Legarski is lying to him about knowing Ronald’s whereabouts. So after he gets out of there safely, he calls for backup before he goes poking around the property.

Haha, just kidding–he leaves Jim in the truck and returns to the Legarski compound without telling a soul (other than Jim) where he is or what he’s doing. I am going to blow a gasket.

7.5/10 – This was entertaining enough, but c’mon. Jim the dog, Travis, Cassie, and Joseph are just about the only folks who didn’t make me want to scream because of dunderheaded decisions. Anyway, the show’s going on a hiatus again for 3 weeks, so hopefully, they’ll clean that water supply in the meantime.