While the issues at the Drew house last week might have seemed trivial, like Ryan buying expensive mustard, they were never going to stay that way. Ryan isn’t used to being a dad, after all. He’s not even used to being part of a functional family, so he doesn’t have any good role models. It’s unsurprising then that he would default to trying to be the cool dad.

That results in heartache for him, as he tries so hard to be the supportive dad with Nancy, and she just rolls over him as she does with Carson. Of course, she’s not trying to hurt them. She just gets so obsessed when there’s a mystery that she can’t help herself. Yes, she figured out in last season’s finale why mysteries consume her so much. But that didn’t instantly cure her. 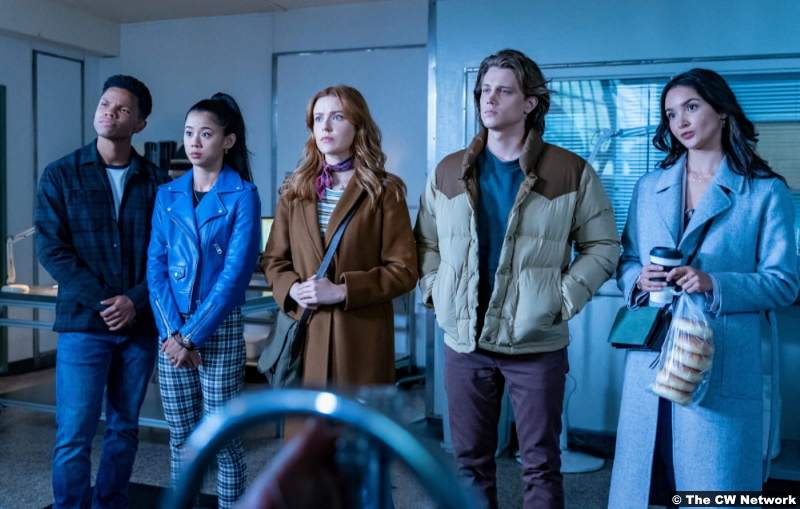 And boy, is this mystery a compelling one. We’re still working on the frozen heart killer this week. Thinking that he’ll be easier to find if they can trace his methods, Ace and Nick start experimenting on pigs’ hearts. (Pigs are a common analogue for human bodies in forensic experimentation.)

As they use various substances to freeze the hearts, Nick confides that he’s finding it hard to connect with the younger Fan girls. He really wants to make this work, since they’ll all be a family soon. However, they are resistant to his charms. Little does he know, though, that they’re all trying to run interference for George, who’s lost her engagement ring. Yes, already.

Meanwhile, Nancy starts her new life as the community liaison. It’s not going great, to put it simply. For one thing, the FBI profiler, who has a name now–Agent Park–is still shutting her out of the investigation. But like Nancy and her mysteries, he has a reason. The killer seems to be acting out for Nancy’s benefit. If they put her front and center, then that’s exactly what the killer wants.

Of course, that’s not going to stop Nancy from forcing her way in, anyway. She has help on that front this week from Temperance, who says she was a witness to the body drop on Nancy’s car. She doesn’t have a full recollection, though, so she’ll need to do a magic ritual with Nancy so that they can combine their memories. This is the “dangerous mind” of the title, I guess.

The reconstructed memory doesn’t provide much more information on the guy himself. It’s still just a vague man shape in a hat. But she does get info on the van he was driving. She actually gives it to Park, which is surprising. He’s listening to a true-crime podcast, by the way, which is about the Frozen Hearts Killer. It seems that this person (or entity) has been active for a while.

The man in Temperance and Nancy’s memory had missing fingers, by the way. That could be an unfortunate side effect to playing around with argon gas. By the way, guess what method Ace and Nick have settled on as the killer’s method?

After that, it’s just a matter of tracing argon purchases, which the police do. A Richard Trott bought a quantity of the gas. The name is fake, but that’s okay. Someone going by that name got a ticket in Alaska when the Frozen Hearts Killer was active there. Obviously, they conclude he’s made his way all the way down to Maine. 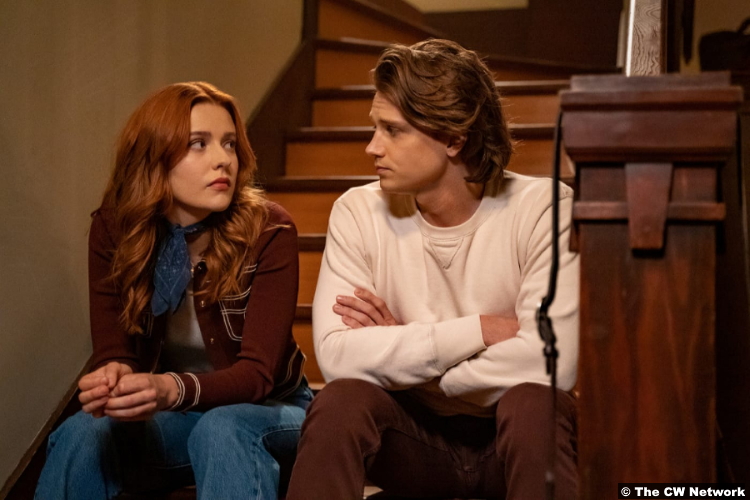 So while the police prepare to raid Trott’s address, Nancy realizes that the address is fake, too. So forgetting all that stuff about being a team player, she heads off to the real address by herself. Of course, it’s rigged with bombs. Anyway, long story short: Agent Park saves her, they have a moment, and that’s just what we need when we were getting so close to Nancy and Ace being an actual thing.

Oh, and speaking of actual things, it seems that George didn’t actually lose her ring. Charlie (Zoriah Wong) took it. You see, their mom always forgets about them when she gets a new man, so Charlie was afraid that George would, too. And I get that. I do.

But George has been the one who’s been there for her sisters, so I wish she would trust her to stay. In any case, Nick also reassures Charlie that they’re all going to be together, and then he wins the girls over with talk of BTS. His pronunciation of “Jungkook” is a little shaky–I was like, “Who’s John Cook?”–but I give him points for trying. 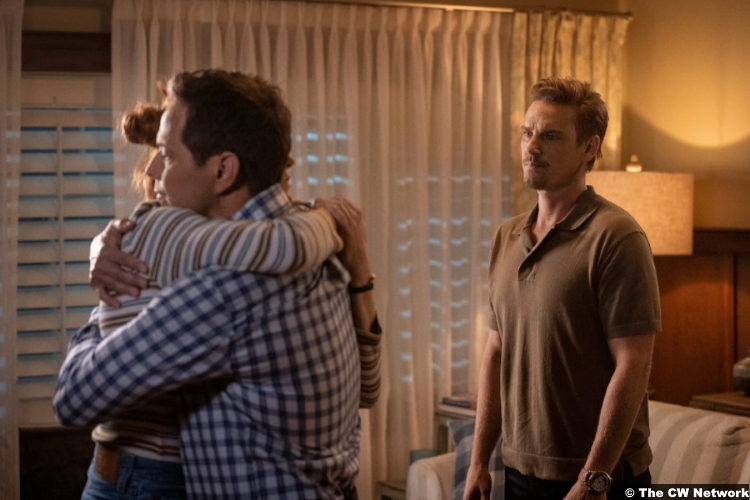 And while Bess is learning how to reanimate a cat (?) with Temperance, Carson goes all the way off on both Ryan and Nancy. He’s more sympathetic to Ryan, who, again, is just trying to be a dad. However, he’s not being unfair to Nancy. She’s the one who’s being unfair, as she’s not considering what it feels like for her loved ones when she charges off into danger. And there’s a lot of it in Horseshoe Bay, so it’s high time she starts being more considerate.

8/10 – I love character growth. As such, I love that Nancy is getting some. She got a good example this week of how her behavior puts others at risk since Agent Park had to rescue her. And again, I hope she takes that to (frozen) heart.