You can be forgiven for thinking that this episode is the season finale of Big Sky. So much happens in it, and with such finality, that it feels like an end. But there’s still more to come.

The biggest event in this episode, of course, is the near-total collapse of the Kleinsasser family. It’s unclear if their dynasty will go with it, but at this point, it’s not looking great. 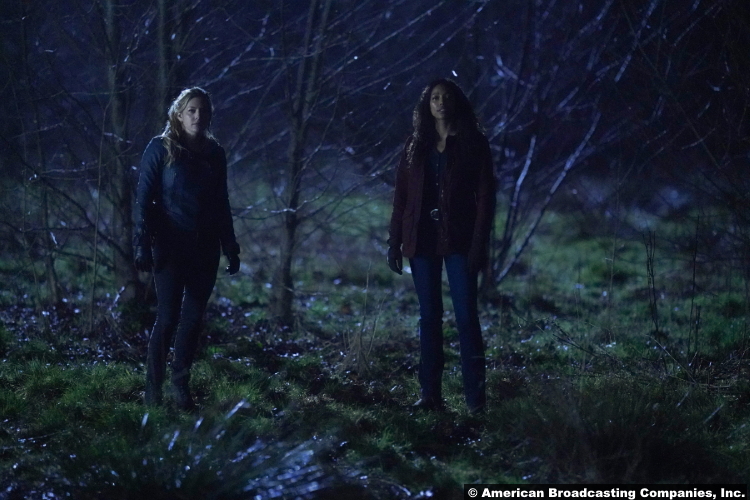 The family has an early victory when they nab both Gil and Jenny, but it doesn’t turn out to matter that much. I was going to say that it doesn’t work out as they planned, but I don’t think most of them have a plan. Rand’s plan, as always, seems to be violence for violence’s sake. Perhaps unsurprisingly then, that’s how it ends for him. Cassie shoots him, and although he manages to slink off to his house, that’s also where he dies.

Horst’s plan was for John Wayne to take over the ranch, of course. But he rescinds that. I’m not sure what was the deciding factor. Is it that John Wayne framed Blake for Rosie’s assault? Is it that Cheyenne tells him that JW killed Blake? Or is it pure practicality? Like, he just doesn’t see a leader in JW. Whatever it is, Horst finally gives Cheyenne a taste of what she’s been wanting: the opportunity to “call the shots.” 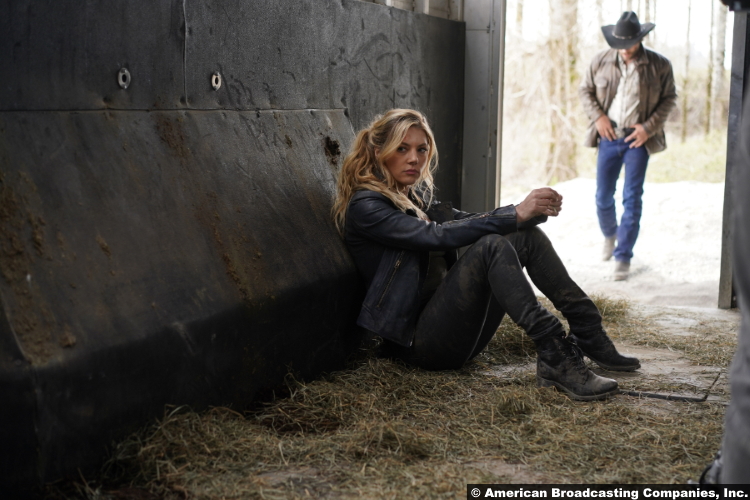 And Cheyenne, who’s only ever been out for herself (and maybe her mom), seemingly can’t do things the way her dad does. She can’t shoot Gil. Or at least, she hesitates, which gives Cassie and Rosie time to find them. Cheyenne is smart, of course, though, so she bargains with the women, offering to take Cassie to where Jenny is, where JW has taken her.

That, by the way, is back to the back pastures, where the barrels of secrets are. At first, Jenny tries to reason with him. But she knows that he’s killed before. He may not be violent in the same way that Rand was, but JW will lash out if his back’s against the wall. So they struggle, and she gets his gun, making him admit to killing Blake before she shoots him in the leg. When the other women get there, he attacks his sister, blaming her for everything, as if she made him hurt Rosie. Or kill Blake. Or any of the many other things that he’s probably done. And he’s probably going to kill Cheyenne, but she gets there first. Her daddy did tell her to call the shots. He even gave her the gun. 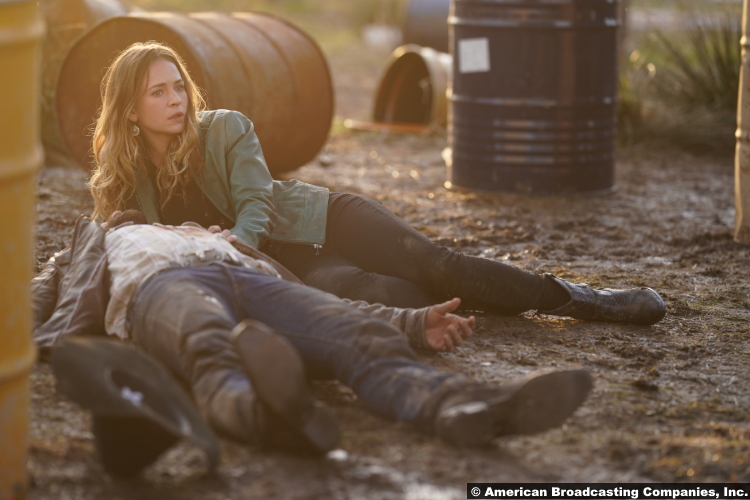 With that, the Kleinsasser family is in shambles, with only one child left. What will they do now? What can they do? I have no clues, since the promo for next week, the season finale, doesn’t show them at all. But I can guess. After all, there’s one last Horst-shaped obstacle in Cheyenne’s way.

There’s also one last thing for Cassie and Jenny to do, “one last score to settle.” They confront Sheriff Wagy and Officer Gregor at the gates of the Kleinsasser ranch. Gregor crumbles immediately, claiming that he saved Cassie’s life because Wagy had ordered him “to put you into the ground.”

Wagy helpfully confirms this by saying that Gregor should have done it like he’d told him to. Jenny is so obvious in the way that she’s holding her phone that I hoped that she was live-streaming this. But nope, she’s just recording the audio, which she forwards to Sheriff Tubb. She also has a sample (from the back pastures) that they collected.

And as I said, the promo for next week doesn’t show the Kleinsassers. That’s because it’s all about Ronald. After Marshal Lindor calls Scarlet, telling her that Mary is missing, she tells Ronald that they’ve got to get to Mary’s house. She explains later that she wants to get Steve’s body out of there before it’s discovered. 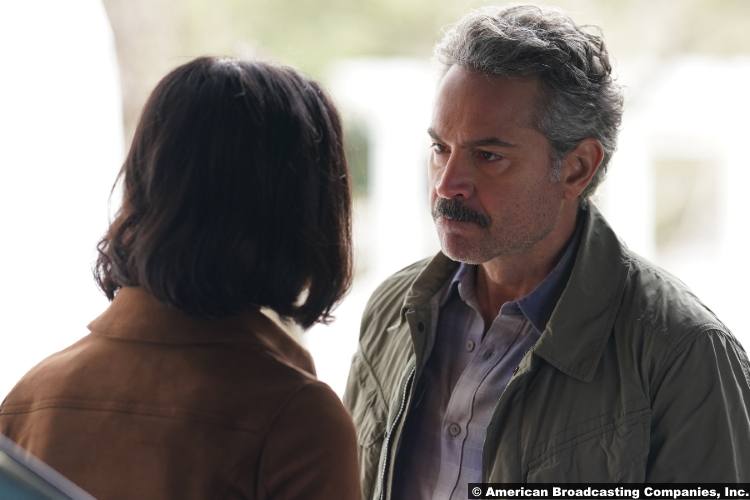 She also reveals later that she knows exactly who Ronald is. I’ve never thought of him as “Arthur,” so when Scarlet calls him by his real name, it took me a second to realize what had happened. Anyway, as you might expect from…literally everything you’ve seen of her so far, she’s perfectly okay with Ronald’s being Ronald.

As we already know, though, the body is gone. And unfortunately for them, they’re in the basement finding that out when Lindor and Jerrie roll up outside. Ronald has his stun gun, but Jerrie and the marshal have real guns. So how’s it all going to end?

8/10 – If this were a season finale, then it would have been a pretty satisfying one. But we’ve still got another episode left, and from the promo, it looks like Ronald is being a right scamp. I know I’ve questioned why his storyline is still happening, so hopefully, the finale answers that question.