The level of bliss you derive from the opening two episodes of WandaVision will depend entirely on how comfortable you are with the “theme” each episode holds to. If you’re someone who, like me, grew up watching Nick at Nite reruns of I Love Lucy and Bewitched, you will probably smile from beginning to end. If you’re younger or just not as cultured, darn it, then I’d say it’s a coin flip because WandaVision completely and totally commits to its theme. The moments when it interrupts the aesthetic occur at story-critical junctures, and in those times MCU fans will be salivating, but those moments come rarely, and only out of necessity, not because of any timidity on the creator’s part. What I mean is, there are a lot of series and movies that start with an intriguing premise or visual hook, only to abandon it midway through because some producer got cold feet and worried people would tune out or be turned off by how different it was. “People won’t get it” is one of the worst things a producer can say to a content creator, right behind “it needs more boobs.” 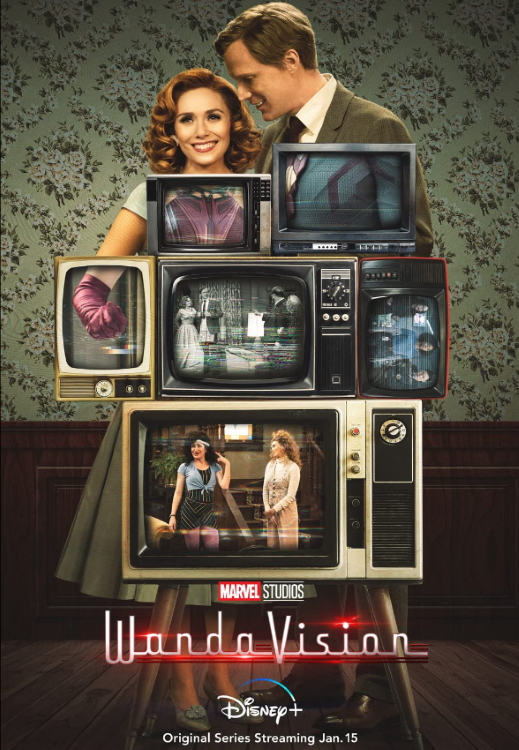 WandaVision trusts its audience. Specifically, it trusts that its audience trusts them to eventually give them content that adds a layer or three to the ongoing narrative of the cinematic universe. This is a film (and now TV) franchise that made its bones on building up to a final boss fight that took nearly a decade to happen. Patience like that just isn’t found in Hollywood, but it is at Marvel. So when I watch a half-hour episode one that, for 95% of it, is nothing more than a faithful homage to I Love Lucy that just happens to feature a pair of MCU characters, the cynic in me might say “oh this is too idiosyncratic for the average comic book fan.” But then the optimist in me takes over and I decide this show is just too well made, and there’s been a dearth of MCU stuff for too long for this thing not to be a massive hit.

That about sums up my thoughts. So, instead of singing the praises of the show for another five hundred words, let me just break down some thoughts I jotted down, in no particular order, while watching and reflecting on the initial offerings on Disney+… 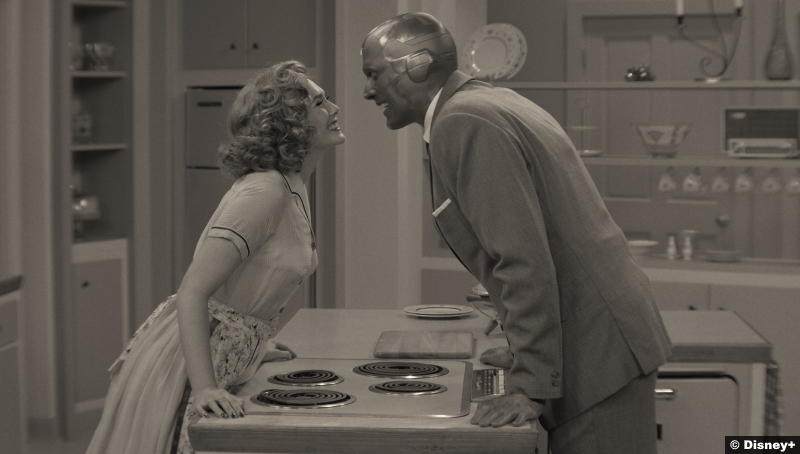 Of course, something must be said about the dinner/choking scene with Mr. Hart. The way the view shifted from three-camera to single-camera, the music changed, the acting changed; the whole mood changed. It was like the façade of it all slipped a bit and we were forced to remember that what we’re seeing is not—can not be—real. It was just a tease but it was enough, I think, to sink the hook in anyone who wasn’t necessarily giddy over the I Love Lucy parody in the first place. 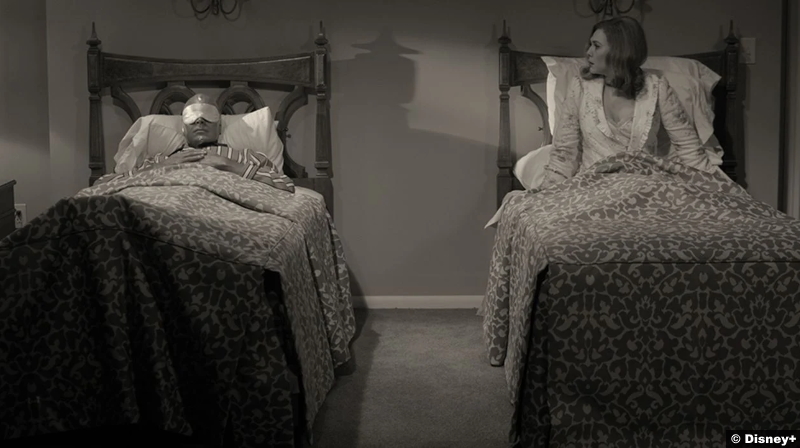 9/10 – A wonderful follow-up, that peels back the layers a bit more, promising even more insanity as the show moves into color for episode three. 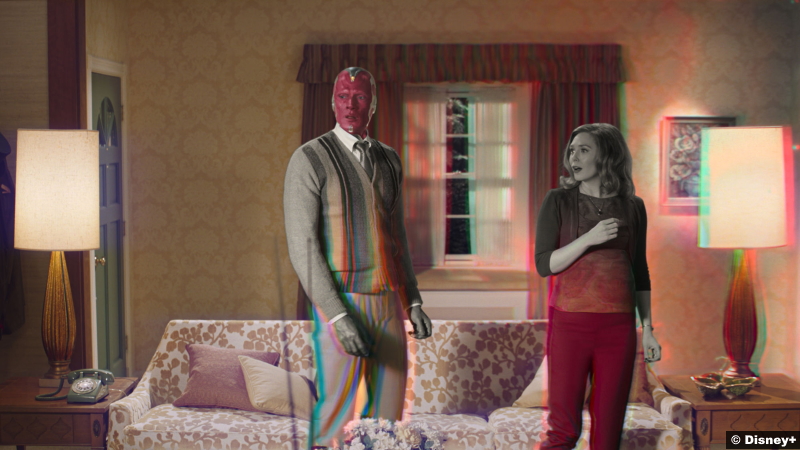 WandaVision is going to go down as a very different sort of Marvel project. Other shows like Loki and Falcon & The Winter Soldier will have tones fans will be expecting going in, but this is a unique specimen, in that its tone will slowly evolve over the course of the nine episodes. It’s a bold choice for the MCU’s debut Disney+ show, but so far it’s one that promises to pay off handsomely.

I’ll have another review in a couple of weeks, examining episodes three and four.