After 2020 there’s nowhere for Hollywood to go but up, right? Surely we can’t go any lower…I suppose we can stay at the bottom, though. There’s a depressing thought.

No, let’s not. Let’s be positive. Let’s hope and pray that we get all the movies promised to us this year because there are many and many of them look great. Here are just a few of the films I’m most excited about seeing, whether sincerely or ironically, scheduled to release in the first half of 2021.

Bupkis. Antlers was slated to drop in the middle of the month but it got pulled and no new date has been given. 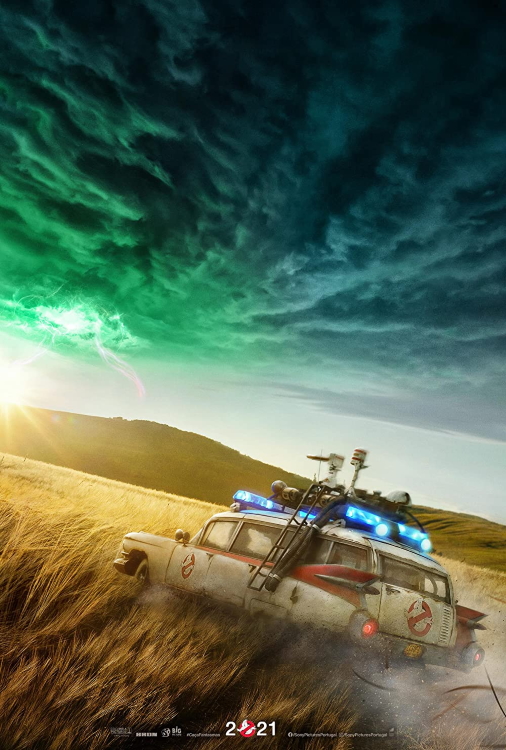 This one is using a cast of mostly-teens, and (unlike the 2016 film) is set in the same universe as the original pair of films. The original cast (sans Harold Ramis) will be returning in one capacity or another but the spotlight will be on Finn Wolfhard and co.

The initial teaser left me feeling much more optimistic than the 2016 film’s first teaser did. Innocent until proven guilty; possibly good until proven bad. 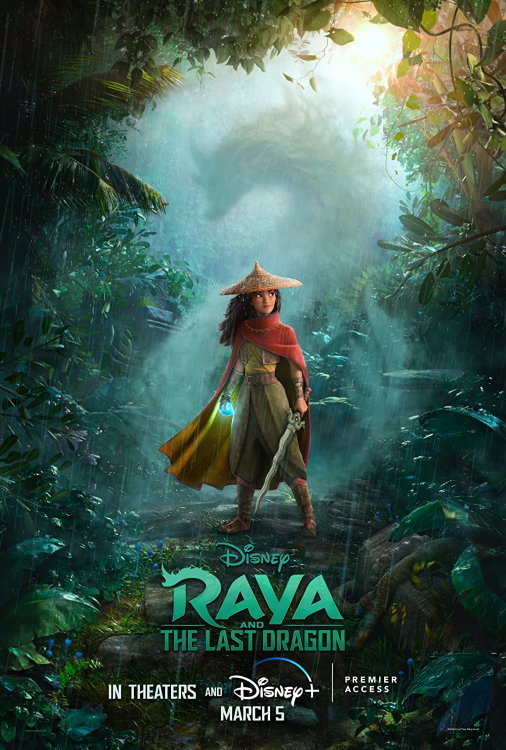 It’s Walt Disney’s latest animated offering, about a warrior girl on a quest to discover the last dragon alive in her (fantastical) world. She eventually finds the dragon in the form of a woman, played by Nora Lum (Awkwafina), who can transform between water dragon-form and human-form. Disney has a long history of adapting fairy tales with a classic fantasy backdrop, but this is their first since The Black Cauldron to really embrace fantasy as a genre.

It’s an original story with an intriguing premise and likely will have plenty of Disney’s trademark whimsy and schmaltz. I’m jazzed. 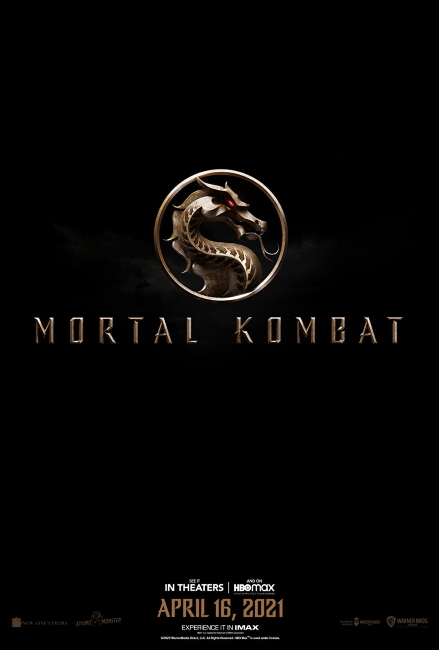 From the trailer, I’d say it’s the Mortal Kombat movie from the 90s, except with modern actors. I don’t know if it will totally embrace how stupid it is the way the 1995 movie did; doing that made it circle back around to be fun. If this movie tries to be super serious and treat its “source material” (a laughable term in this case) with “reverence” (son, just don’t) then we’re going to have a bad time.

I want to want to like it but I have no expectations. I anticipate people will try to will it into the “so bad it’s good” territory and meme it into posterity but, in six months, I doubt we’ll remember it even existed. 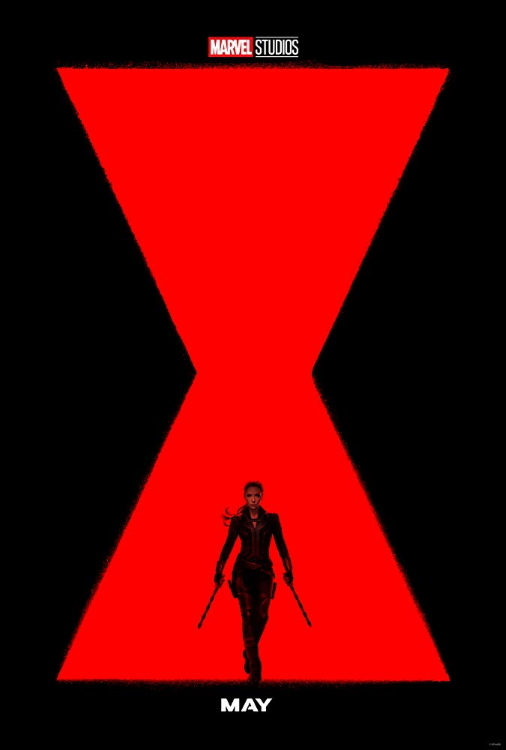 The latest MCU movie though this one is a first: It’s a prequel starring a character now dead. It doesn’t really feel worthy of the big “first weekend of May” spot it was given, but maybe Disney knows they have something really special on their hands. You’d be crazy to doubt them now after all this time.

If it’s only as “slight but fun” as Ant-Man or Dr. Strange, it’s going to be great. Even if it’s as bland as Cpt. Marvel, it will probably be buoyed by Scarlett Johansson and David Harbour. In either case, we’re looking at the first MCU movie in far too long. People are going to be jazzed. 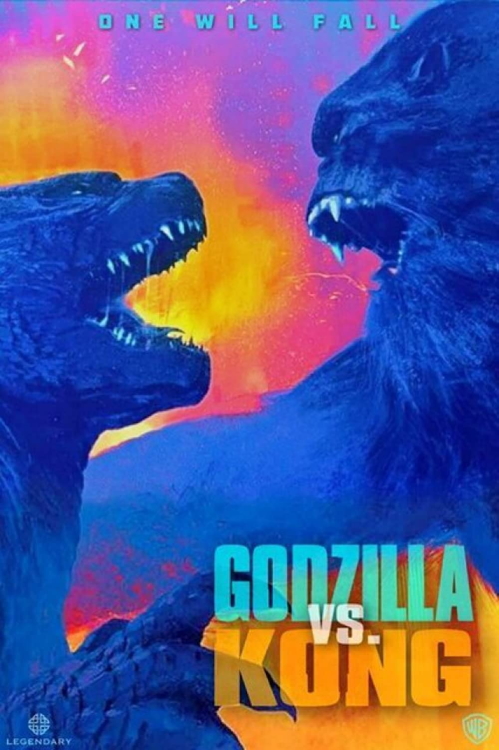 The first movie was only okay. I hated the next one. And the other was so forgettable I don’t even remember if I initially liked it or not. I do remember going to see it with the intention of writing a review, only to leave the theater and never get around to reviewing the movie. That should tell you how much this franchise appeals to me.

I’ll see it for the fighting but then again, I’ve already seen the original King Kong vs Godzilla and though it was corny, it was at least charming. I don’t expect this one to be charming or endearing in any way.

THE CONJURING: THE DEVIL MADE ME DO IT 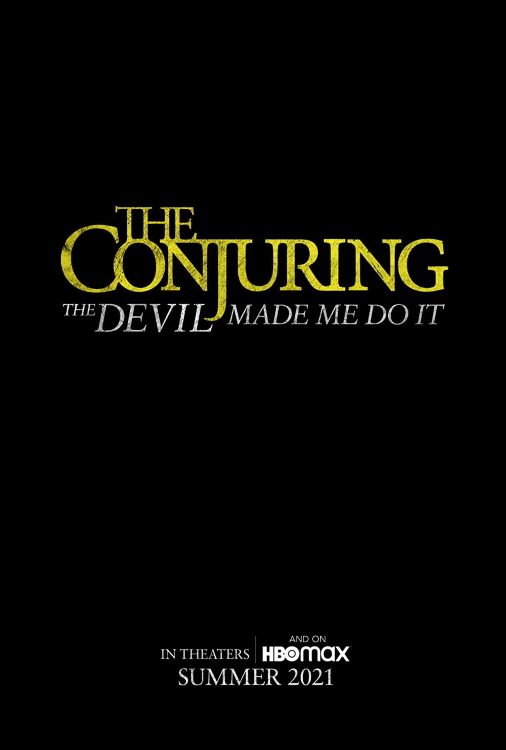 It’s another in the Conjuring series, only not directed by James Wan, while also having one of the stupidest sub-titles in film history. The first Conjuring was marvelous. The second was…lesser but still very good. But it’s been five years since part two and it’s not like there’s been a dearth of paranormal horror movies in the interim.

There have been so many Conjuring Universe spinoffs over the past several years that the well feels run dry and the initial greatness of the original feels…whored-out. I hope it ends up being a film as good as its namesake, but I suspect it’ll be a film as mediocre as its spinoffs.

So there’s the first half of 2021. Anyone want to take bets on whether or not they all release on time?

We’ll be back in a movie with a look at the movies coming in the second half of the year.

If the world is still spinning, I mean.