Your SO OF COURSE preview of WWE Survivor Series 2020!

Welcome to November, to the month of giving thanks, eating turkey, and convening with loved ones under strict state-mandated limitations while the political executives who pass such ordinances lavishly enjoy a completely unfettered holiday.

November also means it’s time for WWE’s annual pre-Thanksgiving PPV, the show that pits multi-man teams against one another with elimination rules, to see which team or individual will be the last standing. Unlike the Royal Rumble or Elimination Chamber, there’s never a title on the line and no clear goal to accomplish other than winning, and yet these matches are rarely disappointing and often sow seeds for some great feuds that will pay off in months to come.

So (of course!) WWE has neutered it and turned the show into a Red vs Blue show where it’s more important to see champion vs champion in non-title exhibition matches that have no stakes and will not matter after the show is over and everyone goes back to their specific brands. Way to go, WWE. Now I have to talk about all the other ways you can screw this show up.

THIS is your SO OF COURSE preview of WWE SURVIV–E WHILE YOU CAN THERE’S ANOTHER WAVE OF COVIDMANIA READY TO RUN WILD BUT DON’T WORRY WWE HAS ALL ITS DUCKS IN A ROW; IT’S NOT LIKE THEY’RE DEALING WITH RUMORS AND WHISPERS OF A STRIKE AND THE POSSIBILITY OF UNIONIZATION AFTER THEY FORCED THE SHUTDOWN OF THEIR “INDEPENDANT CONTRACTORS” PERSONAL TWITCH ACCOUNTS. NO EVERYTHING’S FINE, NOTHING TO SEE HERE 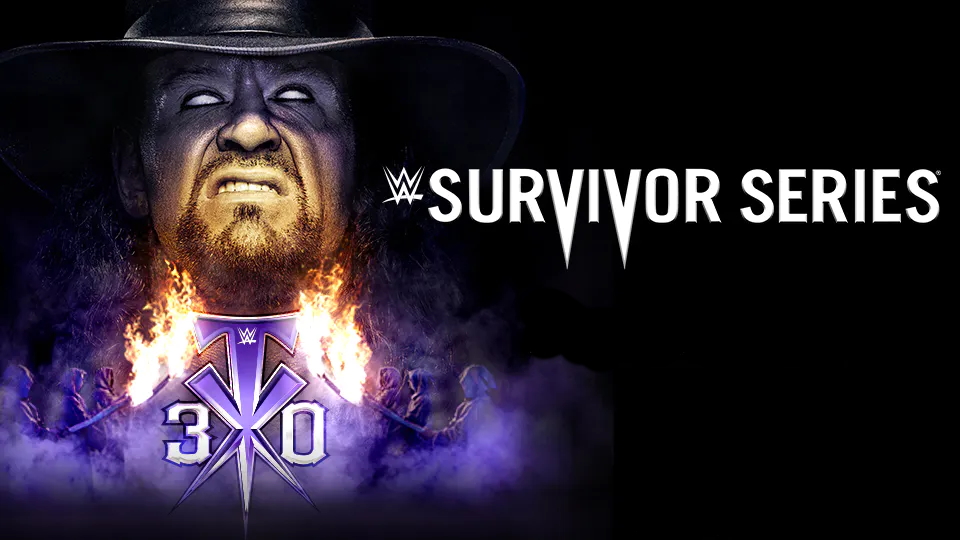 What it is: It’s five of Raw’s best vs five of SmackDown’s best, excepting both brand’s best-best. Qualifications matches happened in the weeks leading up to it, which gives the impression that this is a big deal, but it’s not like it’s King of the Ring or something. There are no stakes. It’s just a fun elimination match. I expect the usual inter-team squabbling and some surprise eliminations.

Do I care? These matches are always fun, so yes, but the teams themselves aren’t wowing me. I’ll give it an interest level of 4 out of 6.

Who should win? I’d like to see Shayna wreck house and look poised to be the last woman standing only to get a sneaky elimination by some scrappy underdog like Liv Morgan, but that would require WWE caring about Shayna Baszler. So I’ll go with Bianca Belair and maybe Ruby Riott as the last women standing for Team SmackDown.

What it is: It’s the US Champ vs the IC Champ, but neither title is on the line and nothing about this matters.

Do I care? Well since the only thing I could care about is the wrestling…eh, it’s hard to say. I think Lashley is capable of a good match, and I know Sami can pull a “really” good match out of him, but there’s just not much about it to rank this one very highly for the night. As such, it falls to the bottom of the pack, with an interest score of 6/6.

Who should win? Since this is just a match to determine who is the better wrestler (there’s no blood feud or old rivalry rekindled here), Sami Zayn is obviously the better. But lol at the idea that Sami Zayn will be allowed to win over Bobby Lashley, and that’s not because Bobby Lashley is so protected. It’s just because Sami Zayn is so the opposite of protected.

THE NEW DAY vs THE STREET PROFITS

What it is: It’s an excuse to have New Day on the PPV, also featuring Street Profits!

Do I care? Not really, but I know it’ll be fun and there’s the potential for post-match shenanigans if they want to do something with Big E, so that bumps it from the bottom to 5/6.

Who should win? New Day doesn’t need it. Street Profits do. WWE doesn’t think like I think, though, so this is not a prediction: Street Profits could get a lot of mileage out of a win over this generation’s most important tag team.

What it is: Low key one of the best women’s feuds of the past decade. Asuka and Sasha are neither woman’s first pick for blood rival. I would liken it to Austin vs Hart, in that both men have someone else they will forever be linked to, but whenever they did cross paths, it was always magic.

Do I care? I expect this to be the best match of the night. 1/6 top of the line. Assuming there are no shenanigans like a Charlotte run-in or some other fiasco to deprive us of the match itself, I expect nothing but greatness.

Who should win? Again, assuming no shenanigans, it’s hard to pick a winner. My head says Asuka because she always seems like she’s regarded as a tier below Sasha, Bayley, Charlotte, and even still the absent (but missed) Becky. A win for her in a straight “champ vs champ” contest would go a long way to cementing her as a true top-tier lady.

What it is: It’s five of Raw’s best vs five of SmackDown’s best, excepting both brand’s best-best. Qualifications matches happened in the weeks leading up to it, which gives the impression that this is a big deal, but it’s not like it’s King of the Ring or something. There are no stakes. It’s just a fun elimination match. I expect the usual inter-team squabbling and some surprise eliminations.

Do I care? These matches are always fun, so yes, but the teams are hopelessly one-sided as of now. Raw’s team is aces and SmackDown looks paper-thin, although there’s one “TBD” as of now for team-blue and Big E isn’t doing anything yet. This will be fun. I’m excited. 3/6

Who should win? This feels like Big E’s big moment, as obvious as it would be. I can see him being the sole survivor and somehow set up a big feud to carry him to the Rumble, where he’ll be a heavy favorite to win.

What it is: Hoss fight.

Do I care? Hoss fight.

Who should win? How can either man lose, that’s what I want to know. Drew just regained the title and Roman should be the most protected man on the roster right now. I hate to have a smoz finish in the main event of a big-five show, but this is Survivor Series. If you’re going to have shenanigans…

(and, seriously, stay safe everyone. The world is not getting any less crazy)