Your official Halloween watch-list for 2020!

Every year around this time TV-watchers snuggle up to blankets, hot chocolate, individually wrapped candies and scary movie after scary movie. Now, granted, some people don’t need a scary movie to snuggle up under a blanket with hot cocoa. Some people just hate scary movies, and that’s fine. Not everyone likes being scared. Me, personally, I think any work of fiction that elicits an emotion, is doing its job. I’ve loved scary movies since I was a kid, and I encourage my kids to watch them too, even after they get nightmares.

Because nightmares are good!

Kids today are too sheltered from frights and scares and things that could give them nightmares, but I’ve long believed that scary movies and shows (age-appropriate of course) are good for kids; it builds character and helps to develop personality traits that will aid them socially in later years.

Everyone has their favorites, their go-to’s, their must-watch “Halloween” shows/movies/specials. But if you are one of the unlucky few who never got into this wonderful holiday, let me share some of my top picks for the ultimate Halloween viewing experience.

If you want to catch up with previous articles in this series, you can find them here…

This year let’s talk about Halloween, which falls on a full moon Friday this year, though obviously not on the 13th… 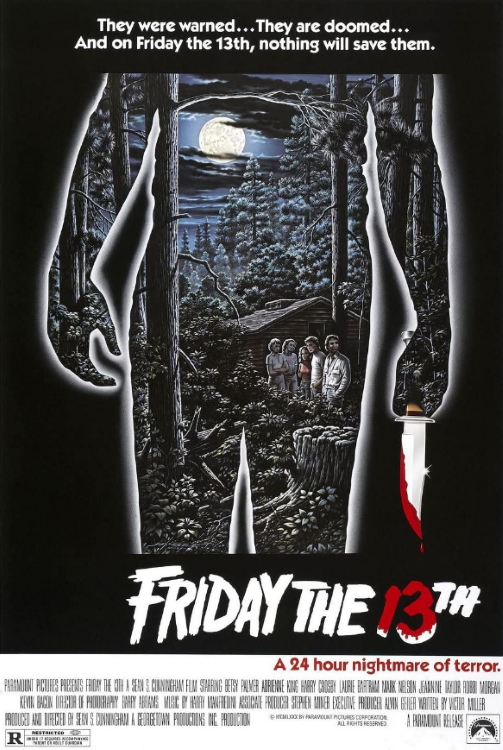 Slasher movies are, today, a genre staple. New takes on the formula are offered up every now and then, be it a meta-take (Scream), or one with a genre-twist (Happy Death Day), but nothing beats the original formula. Slashers started out as little more than cautionary tales, the kind of parables of tragedy that Rod Serling told in the Twilight Zone. The victims were, intentionally, under-developed, as opposed to those in the more modern takes on the genre, leaving the circumstances more of the focus than the characters. Even the villains of the old slashers, while famous in their own right, were hardly the central component of the film.

For example, consider Jason. Just saying the name conjures images: A hockey mask, a machete…that’s about it, probably. Name one compelling thing about Jason in any Friday the 13th movie? There’s nothing compelling about him, because the movie’s not about him (literally, in the case of the first one). The movie is about the recklessness of the teens that are killed, and how their carelessness deserves punishment. That’s the movie’s thesis, by the way, not my own.

But Friday the 13th? That’s a parable.

It wants you to walk away realizing something, even if that lesson is buried under so much violence and death, you might not even realize you were taught it. 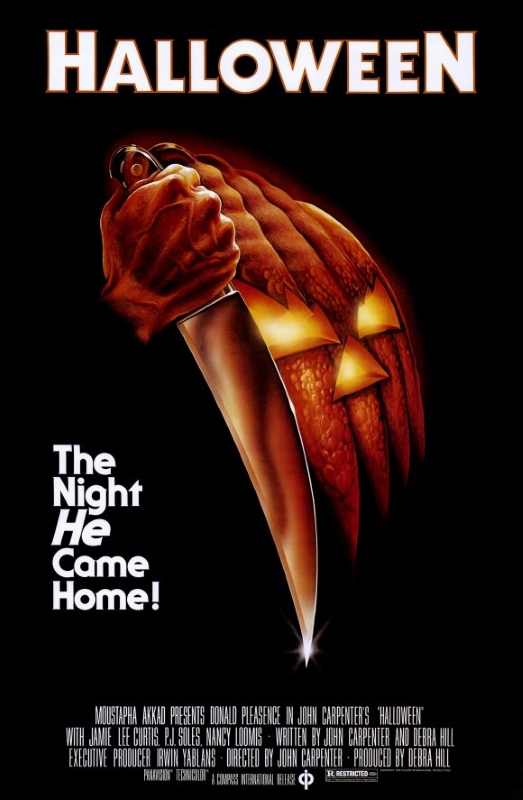 Originally, the Halloween sequel (1981) revealed that Michael Myers was the long-lost brother of Laurie Strode (the primary intended-victim of movie one). Subsequent sequels dug more into that idea, but when the franchise was revisited in 2018, the new movie chose to ignore every movie after the first, and crafted a new story wherein Michael was just a rando that picked Laurie from a proverbial hat and scarred her forever as a result.

I prefer the latter story. The first is too contrived, too plot-oriented, and is less of a parable.

So what is the moral at the heart of the parable of Halloween? It’s that sometimes, for no reason at all, a tsunami of malice can come your way, and you can either whittle and die or rise up and fight. Laurie begins the movie looking like the prototypical slasher victim; she’s bubbly, pretty, popular, aloof, vulnerable, etc. But when Michael finds her, fixates on her, and finally attacks her, Laurie resists, fights back, and ultimately prevails.

The best thing about Halloween (1978) is its depiction of Michael as a kind of living nightmare. You can shoot him, run from him, set him on fire, whatever, it doesn’t matter: He keeps getting up and walking toward you. He walks, never runs, but you can never get away from him. That’s a nightmare. Laurie, this sweet, bubbly girl, goes up against a force of nature. She should be doomed.

But instead of curling up and quitting, she sticks a wire clothes-hanger in his eye.

Michael doesn’t need to be her brother for that story to work, in fact, it only convolutes it needlessly. The story just needs to be “don’t ever give up.” And, from there, when we pick up Laurie’s story forty-years later, we see what that kind of resilience has produced: A bitter, jaded, paranoid woman, alienated from her kids, and refusing to live normally on the off chance that Michael ever returns. And when he does, she doesn’t break, she doesn’t give up, she doesn’t yield to the weight of forty years of worry.

She just rises up, sets her house on fire, and burns Michael to the ground.

In my opinion, there’s a powerful lesson to be learned there, if you’re looking close enough to find it.

This Halloween, as you flip through your library of movies to watch, why not return to a pair of classic “scary movie,” films that were actually about more than just the kill count, the gore, or the gratuitous sex. Why not dig into Halloween and Friday the 13th, two movies that, under the surface, are really two parables, with two lessons to learn.

Friday the 13th teaches us the danger in carelessness, and how youthful flights of fancy can sometimes run right into the bloody hatchet of real-world consequences. It’s a cautionary tale meant to warn us. Halloween teaches us that evil is out there and sometimes it is unrelenting. We may never be rid of it, but we can resist it, prepare for it, and ultimately overcome it long enough to survive another day. It’s an inspiring tale of determination.

Bet you didn’t expect to read that kind of a hot take!

Whatever you watch this coming Halloween, I hope you watch it with eyes wide open, with goosebumps tingling, and with pants a little wetter than they were before.

Have a happy holiday!