Ooh, Lord, Lord, Lord, I’m really struggling. On the one hand, I really like the Ruby storyline…in the book. On the other hand, oh, God. Deep breaths. 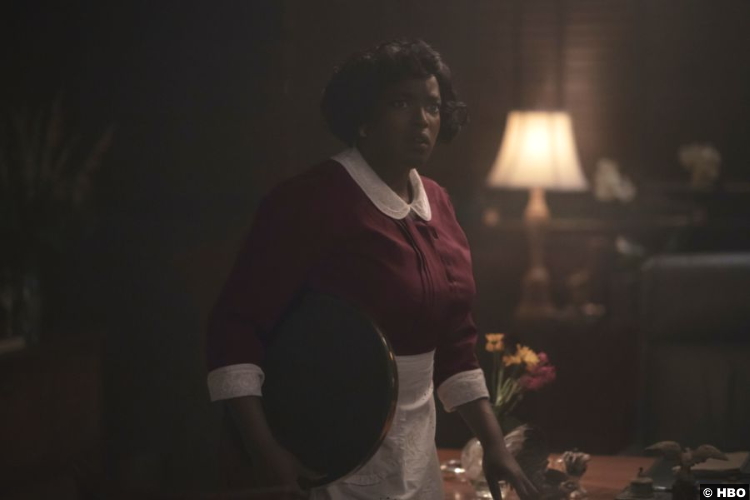 In the book, Ruby’s great dream isn’t to work at Marshall Field’s. Instead, she doesn’t really know what she wants to do, beyond going to an employment agency and trying things out. Being in the body of Dell, she’s given the freedom and the safety to explore what she could be if all things were equal.

However, while I don’t understand the decision to change her story to the department store, I suppose it doesn’t matter that much in the end. It still gives Ruby a glimpse of a different life, just like her trip to the ice cream shop and the park do. I’m also unclear on why she’s seemingly so hostile to Tamara (Sibongile Mlambo), but there are a few possible explanations there. I just wish the show would spend a little more time on that and less on other things.

Because while Wunmi Mosaku is so good in this episode, especially through the incredible body horror of Ruby’s transformations, the ending of her story here really left me cold. Again, I don’t mind most of the changes. I will never stop missing George, but I think, for instance, giving more back story to Tic’s war experiences is a cool idea. I’m interested to see what will happen next week with that.

But there’s something about the fact that they insert three different sexual assaults that did not exist in the book that just has me feeling an uncomfortable kind of way. I would like to trust the show, to believe that they have a plan, but I’m finding it hard. I am, as I said, struggling. The sexual violence that they have Ruby perform, for example–is this supposed to be empowering? As it stands, it’s jarring, especially the use of “Bodak Yellow” in the scene. Tying “these is bloody shoes” to the action onscreen is just…whew, Lord.

Now, let’s be clear–I do not find that man sympathetic. And I understand the impulse toward rage, especially when you feel powerless. But what they’re trying to say here is fuzzy. Maybe they’re trying to say a few things. Like that this man would have never faced any comeuppance if Ruby hadn’t acted. Or that power corrupts, which, yeah. What are your thoughts? 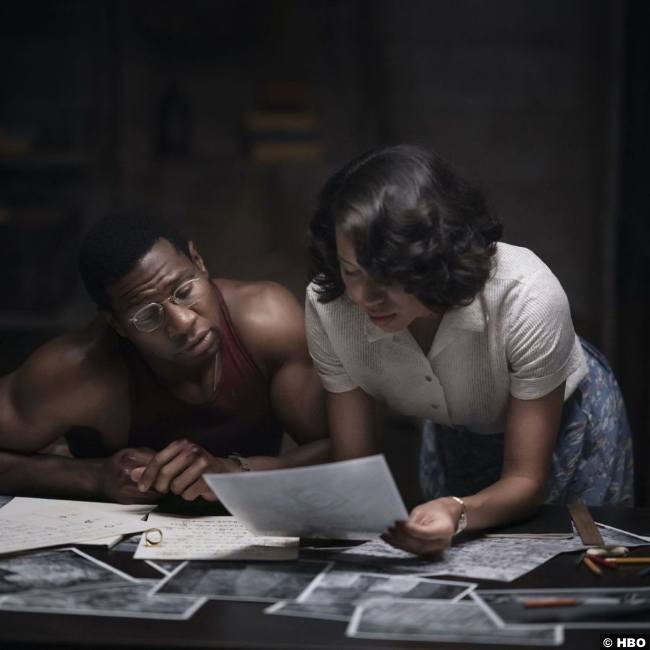 Anyway, regarding power, there’s a hint of that in the conversation that Leti and Tic have tonight, where Leti tries to argue against using magic. Tic’s argument, of course, is that magic can be a powerful tool if they can learn to wield it as well as a Braithwhite. But Leti, obviously, has seen so much bad come from it so far that that idea is a hard pill to swallow. She’s still a bit innocent, though–I can’t remember where I read it, but it is funny, her apparent initial belief that Yahima is just wandering around Chicago, screaming.

But speaking of, another part of my discomfort with this episode is the Montrose storyline, another departure from the book. I would like to enjoy it, to find joy in his increasing acceptance in himself. Michael K. Williams is never anything but wonderful. But I can’t forget that Montrose just murdered someone. (Also, where is Yahima’s body?) 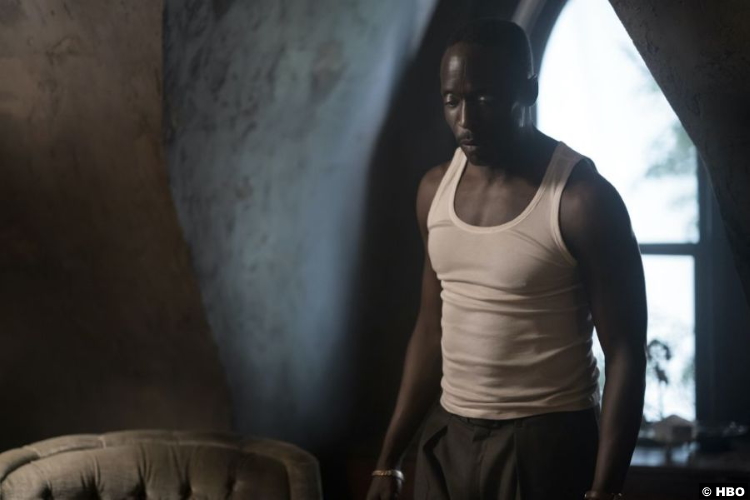 It’s on par with the Ruby scene. Both storylines can be simultaneously read as cathartic and empty. And I think the same goes for the episode as a whole. For most of its running time, it made me very uncomfortable. But maybe that’s the point.