What if the WWE and AEW rosters were ice cream flavors!

COVID-19Mania is still running wild which means everyone able to stay home is staying home. It’s not unheard of for people to go a little stir-crazy while in quarantine, but for my part, I’m doing okay. I’m keeping isolated and busy and, so far, I don’t think I’ve lost my wits one iota.

WHAT IF THE WWE AND AEW ROSTERS

WERE FLAVORS OF ICE CREAM?! 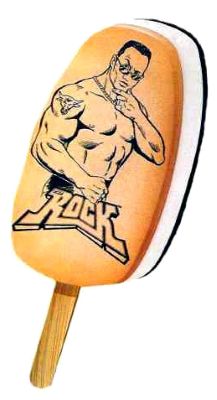 There are a lot of superstars out there, but you know what? There are a lot of ice cream flavors out there too. What if…I mean just what if, what if someone like, combined those two truths into one concept? What if the WWE and AEW rosters could be paired up with an appropriate ice cream variant? What might we learn from such a concept? What secrets might be unlocked? I don’t know. You don’t know. We might end up wasting the next five minutes of our day, or we might accidentally stumble upon the mysteries of the universe itself. We can’t not do this, I’m telling you. 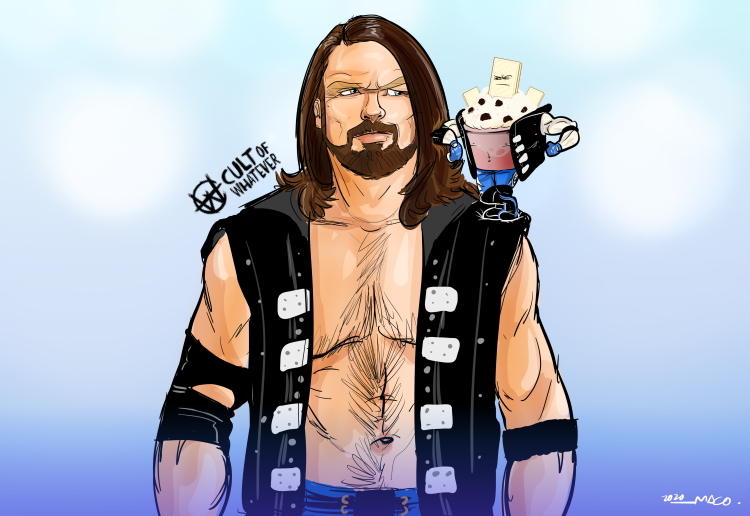 It looks like it should be great, but it’s always a little underwhelming. Here’s the thing: Cookies and cream ice cream is basically vanilla ice cream with Oreos, except the Oreos are mixed into the ice cream at the factory and shipped to the store, then kept in your freezer until you finally pop the top and have a bite. By the time you eat it, the cookies are soft and chewy, lacking the snappy bite of a fresh oreo cookie. You might eat it and say to yourself: “I can tell this used to be the best in the world but now it’s just a bit past its peak.” 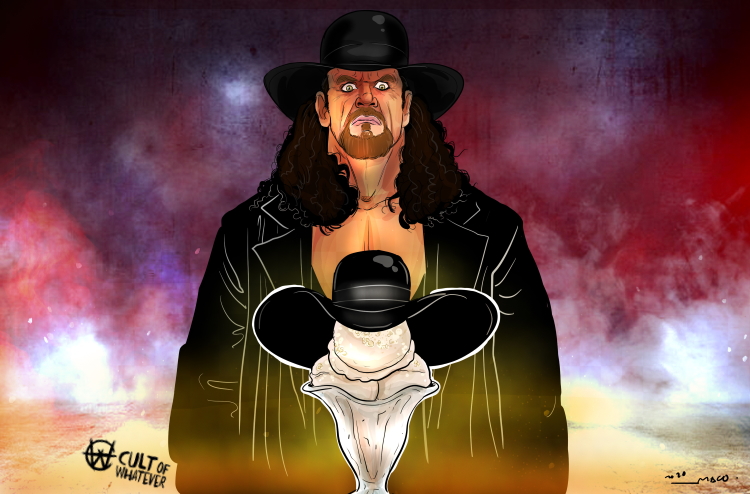 This is your grandma’s ice cream, based on your grandma’s cookies. What even is snickerdoodle? The interwebs tell me the flavor is derived from cinnamon and sugar, which is the best combo in the world. When you’re a kid you sprinkle that stuff on cereal. When you’re an adult, a pinch on some toast is *m’wah* but in the end, it’s purely a nostalgia flavor. As a kid, you can eat it every day, but later on, you’ll be happy just to have it once or twice a year. 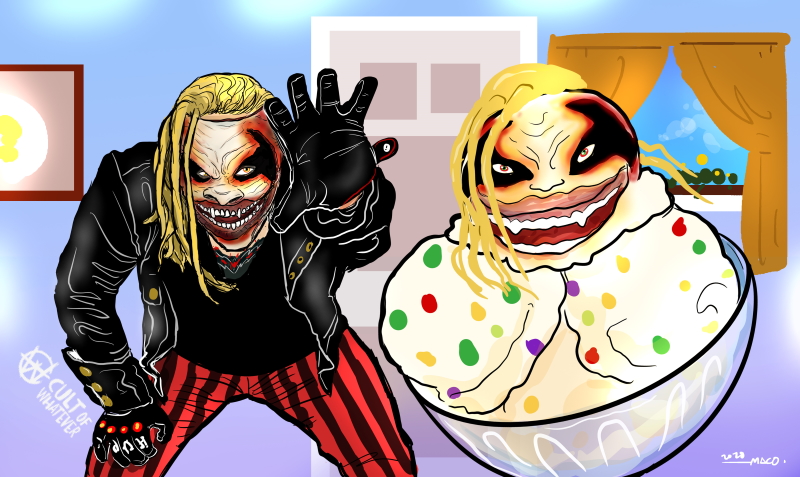 It’s ice cream with fruit in it. On paper, it sounds like a massive disappointment. And yet, when you eat it, you’re pleasantly surprised. Too much of it and you’ll be sick, though. 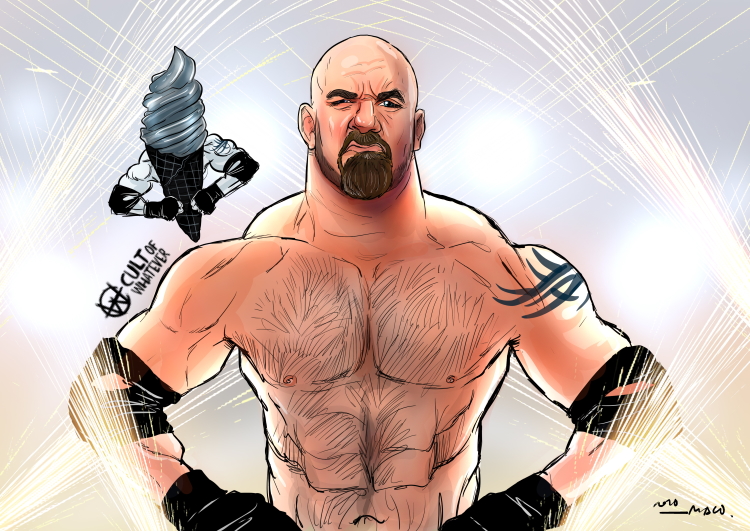 It’s a con. The theory goes that by eating ice cream infused with activated charcoal, your body “detoxes” and “purifies” you from whatever pretend stuff the people who use the word “detox” think is in your body. In truth, it’s just ice cream, not very good ice cream, ugly looking ice cream, and ice cream that can convince rubes that it might actually be good, when in fact, it’s not. 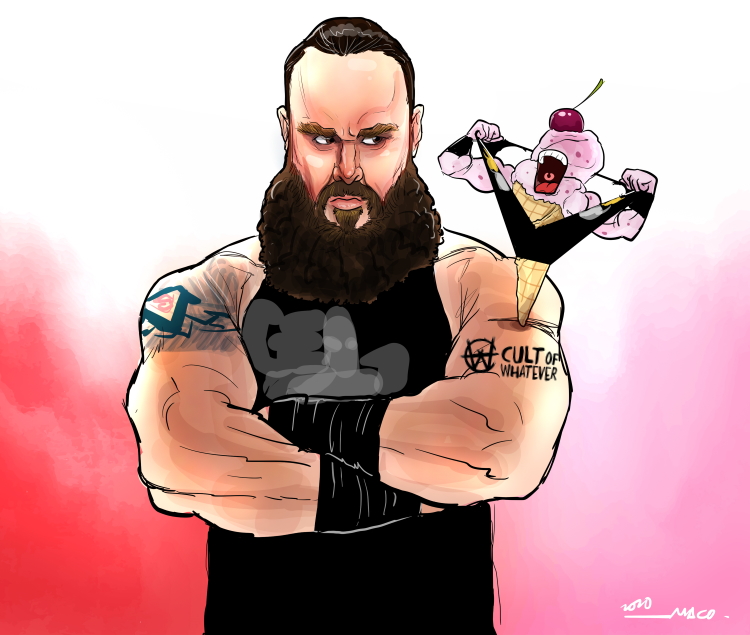 Look at it. You’d think it was strawberry. Who doesn’t love strawberry ice cream?! You take a bite, expecting to taste strawberry and…alas, cherry. 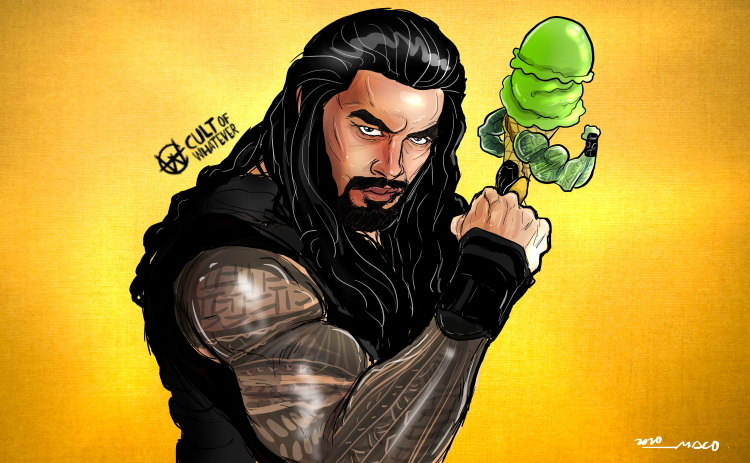 An acquired taste that proponents insist on making you try even when you’re not feeling it. Stop trying to make Green Tea the new chocolate-chip. It’s not going to happen. It’s a novelty. Keep it as such. 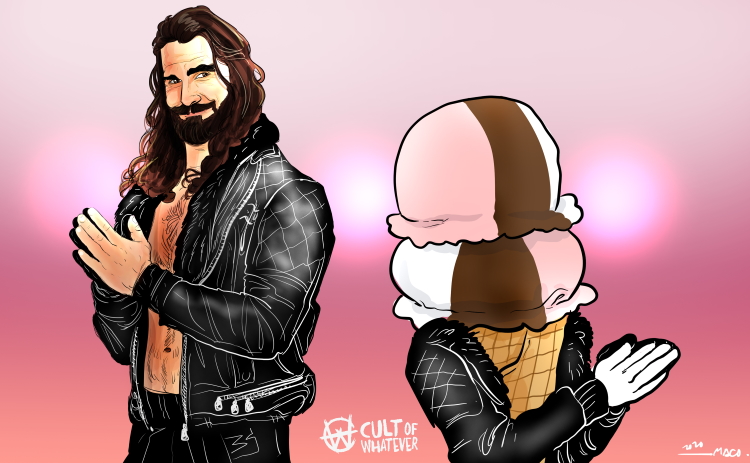 All three flavors are nice, but there’s not enough of any of them in the carton to be satisfied. You end up really starting to like one flavor only to run out and have to switch to another before you were ready. Rarely does it disappoint…and yet it always kind of disappoints. 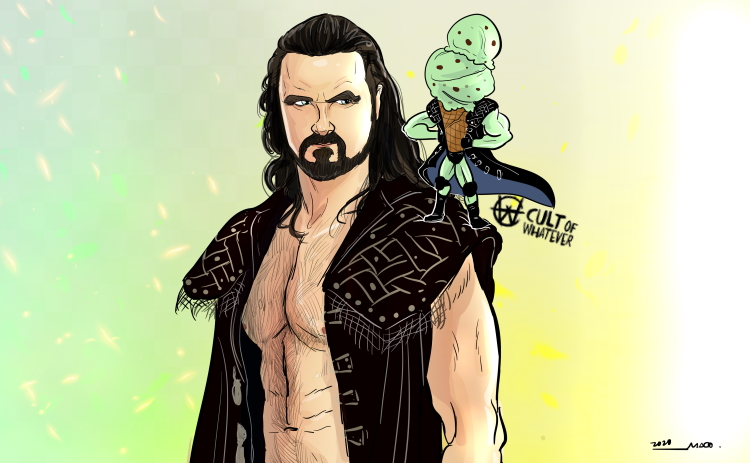 It’s been around a long time, beloved under the radar, and occasionally gets promoted to top tier status, where it’s loved for a short time before everyone forgets about it again. 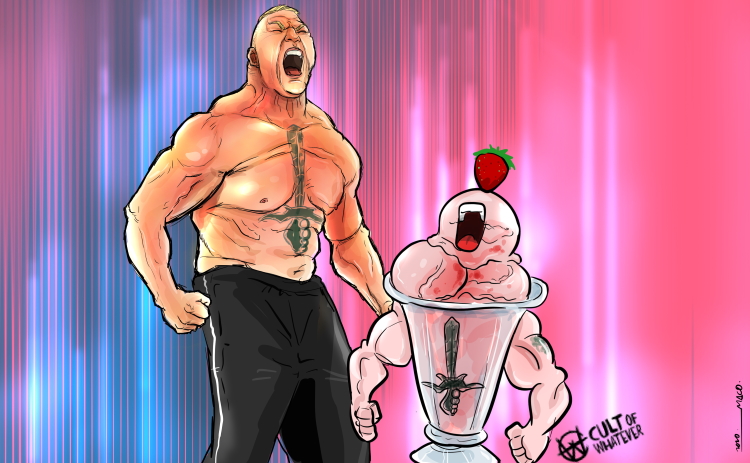 It’s not cherry, I tell ya that. It’s not the kind of ice cream you eat every night, but once every few months, you have a bowl and you’re never disappointed. 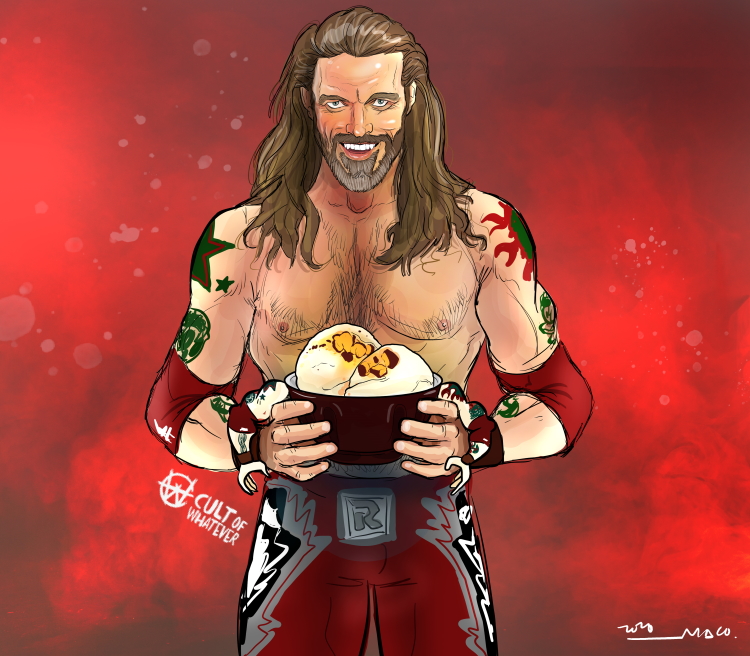 You loved it as a kid, stopped eating it because “it’s a kid’s ice cream,” then tried it again on a lark. Surprise: It’s still awesome. 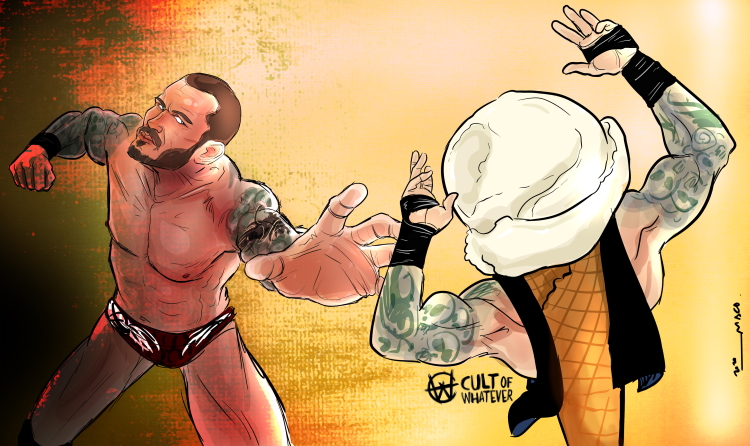 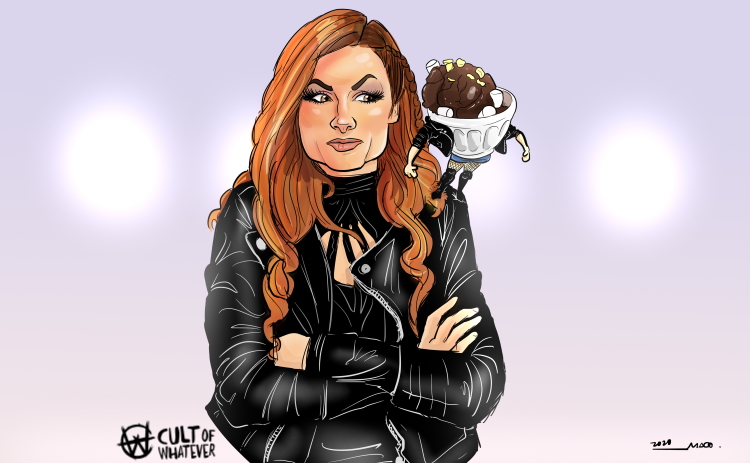 The perfect ice cream when you’re looking for a mixture of flavors. You got chocolate; everyone loves chocolate. You got marshmallow; a classic. You got nuts; great things, those nuts. Now you put them together and you got something rich, something chewy, something with texture variety. It’s delightful. 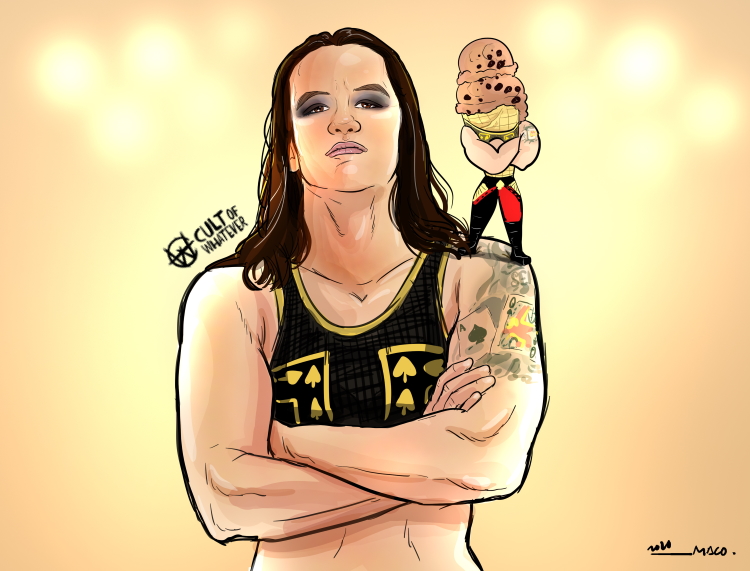 The opposite of rocky road. It’s chocolate, which is good…with chocolate chunks mixed in. The problem is, the chunks are hard and make a scary *pop* sound when your teeth bite through them. It’s a good idea on paper but it never quite comes together the way rocky road does. 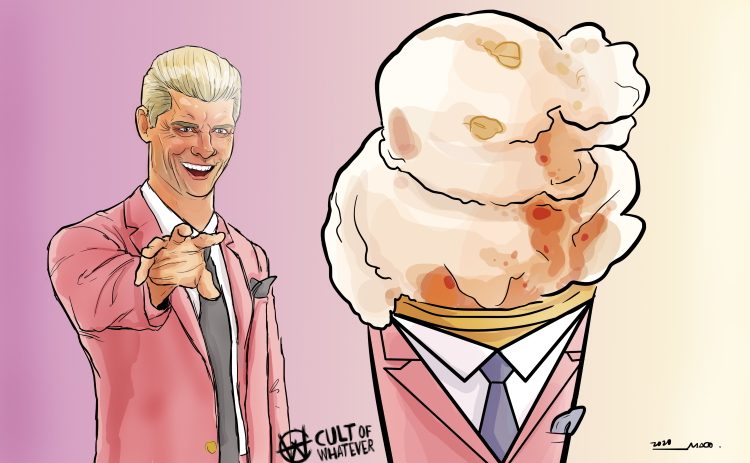 It’s the ice cream you’d never think would be good till you ate it. 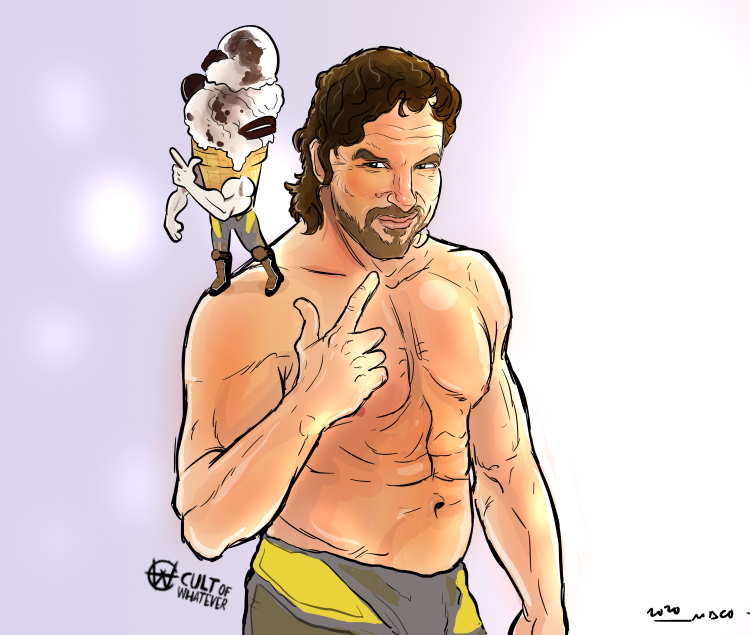 Everything cookies and cream wishes it was. The Oreos are fresh. That’s it. That’s all the difference. 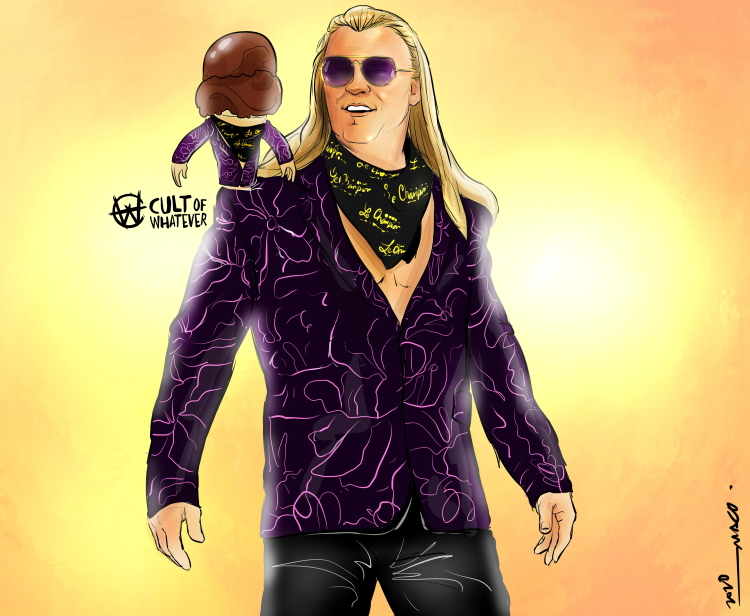 The staple. The classic. The old favorite. Chocolate ice cream has been the best from the moment you first ate ice cream as a wee lad. Thirty+ years later and it’s still the best. Three-hundred years from now it will still be the best. It’s cholate ice cream. It’s the evergreen. 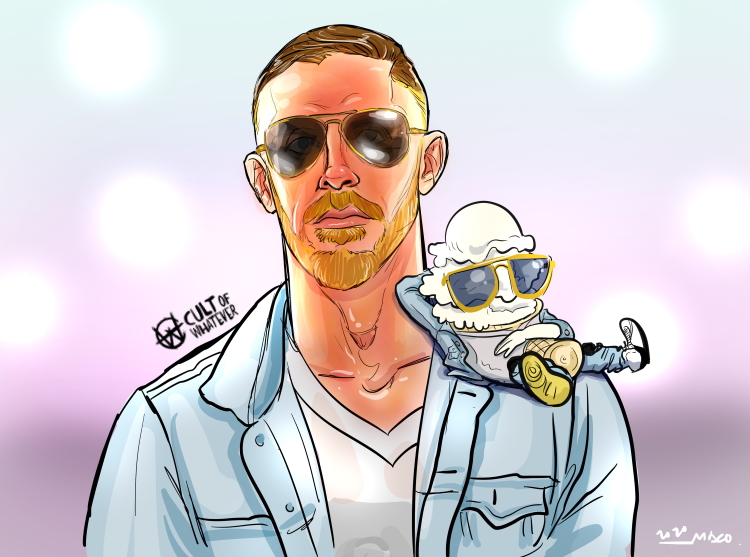 It doesn’t look like much but then you eat it and you realize you’re dealing with something lovingly and carefully crafted. This isn’t some cheap, manufactured “okayness” ice cream. This took time to get right. 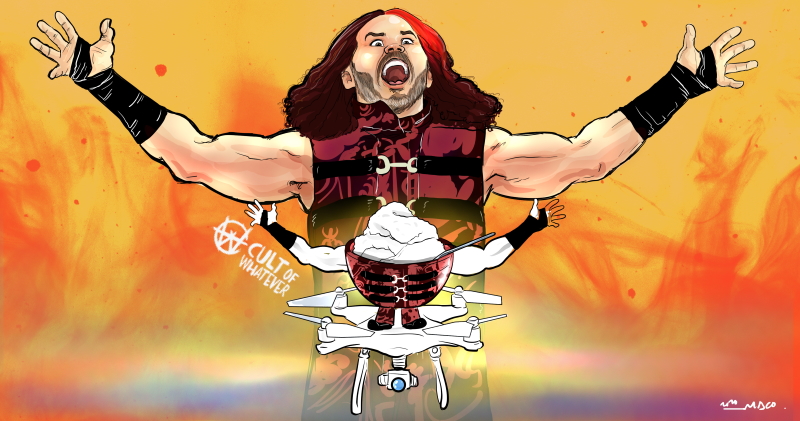 You will never not enjoy it, but you’ll only get the chance when the stars align and everything around it makes it happen. 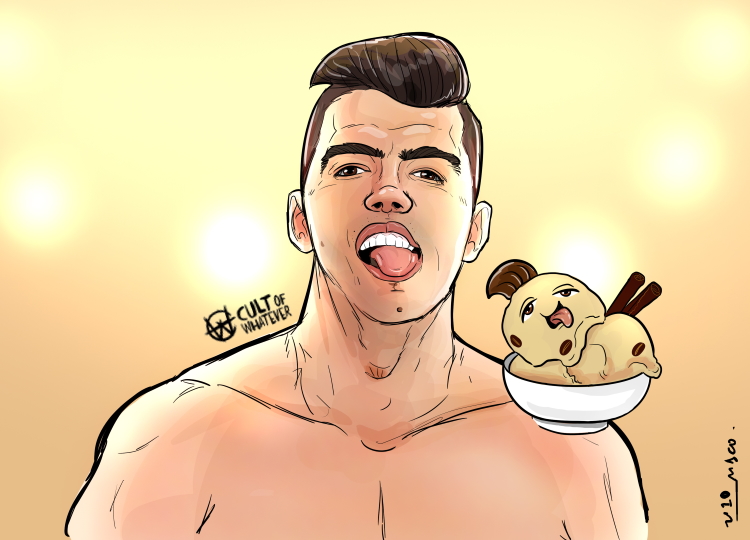 Everyone says they hate it. Everyone secretly loves it. 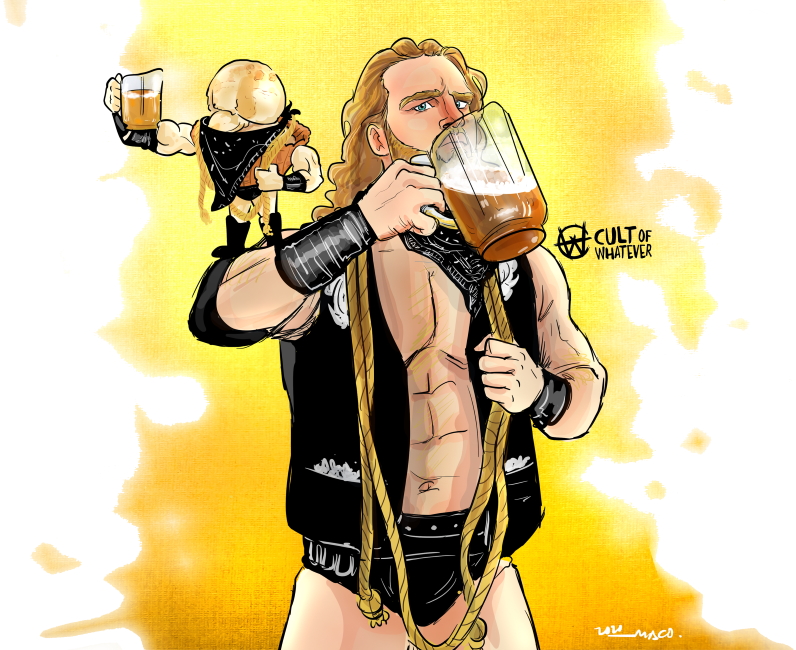 Yes, but have you actually tried it? You should totally try this. It’s like freshness and nostalgia all in one. It’s wonderful.