How to update Mario for a “3D Collection”

In April rumors swirled that Nintendo is preparing to re-release several 3D Mario games in updated or enhanced form for the Nintendo Switch. Whether this means we’ll get a bundled collection, akin to Super Mario All Stars, or a series of mid-priced stand-alone releases is still up in the air. In fact, the whole thing is still up in the air; Nintendo has, naturally, refused to confirm or deny the rumors, stating as they always do that they do not comment on rumors or speculation.

First of all, a simple port of Nintendo’s 3D Mario backlog is simply not possible. It’s not a matter of dropping the games on the system and expecting Switch owners to just use a slightly modified control scheme with their joycons. Some work has to be done. As it is, the only game that doesn’t require any gameplay overhauling is Mario 64, the game that has aged the poorest of the bunch.

So what kind of work needs to be done on these games. Well… 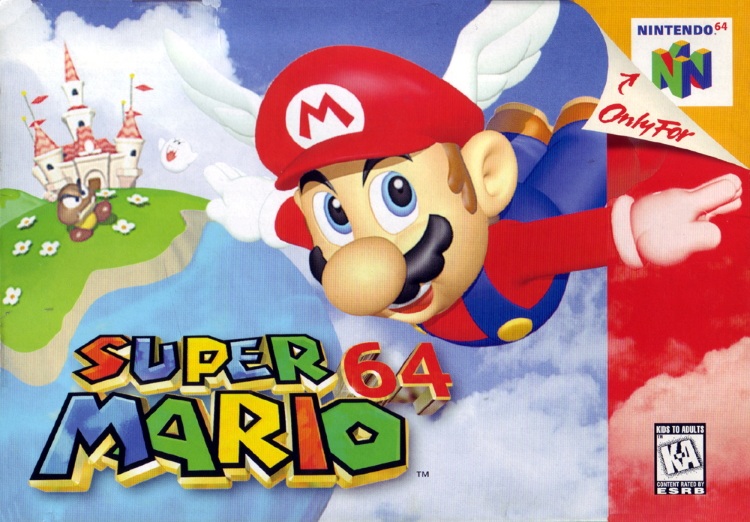 As I said, there’s nothing that needs to be done to make Mario 64 playable. After all, Nintendo managed to make the game work on the original DS with just a D-pad for control. That being said, as long as you’re updating the others, Mario 64 couldn’t hurt to have a few tweaks. Chief among them would be a fully user-controlled camera.

Originally, the left and right C-buttons on the N64 controller moved the camera angle left and right around Mario. You could press the up and down C buttons for a little more viewer angles, but there was no free range of motion like later 3D adventure games would have. Mario 64’s auto camera is better than other games in the franchise, but the added ability to move things yourself would go a long way. 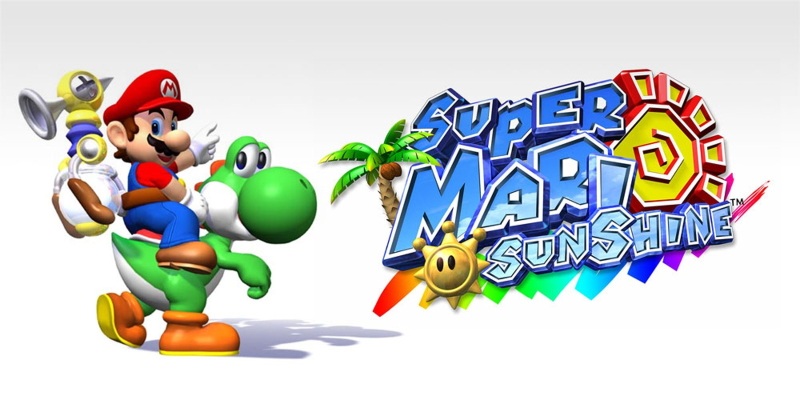 Without question, this is the most unpolished game on the list and one of Nintendo’s most “rough around the edges” major franchise game. The title needed another six months of fine-tuning but the struggling Gamecube couldn’t wait that long so out it went. The problems here are numerous, including inconsistent gameplay difficulty, horrendous camera control (both the user interface and the auto-camera), unskippable FMVs, repetitive designs, and an overall lack of variety compared to its predecessor. All of these problems are easily fixable for Switch, but a new problem arises when you look into bringing the game over.

First of all, I don’t think Nintendo is going to completely revamp the game by adding new environments. If they were going to do that they’d just release a Mario Sunshine 2 and charge the full $60 for it. Instead, expect some technical improvements like allowing you to skip cutscenes. That’s nice and all but the camera was the biggest criminal in the original game. Swinging the stick to the left moved the camera to the right. Some people might like that inverted set-up but there was no option to reverse it. That’s an easy fix. A little fine-tuning on the auto-camera will help avoid times when Mario gets stuck behind a wall and can’t be seen.

The real challenge will be the trigger buttons. The Switch does not have pressure-sensitive trigger buttons like the Gamecube had. It’s just one more reminder that the Gamecube controller was almost perfect (just needed a second Z button and a bigger D-pad). Fortunately, this can be remedied by assigning the different functions of the triggers to the L/R and ZL/ZR buttons. Or, Nintendo could ship more official Gamecube controllers with Mario Sunshine as a pack-in. Just an idea…

The difference in polish between Mario Galaxy and Mario Sunshine is night and day. The Galaxy games were 3D adventure bliss. The movement was tight, the camera was never intrusive (despite being entirely auto-controlled), the levels were wildly varied. It’s like Nintendo heard every complaint from their previous outing, fixed it all, and added a gravity-defying mechanic on top. It’s bliss.

There is one glaring annoyance with it and that’s the fact that you had to hold the Wii Remote straight ahead to collect the star fragments that bounce around the screen. It’s an annoying added feature that could have been cut entirely and nothing of value would have been lost.

So that’s exactly what I’d do with the remake. Keep everything else as is, apart from an HD graphical overhaul, take away the pointer and motion gimmicks (including the spin attack, which can easily be mapped to a button), and let the game’s incredible design stand on its own. There are a few other tweaks that would need to be made, such as using the pointer to grab mid-air objects, but those can be fixed without any fuss. Mario Galaxy 1-2 were already near-perfect games. An HD remaster might make them flawless. 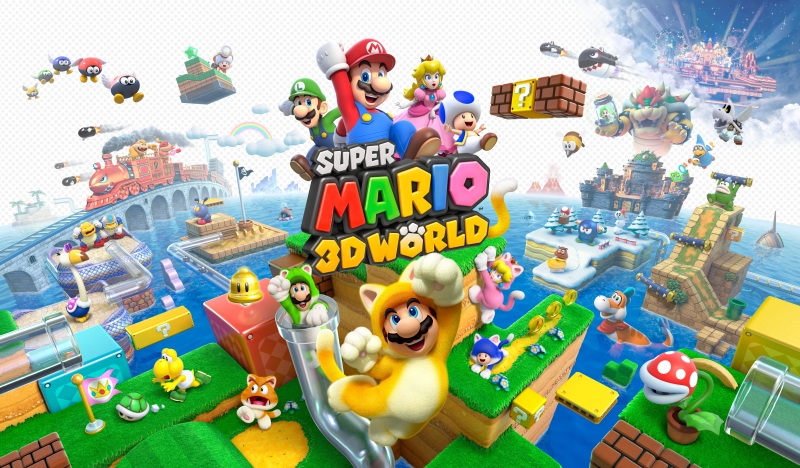 Considering how many other WiiU games have made their way over to the Switch with big sales numbers, it’s a surprise this grossly underrated Mario game hasn’t joined them. The only explanation is Nintendo knows the game would do well on the system and they were just waiting on the right time to release it for maximum impact.

Because the game is so recent (it came out just seven years ago) there’s not much to be done with it. There are a few levels that required WiiU gamepad input to advance through certain spots, but as with the Wii pointer integration, those WiiU specific moments are easily fixed.

Some fans are speculating that we might get new levels, and while that would certainly be welcome, the fact is the game is already loaded with well-designed stages. Even if all we get is a slight bump in resolution and a reasonable price tag, the game will still sell several million, and rightly so.

So there you have it. As it stands now all we have to go on are some internet rumors and wild desires from Nintendo faithful. Maybe a re-release party is coming this year, Mario’s 35th anniversary…or should that be birthday? In any case, we’ll keep you up to date as soon as we know more!