Things were quiet for Star Wars news during the first month-and-a-half of the year. Ordinarily, the news would be focused on the box office returns of the latest movie, but in this case, the latest movie barely crossed a billion dollars. Interest in The Rise of Skywalker basically died alongside the last strands of Auld Lang Syne, leaving the new year to be a barren wasteland while we awaited the relaunch of Clone Wars.

But now March is here and there’s a handful of developments from the Galaxy Far Far Away, some of it good, some of it Rise of Skywalker-related.

Let’s break it down! 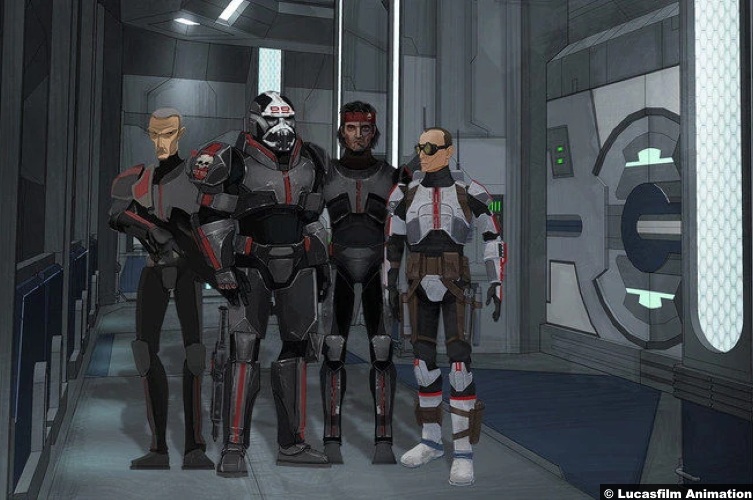 Arguably the best Star Wars anything is back. Clone Wars’ final season launched on Disney+ mid-way through February and is scheduled to be released in weekly increments between now and April. If you were worried that the quality has dipped in the six-year break, don’t be. The show hasn’t missed a beat. Currently, the story is focused on a mini-arc featuring The Bad Batch but, before the show is over we’ll see Darth Maul again, the Seige of Mandalore, and Order 66.

Still, on the TV front, there are tons of rumors swirling around what’s coming next. A Rebels sequel series has been teased, as well as something set around the Sequel Trilogy, much like the recently-ended show Resistance. Whether or not the latter idea comes to fruition will give us a hint as to how Disney views Episodes 7-9 from a marketing and creative standpoint. If they think there’s still gold to mine, you can be sure they will. If not, expect to see those movies and related characters fade into the background.

And speaking of movies… 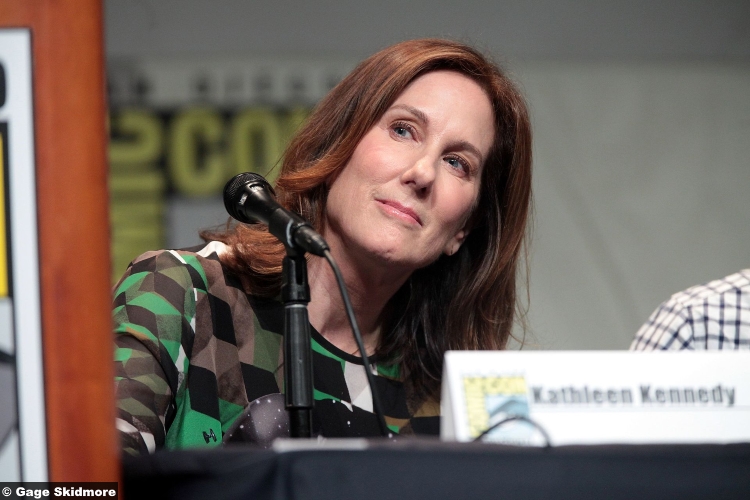 There’s not much to say regarding Star Wars feature film projects, but there are two small tidbits worth mentioning. First, Kathleen Kennedy announced that there will be a woman directing a Star Wars movie sometime in the future. If anything, that’s at least confirmation that there will be more Star Wars movies and that some level of preliminary talks have taken place about what those movies will look like, etc.

Second, looking backward, Colin Trevorrow (short-lived director of Episode 9) had one version of his potential movie script leaked to the internet.  The script, titled Duel of the Fates, would have been radically different from the version of Episode 9 that JJ/Tierro eventually gave us. Trevorrow’s story would have seen, among other things, Kylo becoming a semi-cyborg, Rey remaining the child of nobody, Finn leading an uprising from within the First Order, Poe displaying romantic feelings for Rey, and no resurrected Palpatine in sight. Curiously, there would have been a cameo by the Emperor, in the form of an old hologram recording, which would have been a great way to feature the character without ruining everything with B-Movie schlock that makes less sense the more you think about it.

It’s hard to believe that we’re less than a decade removed from Disney’s purchase of Lucasfilm. So much has happened it feels like they’ve been (mis)managing the property for twice as long. Kathleen Kennedy remains in charge and she’s still burning through directors like a Juvie at a Fireworks Stand. Once upon a time, the dream was a new Star Wars movie every year, alternating between saga-advancing “episodic” films, and smaller, character-driven “story” films. That seems to have completely been demolished and now we’re left without any concrete information for the foreseeable future.

Probably the biggest news for the franchise was the reveal that we’re getting a series of novels, comics, and potentially other media set 500 years before events of The Phantom Menace. This puts it after the days of Darth Revan and the Knights of the Old Republic. Instead, this new era has been dubbed the “High Republic” and will apparently follow various Jedi as they explore the Unknown Regions and uncover an ancient evil.

Three things to keep in mind: First, there’s no movie tie-in currently in development, so view this as sort of a mini-universe for print media to explore. It’d be great if we got a Star Wars adventure game to go along with it, much the same way Shadows of the Empire was explored in book, comic, and video game form. It’d also be great if EA got around to doing more with their Star Wars license than three games in a decade.

Second, Disney is touting this era as the chance to explore the Jedi “as they were always meant to be seen,” which, I mean… 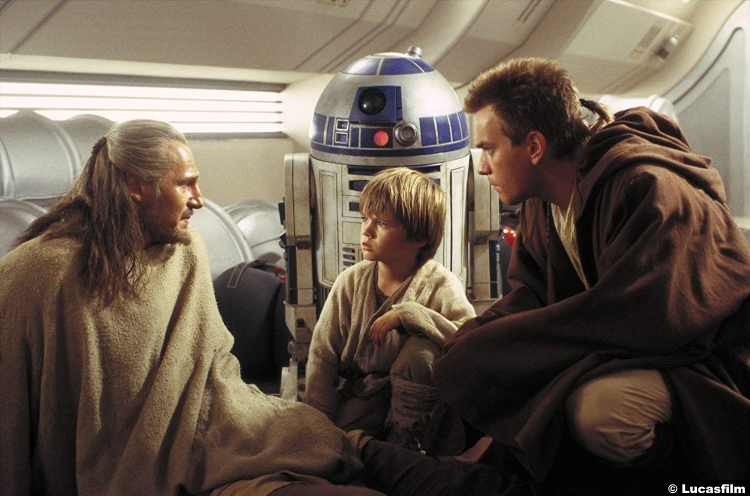 Finally, there are no Sith to be found in this period so expect some new kind of villain to challenge the heroes. Hopefully the writers get creative with this, and use this as an opportunity to show different strengths and weaknesses of the Jedi Order.

THE RISE OF SKYWALKER NOVELIZATION

Last, but certainly also least, we must discuss the upcoming novelization of the final Star Wars saga film. There really was no reason to care about this since there’s only so much you can do to polish a turd, but in the pre-release interviews it was revealed that the book makes it clear exactly what Palpatine (as seen in TROS) actually was.

So maybe you thought that and just deduced, “well…he must be a Clone.”

If so, maybe you also, later, thought to yourself, “no wait, that’d be stupid because there’s no resolution in that case. If he’s just a clone, then what’s stopping him from coming back AGAIN as a clone, over and over, etc. No, the only explanation that would make for a good story would be if the Palpatine we saw in Return of the Jedi was the clone and the broken, decrepit half-man we saw in TROS was actually the real Palpatine…That way, when Rey kills him she really does destroy the Sith for good.”

Oh boy, have I got news for you!

He was just another clone, so nothing matters, the saga ends on a wet fart, and now I just want to lie down.