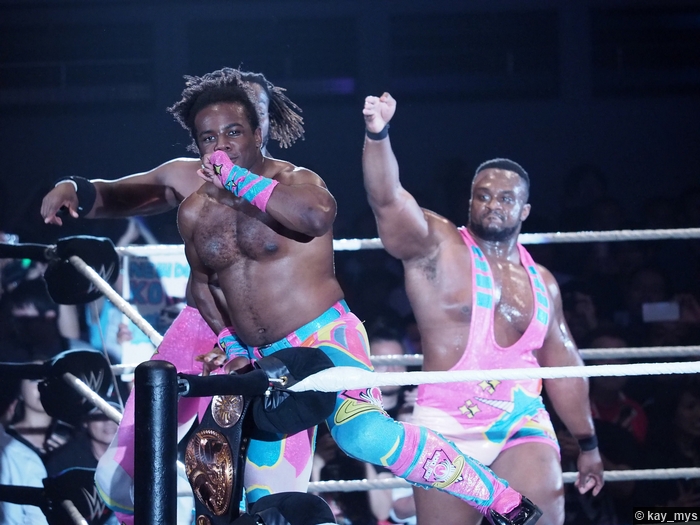 The second annual WWE Clash of Champions will be a SmackDown LIVE exclusive pay-per-view and it will come to you, live on the WWE Network, two weeks from Sunday on December 17 from the TD Garden in Boston, MA. As announced on WWE.com, three more title matches have been announced for the event as the United States Title, the SmackDown Women’s Title, and the SmackDown Tag Team Titles will all be defended at Clash of Champions. Here is the updated card for WWE’s final pay-per-view of 2017:

What do you think of these new additions to the card? Post your comments in the box below.