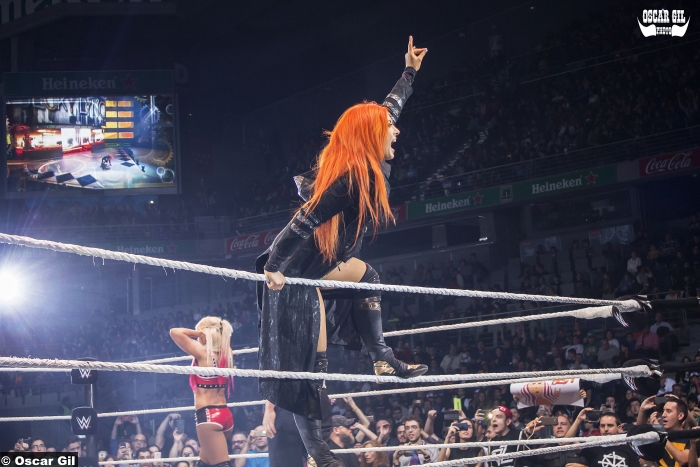 What do you think of the Women’s Money-in-the-Bank Ladder Match? Post your comments in the box below.