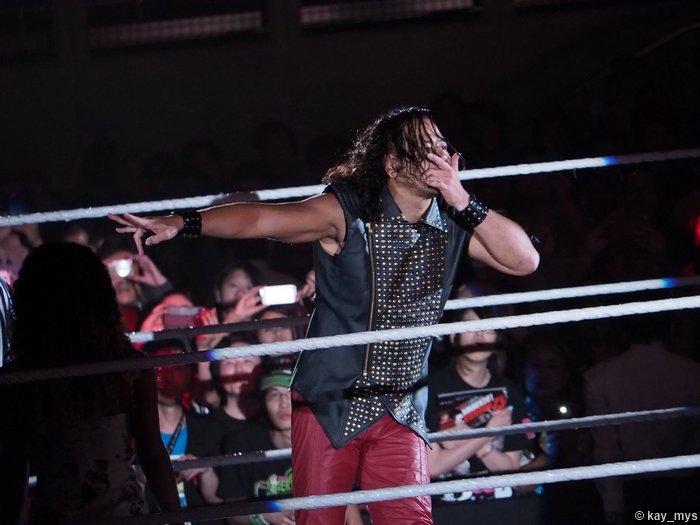 Five nights before WWE Money-in-the-Bank, the 930th edition of WWE SmackDown LIVE came to you, live, from the Smoothie King Center in the host city of next year’s WrestleMania, New Orleans. Before they compete in the Men’s Money-in-the-Bank Ladder Match this Sunday night, the six participants who will vie for the Money-in-the-Bank contract would be in action on SmackDown LIVE as “The Phenomenal” AJ Styles would team up with Sami Zayn and “The Artist Known As” Shinsuke Nakamura to face United States Champion Kevin Owens, “The Lone Wolf” Baron Corbin, and Dolph Ziggler in a 6-Man Tag match. Knowing that it will be every man for himself at WWE Money-in-the-Bank, can these two teams co-exist? Also on SmackDown LIVE, before their rematch for the WWE Championship at WWE Money-in-the-Bank this Sunday night, “The Viper” Randy Orton and WWE Champion Jinder Mahal would confront each other face-to-face one last time before their title rematch. What will happen between champion and challenger heading into the pay-per-view this Sunday?