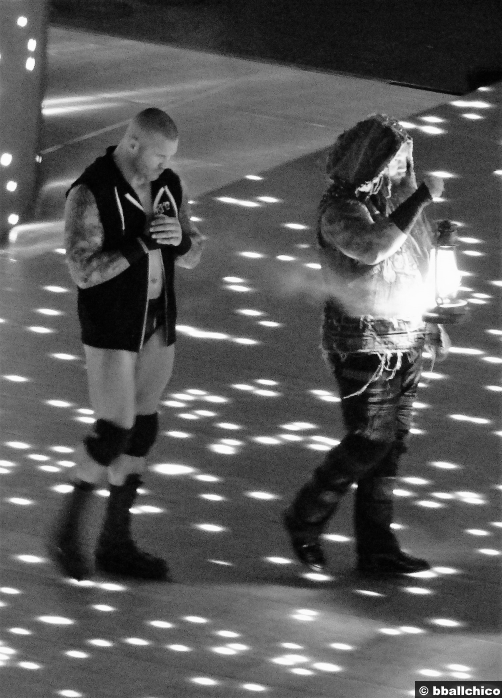 The 915th edition of WWE SmackDown LIVE came to you, live, from the Xcel Energy Center in St. Paul, MN. On last week’s SmackDown LIVE, a 10-man battle royal took place to determine the #1 Contender for the WWE Championship at WrestleMania and the battle royal would come down to AJ Styles and Luke Harper and, when both men toppled to the outside, the referees would claim that both men landed at the same time and the match would ultimately be ruled a Draw. The controversy would be sorted out on this week’s SmackDown LIVE as “The Phenomenal” AJ Styles would go one-on-one with Luke Harper with the winner becoming the new #1 Contender and earning a shot at the WWE Title against champion Bray Wyatt at WrestleMania! Will AJ Styles get the chance to reclaim the WWE Title on “The Grandest Stage of Them All” or will Luke Harper get the opportunity to take the WWE Championship away from his former Wyatt Family leader?