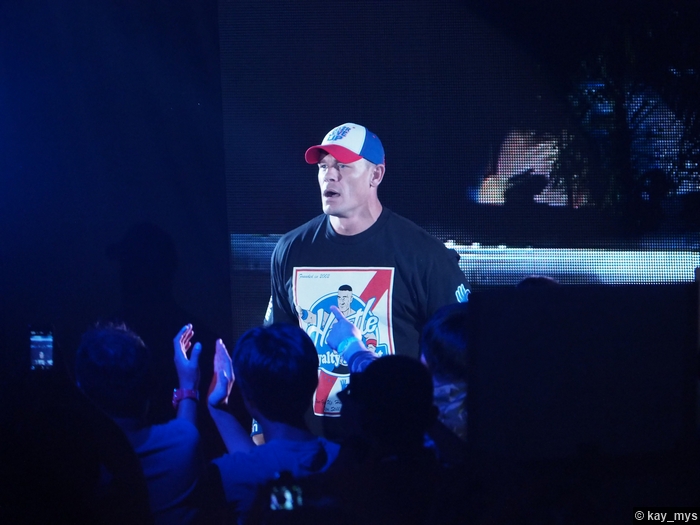 The WWE Elimination Chamber Kickoff will air exclusively on the WWE Network starting at 7/6c and will feature the Kickoff Panel’s analysis of the event as well as the one-on-one match between Mojo Rawley and Curt Hawkins.

In the WWE Championship Elimination Chamber Match, two randomly selected participants will start the match with the other four Superstars locked inside their respective ‘pods’ inside the structure. Every five minutes, a random pod will be opened and another Superstar will be allowed into the match. This trend will continue until all four pods have been opened and all six Superstars are in the match. Elimination occurs by either pinfall or submission with the last man remaining in the match walking out as the WWE Champion. As eluded to on SmackDown LIVE, WWE will be debuting an all-new Elimination Chamber structure.

In the SmackDown Tag Team Championship Turmoil Match, two randomly selected tag teams will start the match and those two teams will compete until one of the teams is defeated by pinfall, submission, disqualification, or count-out. At that point, the losing team must return to the locker room and a new tag team will come out. This will continue until all six teams have entered the match and five of the teams have been eliminated with the last remaining team winning the match and leaving as the SmackDown Tag Team Champions.