Taboo Review: S01E03 – The smoke and mirrors begin to clear

As expected, James survived his tussle with The Malay. While the latter man is down on the shore, his gut crawling with crabs, James comes to on Dumbarton’s table. Two important details are revealed during their conversation, if you don’t count the fact that we learn that James chewed out The Malay’s heart: James lays his terms for an agreement with the United States–he wants a monopoly over the trade route to Canton (“all the tea in China”) in exchange for furs–and he finds out that Carlsbad, the American agent he’s seeking, is a woman.

Okay, let’s start with the second revelation first. Carlsbad is a lady. Have we met her yet? Could she be Lorna? That’s (surprise, surprise) unclear, but we do know that she knows something about James, as she told Dumbarton that James might just be crazy enough to take on everyone: “…the King, the [East India] Company, and the free 15 [the US colonies].” It certainly appears she’s right on that count, but tea? Really? I’m not sure I buy that. 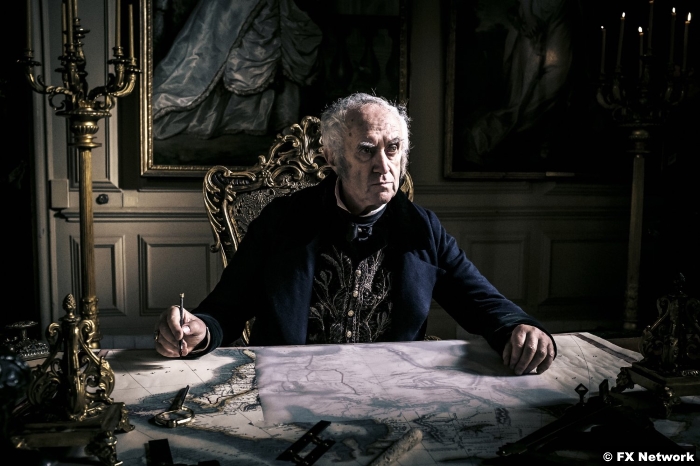 And speaking of the King and the Company, the Prince Regent’s private secretary Solomon Coop (Jason Watkins) pays a visit to Strange at the Company to discuss the James problem in a hail of veiled threats. Their exchange of unpleasantries regards a plan in which the Company will give up some of its holdings in India to the crown in exchange for help preventing James’s tea monopoly. Anyone’s who seen the original Being Human knows that Watkins can play a more-than-capable villain and he doesn’t disappoint here, delivering perhaps the line of the night. When Strange suggests that James is more motivated by revenge than tea, Coop asks, “And why would James Delaney hate the India so? What the hell did you do to him, Stuart?” before answering the other man’s look with “Always assume I just know.” 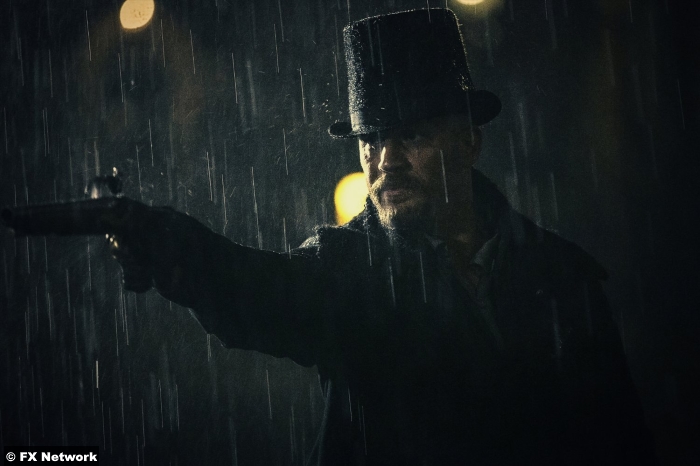 What the hell *did* the Company do to James? Again (again again), it’s unclear, but whatever it is, it’s enough to make James want to burn them to the ground. And after last week I realize that I must clarify that I don’t meant that literally. Yet. Instead, James has Thoyt draft a will. If James dies, the Nootka territory goes to the United States. So as Strange points out, not only can they not kill James now, but they must keep him alive.

After James puts that little plan into action, he works on other parts of his master plan. He arms his league of the damned and enlists Godfrey (Edward Hogg), a Company translator, as a spy. It turns out they were schoolmates and Godfrey’s always had a crush on him and oh yeah, homosexuality’s still illegal, so it’s a pretty easy sell. James promises Godfrey he’ll be safe, so…don’t get attached to him, because he’s almost assuredly going to die. 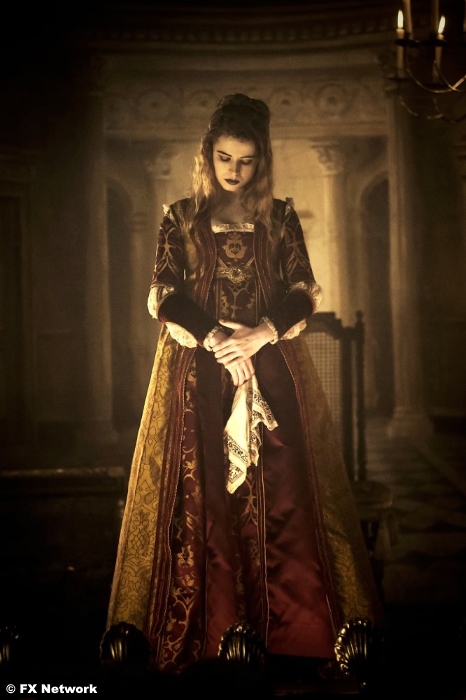 This week in James has problems with women: Zilpha is still pretending to hate his guts and swears they won’t see each other again, which is just about as likely as Godfrey’s survival. Her weaselly husband Thorne drops by to taunt James in excruciating detail about how his and Zilpha’s Les Cousins Dangereux relationship is only making Zilpha and Thorne’s relationship so much hotter. However, we get a glimpse into the their domestic life later and it is anything but bliss, as Thorne shames Zilpha at the table for her failure to produce an heir. Why don’t you blame your stupid genes?

It’s only slightly better at the Delaney abode, where Lorna has moved in. Her machinations regarding Nootka Sound will lead you to believe that she’s working for someone else, like the Company, but that turns out to be a red herring. She may indeed have her own secret motivations, but for now, she’s just a pawn for Coop, who  out to a vile Duke. James emerges from the shadows like Batman and rescues her, while realizing that since the crown and the Company can’t get to him, they’ll go after people near him.

And throughout all this, he’s haunted by the memory of his mother Salish, who was maybe crazy or maybe just had divinest sense, to steal a phrase. As everything about James’s past is shrouded in mystery or built on secrets and lies, I’m going to bet that the only thing troubling Salish’s mind was being colonized or to steal from that same source again, being handled with a chain. Between that transgenerational trauma and whatever happened to turn James so rigidly against the Company, he could use a good therapist. Unfortunately, there are no alienists yet, so I guess he’ll have to stick to chewing out people’s body parts.

8/10 – This week, Taboo drops the smoke and mirrors just a bit and lets us get a clearer picture of what’s going on. Thank goodness.