Taboo Review: S01E02 – This episode was as slow, if not slower than the first

If this show starred anyone else, I might have been considering giving it up by now. That’s because the second episode moves along much the same way as the first, with little action beyond James moping from one place to the next, having cryptic conversations with old friends and new acquaintances. 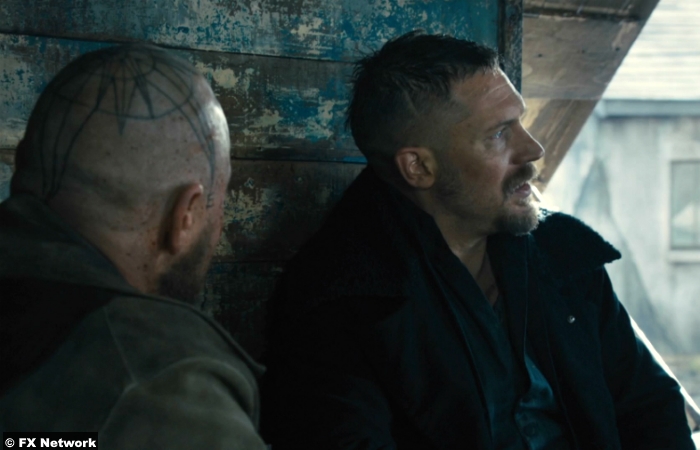 But Tom Hardy is so compulsively watchable, that even when he’s grunting his way through all of London, I’m only slightly bored. Besides there’s just so much to take in. There’s James’s old friend Atticus, who’s played by Stephen Graham, whom you might recognize as Boardwalk Empire’s Al Capone and if you do, you know you’re in for a treat. He’s as tattooed as James, including having a compass rose inked onto his bald head. He’s also got a story about someone coming to him the year previous wanting him to kill Horace Delaney, James’s late father. There is young Winter (Ruby-May Martinwood), Helga (Franka Potente)’s daughter. She stalks James in the night, but only so she can tell him that someone else is out there and they’re trying to kill him. She assumes it’s someone sent by her mother, but we the audience know that it could be or it could be the East India Company or it could be someone entirely unknown to us. There’s Dumbarton (Michael Kelly), an American spy whom James engages in pursuit of getting a message to James Madison regarding the Nootka land. Unfortunately, he gets the code words wrong and just rubs Dumbarton the wrong way, so he escorts out James at gunpoint. And finally there is the Prince Regent George IV, played delightfully by an almost unrecognizable Mark Gatiss.

All of these new players have entered the game (and no, despite Gatiss’s presence, I will not be making a “the game is afoot” reference). Just what that game is and how it’s played are still left up in the air, though.

Anyway, after finding out that someone wanted his father dead, James recruits Atticus into what the episode description refers to as his “league of the damned.” That’s such a melodramatic phrasing that, especially in light of what happens at the end of the episode and the way people keep hinting at it, I’m tempted to ask, is James Keziah Delaney a–dare I say it?–revenant? 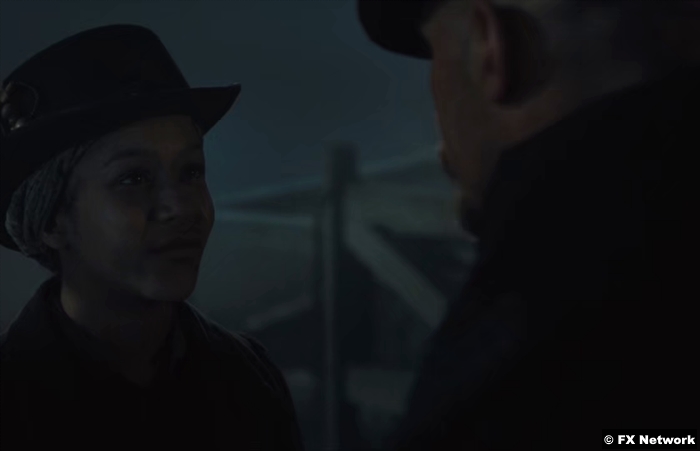 Is Winter? She appears out of the night to give that warning to James about the silver-toothed man who’s out to kill him and then after James looks over the man’s empty boat and sets it on fire, she’s gone. Helga denies knowing her at first and completely denies knowing anything about a murder plot, but she does identify the man as The Malay.

The Prince Regent finds out about an American blockade and is furious about it. He’s not that keen on the EIC, either, but at least he and Strange both find ways to blame Americans for their sour lots in life. Strange suspects that Yankees are behind whatever James is up to and he still wants him dead. He tells an 18-year employee that if he can’t terminate James, Strange will terminate his job.

Meanwhile, James is buying a ship at auction with part of the cache of diamonds he buried in the first episode. He buys the ship in the name of the Delaney Nootka Trading Company. It’s not clear yet exactly what he intends to be trading, but it is clear what was traded on it when James checks out the lower compartment and finds the shackles in the wall. He has flashbacks to the horror of another slave ship, but we’re not told if this is the same one upon which he was supposed to have drowned.

After getting naked on the ship and performing some rituals, he visits Dumbarton and I already told you how that went. As the doctor slash spy slash flag-maker is showing the James the door, he tells him not to mess with the place that will eventually own Texas, saying, “We’re an angry nation.” And how! 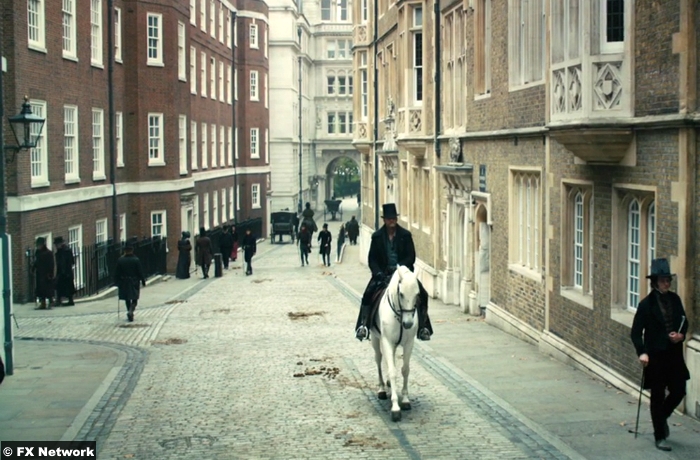 Speaking of angry, just about everyone is at the reading of Horace’s will. It turns out that he left everything to James and nothing to Zilpha, which infuriates her husband, Thorne (Jefferson Hall). PS: Atticus will later confide that it was Thorne that wanted Horace dead. You’d think he’d have seen about that will beforehand then.

The other angry lot are all of Horace’s creditors, to which James legally owes nothing. He’s a man with a lot of spiritual debt obviously, though, so he lightens some of his mental load and puts down money for the collectors. That’s when a lovely gal steps forward to claim that she deserves something as well because as it turns out, she was Horace’s wife Lorna Bow Delaney (Jessie Buckley). Thoyt and James question her and they can’t break her story, though Thoyt wants to do some more fact-finding about it. [As you might have guessed, one of the things that will be due to her if she is whom she says she is, is the Nootka land. So weird then that EIC knew about her when Horace’s family didn’t.]

James takes in a concert, which is really a subterfuge so he can see Zilpha and bicker about their forbidden maybe-love for each other. Earlier in the episode, he had sent her one of those rough diamonds he has squirrelled away. She wants to know if it’s true that he got cannibalistic down in Africa, but he won’t tell her unless she comes with him and you know she won’t. 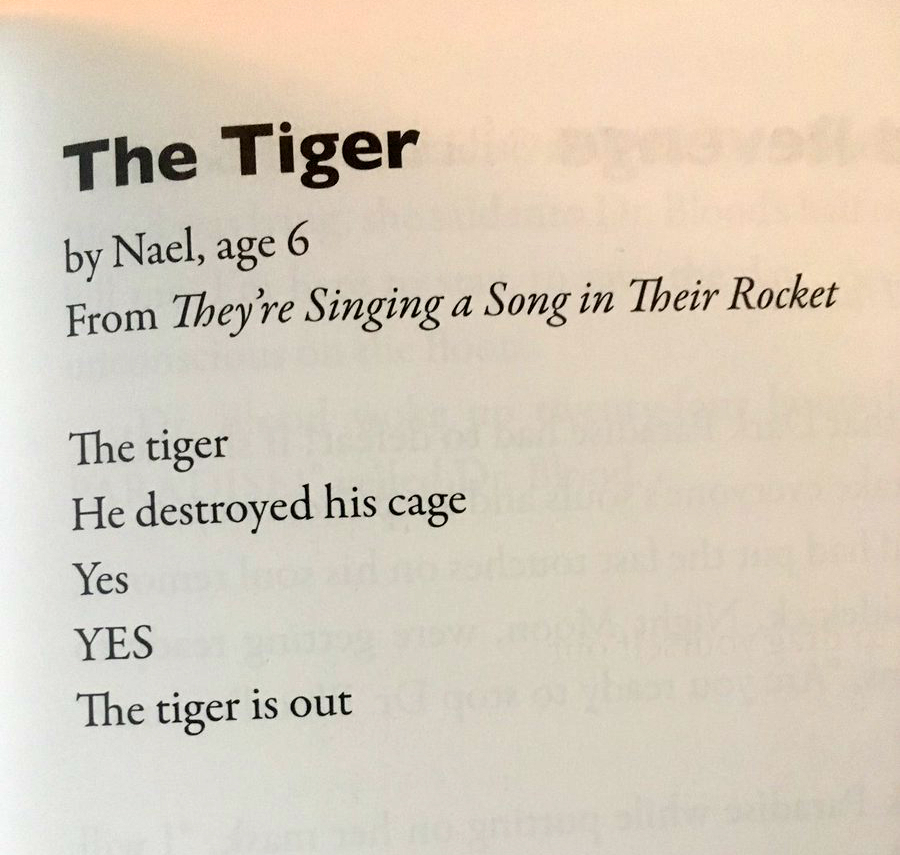 So that’s the episode. James talked to some people, bought a boat, paid some bills, gave a gift, did some cleaning, set a fire. Not a whole lot of action for the second episode.

Oh, wait–then The Malay attacked James in the street and they stabbed each other and then James ripped out The Malay’s throat with his teeth. As the episode ends, James is on the ground, bleeding out and dreaming of Africa. Is he dead? Ah, c’mon now. No. Tom Hardy is not dead in the second episode of his own series. Just watch this space for proof next time.

7/10 – This episode was as slow, if not slower than the first, but it was saved by the mesmerizing screen presence of one Tom Hardy. However, we can’t keep doing this every week. At some point, we need to pick up the pace and start making things happen. I know it’s a cliche to say that you’d watch someone read the phone book*, but I’m starting to fear that we actually will.