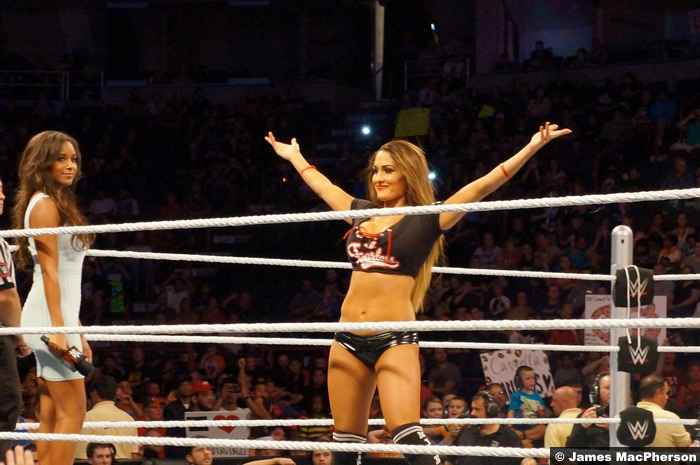 SmackDown Live presents the 12th edition of WWE Backlash, which will come to you, live, exclusively on the WWE Network, in just under three weeks on September 11 from the Richmond Coliseum in Richmond, VA. Backlash will only feature SmackDown Live Superstars. As announced on this week’s SmackDown Live, there will be three championship matches as, in addition to Dean Ambrose defending the WWE World Championship, the first ever SmackDown Women’s and SmackDown Tag Team Champions will be determined. Here is the current card:

On SmackDown Live, the tournament to crown the first ever SmackDown Tag Team Champions got underway with the first two First Round Matches with The Usos defeating The Ascension and American Alpha defeating Breezango to advance to the Semi-Finals. The tournament also includes The Hype Bros, The Vaudevillains, and Heath Slater & Rhyno.