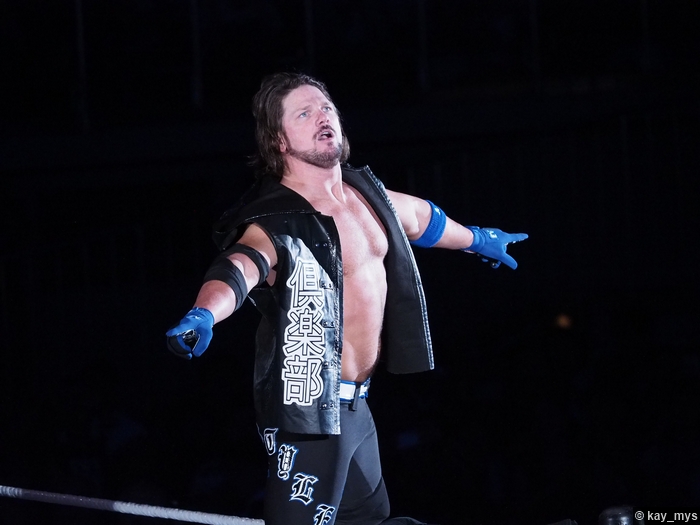 Two nights after SummerSlam, the 888th edition of WWE SmackDown Live came to you, live, from the Mohegan Sun Arena in Uncasville, CT. In an incredible one-on-one match that stole the show at SummerSlam, AJ Styles was able to prove that he is every bit as good as he says he is as “The Phenomenal One” survived everything that John Cena could throw at him. From the STF to the Attitude Adjustment and even an Attitude Adjustment from the second rope, AJ Styles continues to kick out and continued to fight, ultimately hitting the Styles Clash and following it up with the Phenomenal Forearm to put the fifteen-time former World Champion away. After the match, a dejected John Cena would remove his “Never Give Up” armband and leave it lying in the center of the ring before making the long walk to the back, leaving a lot of speculation about Cena’s future. For the first time since picking up the biggest win of his WWE career at SummerSlam, AJ Styles would make an appearance on SmackDown Live to address the fans following his victory. What will “The Phenomenal One” have to say about the win and what is next for AJ Styles?