Suicide Squad continued DC’s habit of releasing critically maligned films that have, bewilderingly, been financial successes. The film, directed by David Ayer (Fury, End of Watch), had a massive promotional campaign, with a host of trailers, posters, and character intros that all had one misleading thing in common: the prominence of Jared Leto’s Joker. It looked, for a while at least, that the Clown Prince of Crime would be the films primary antagonist, a formidable villain up against a team of formidable villains that included his girlfriend Harley Quinn. Then the film was released with the Joker, one of comics, and cinemas most popular bad guys, relegated to a sloppy sub-plot about getting Harley away from Amanda Waller, and Taskforce X’s clutches. Leto’s Joker was in the two-hour film for about 15 minutes, nowhere near enough time for the films audience to get a firm hold on what type of Joker Leto wanted to embody. So what gives? Who is this character, and what did his inclusion bring to the film? What does his limited presence mean for the actor who plays him, and this, still fledgling DC Extended Universe? To find out, we must analyse what came before, and what could come after. Spoilers for Suicide Squad follow.

As a cinematic villain, The Joker is up there with Hannibal Lecter, and Darth Vader. His two previous incarnations were both seen as the best example of the character of that time: Jack Nicholson’s giggling psychopath in Tim Burton’s Batman, and Heath Ledger’s chaos incarnate in Christopher Nolan’s The Dark Knight. One was played by an Oscar winner, the other won an Oscar for playing him. Both are a tough act to follow, and from what we’ve seen of the Joker in Suicide Squad, the film was not the platform in which Leto (an Oscar winner himself to continue the trend), could mount a defence. 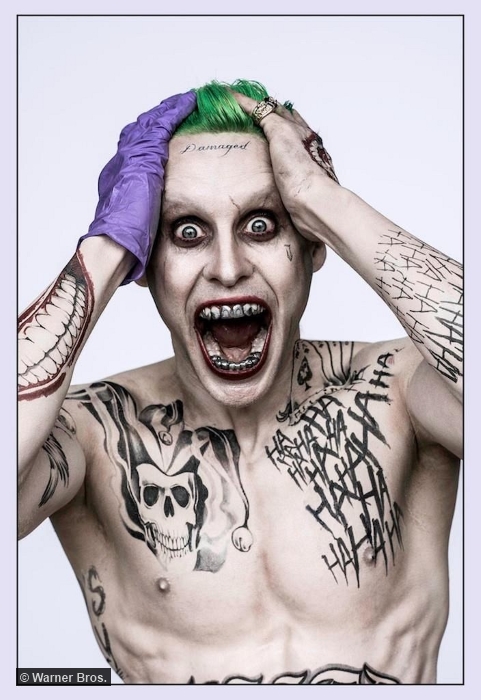 So who is Jared Leto’s Joker? From the promotional material, and film, his Joker seems to be a theatrical gangster. His popular origin story remains intact: the whole acid bleached my skin look, but there is something almost narcissistic about him. Instead of the anonymity of Ledger’s Joker, Leto’s version has everything you need to know about tattooed on himself. He is a skilled planner, his attempts to snatch Harley from the Squad are meticulously planned, yet still lack some foresight. His supposed demise at the hands of a ground to air missile, as he and Harley are flying away on a stolen chopper, feels like a silly mistake, likely forced by the fact that the film is a mix of two different edits. His eventual return, and rescue of Harley at the films end leaves you wondering why he didn’t do that in the first place. It’s another case of a film undermining a character that should be the clown up their sleeve. 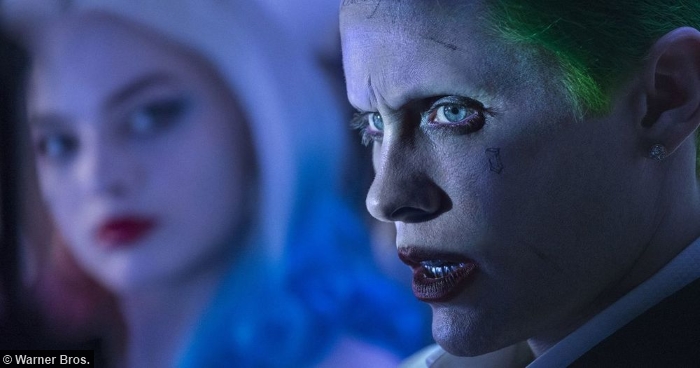 Another problem is how long this Joker has been running amok in Gotham. Nicholson, and Ledger’s Joker’s stood out because of the destructive effect they had in a small amount of time. Having a criminal like him run around your story for years only makes him seem more ordinary, and ordinary is the worst thing a cinematic Joker can be. He’s a gangster, a thug, that’s all. Nicholson’s Joker was also a gangster, but after his transformation he had bigger ambitions than pay offs and turf wars. He dealt with his physical transformation by unleashing the very same thing on Gotham. He poisoned their beauty products to show them how they really looked. When asked what his real motivation was he answered “my face on the one dollar bill”. This was a man who accepted the worst of himself and made it a performance. Ledger’s Joker was the antithesis of Nolan’s Batman as the dark, and noble hero. He created chaos where Batman, and the police, and even the mob, tried to create order from their own, different perspectives. In each incarnation Batman had a hand in creating them, whether literally, or symbolically. Leto’s Joker doesn’t have a relationship with Ben Affleck’s Dark Knight, at least not so far. A great hero/villain relationship is built upon how they define each other, and we haven’t seen that yet. 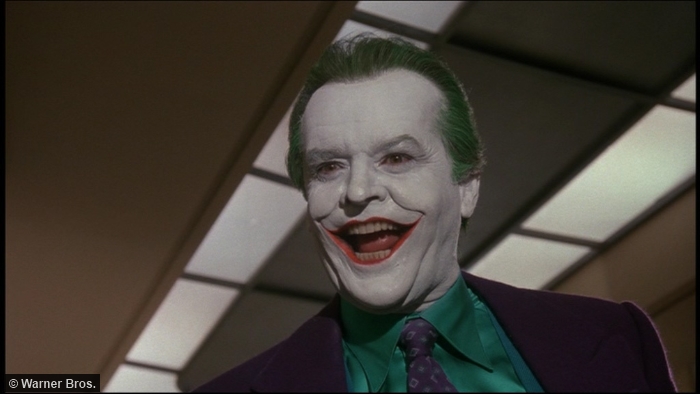 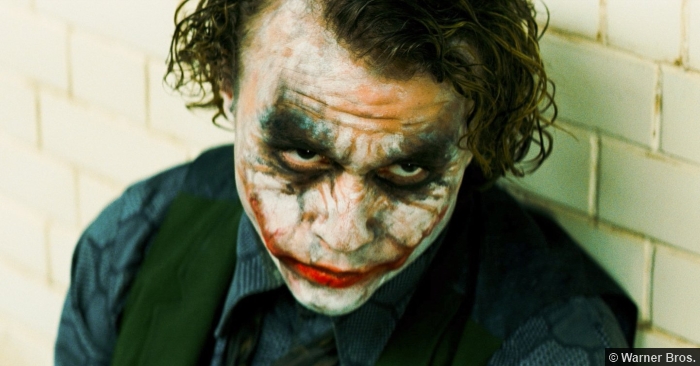 Which brings us to the real question: what is the DCEU’s plan for The Joker? Suicide Squad introduced him through the lens of Harley Quinn. An intriguing prospect, as we’ve never seen this type of Joker before: a Joker that isn’t the main attraction, but is the maniac version of the romantic subplot. The problem there is that, despite having four screenwriters, Suicide Squad couldn’t pull this story off without relegating Leto, and taking away all of Harley’s agency which limited what Margot Robbie could do with the her character.

Whether this version of The Joker will appear in future films is still to be decided. Leto for one, is extremely miffed about how little he’s in the film, even going so far as saying that he was tricked into taking the role with the promise of a bigger part. The most likely explanation is that Suicide Squad’s use of The Joker was to be a walking trailer for possible future films. Thanks to the films success there has been talk of a joint Joker/Harley film, and there’s also the small matter of Ben Affleck’s Batman film. Maybe next time Jared Leto will get his way, and not feel so silly about how much he hyped up this role. Maybe, given a second chance, he can give us the portral of the character that he put his heart, soul, and horrible pranks into. His Joker has been heavily criticised, and it’s understandable, but he’s nothing more than a snapshot of what could have been if DC new how to tell a proper comic book story.