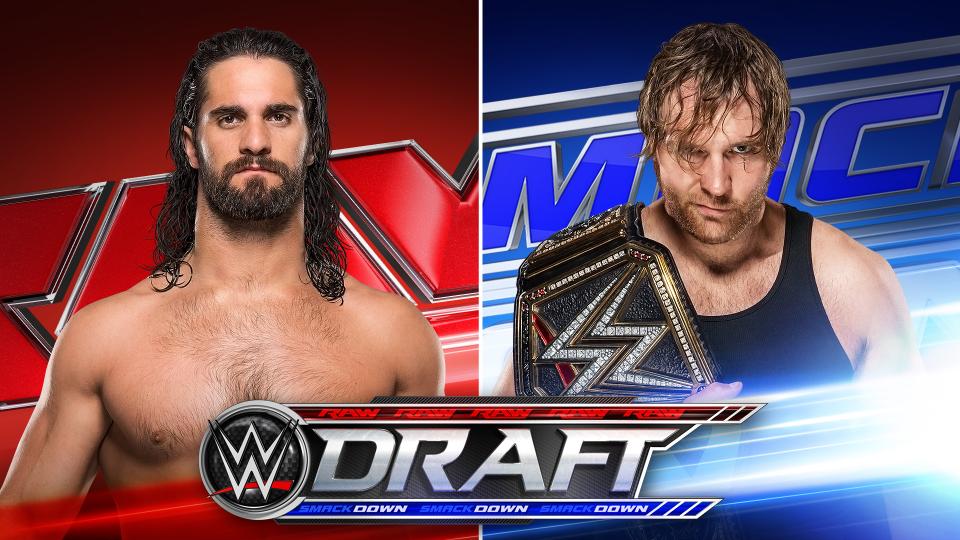 Heath Slater was the only eligible Superstar who was not drafted to either RAW or SmackDown. In addition, Triple H, The Undertaker, Tyson Kidd, Tamina, Emma, Nikki Bella, Luke Harper, Rosa Mendes, & Ryback were all ineligible to be drafted for various reasons. Also, none of the commentators, interviewers, or ring announcers were eligible to be drafted either.

All scheduled matches for this Sunday’s Battleground pay-per-view, as well as the scheduled match between Brock Lesnar and Randy Orton at SummerSlam will not be changed following the WWE Draft. All of those matches will still take place as planned.

What did you think of the WWE Draft? Post your comments in the box below.