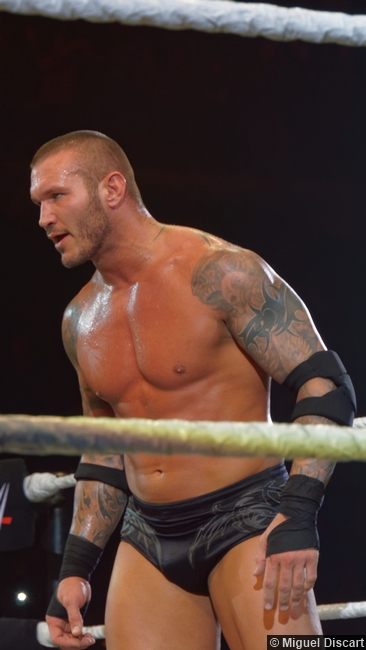 The 29th annual WWE SummerSlam will come to you, live on the WWE Network, on August 21 from the Barclays Center in Brooklyn, NY. The big announcement was made last night on SmackDown that “The Beast” Brock Lesnar will step into the ring at “The Biggest Event of the Summer” against the returning twelve-time former World Champion “The Viper” Randy Orton, who will compete for the first time since November of last year.

Brock Lesnar’s match at SummerSlam will be Brock’s first match since WrestleMania earlier this year where he defeated Dean Ambrose in a No Holds Barred Street Fight. It will also be Brock’s first match for WWE since his fight against Mark Hunt at UFC 200 tomorrow night. Lesnar and Orton have had one match before and it was on SmackDown back in 2002 when both men were still rookies in WWE and Brock was the WWE Champion at the time.

What do you think of Lesnar vs. Orton? Post your comments in the box below.