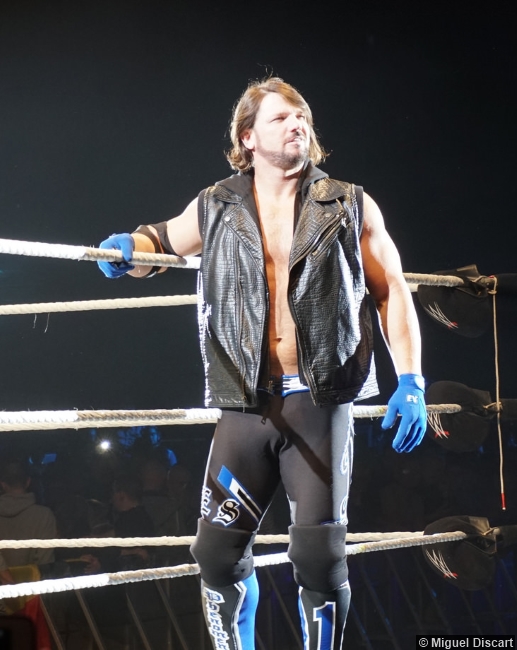 Ready for the Rematch.

Four nights after Payback, the 872nd edition of WWE Thursday Night SmackDown came to you from the Sprint Center in Kansas City, MO. After coming up short in an incredible match against Kevin Owens at Payback, Sami Zayn would redeem himself on RAW when Zayn would not only leave his rival Kevin Owens laid out with the Helluva Kick, but would get the better of Intercontinental Champion The Miz, as well, leaving Sami standing tall holding The Miz’s Intercontinental Title belt in a clear sign that he wants a shot at the gold. Now, on SmackDown, “The Underdog from the Underground” would be the special guest on The Highlight Reel as the record nine-time former Intercontinental Champion Chris Jericho would feature Sami Zayn on the first Highlight Reel since Stephanie McMahon cancelled Dean Ambrose’s Ambrose Asylum on RAW as Stephanie opted to bring back Jericho’s Highlight Reel. Given The Highlight Reel’s history, will the talk show segment descend into chaos on SmackDown?