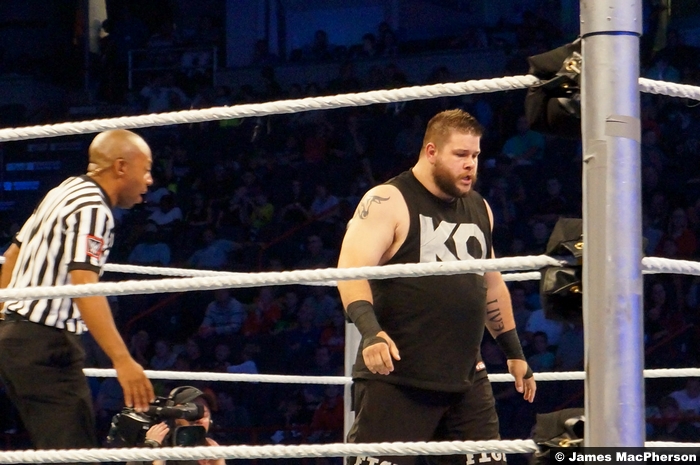 Ten nights before Payback, the 870th edition of WWE Thursday Night SmackDown came to you from the O2 Arena in London, England. With his WWE World Heavyweight Championship match against defending champion Roman Reigns coming up a week from this Sunday, the #1 Contender would be on SmackDown as “The Phenomenal” AJ Styles would join Intercontinental Champion The Miz and his wife Maryse for Miz TV! Also on SmackDown, with their respective matches against each other coming up at Payback, two volatile rivalries would collide in the UK as “The Lunatic Fringe” Dean Ambrose would join forces with “The Underdog from the Underground” Sami Zayn to face Chris Jericho and Kevin Owens in a tag team match.